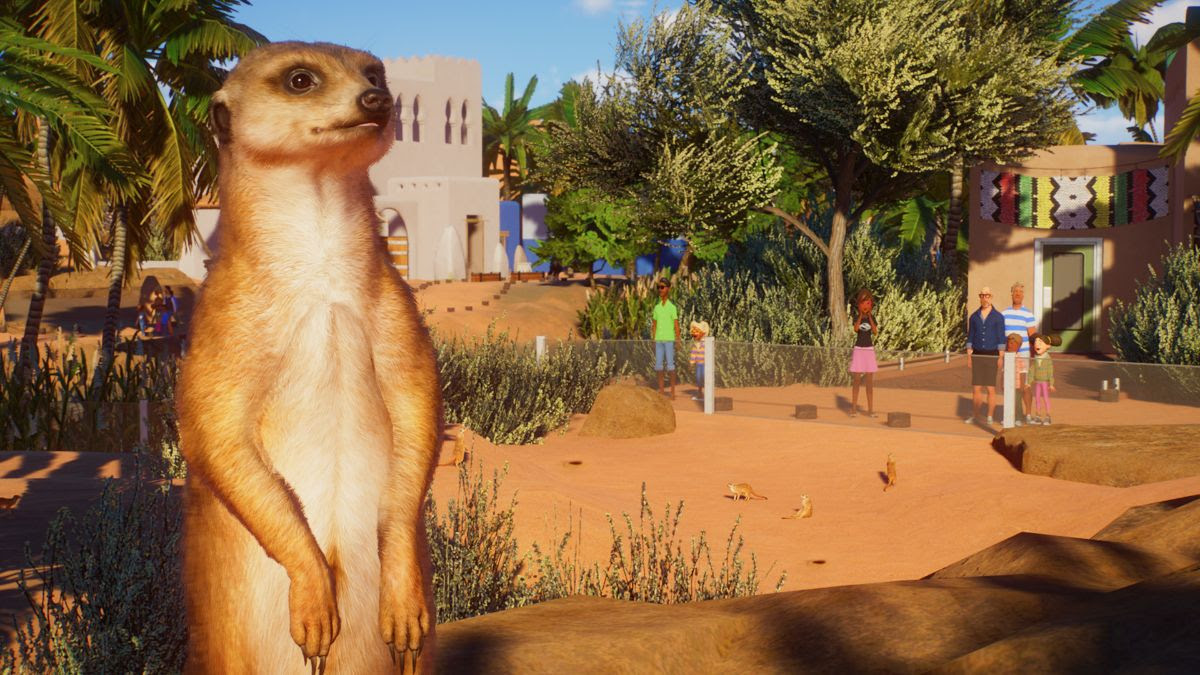 On June 22, Planet Zoo will receive a free update as well as a new DLC pack featuring over 180 new pieces of scenery inspired by the architecture of North Africa. New animals including the meerkat, fennec fox, african penguin, southern white rhino and sacred scarab beetle will also be introduced in the Africa Pack.

Update 1.6 will bring a range of improvements to the game including behavior updates, habitat webcams, vista points and a Timed Scenario set in Guatemala. 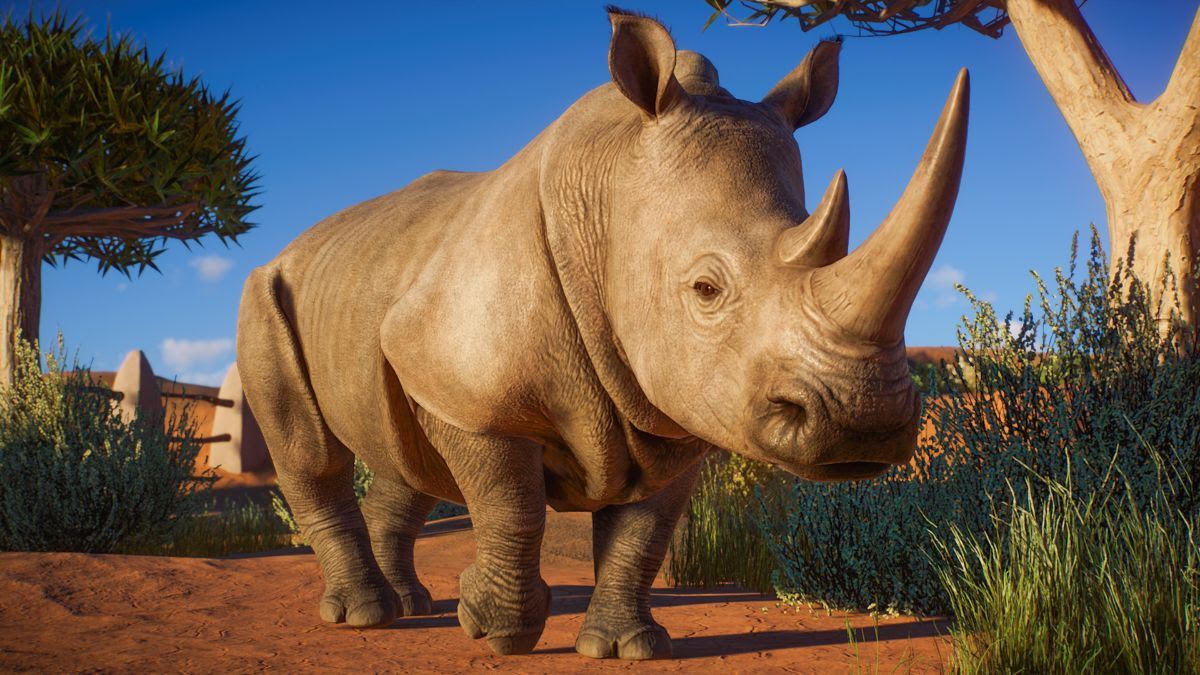 For more information on the new DLC and update, read below:

Packed full of new content for zookeepers to test their skills, Planet Zoo: Africa Pack introduces a selection of extraordinary animals to game. The sociable Meerkat – a sought after fan favourite sure to delight guests as they create their tunnel homes using an authentic new digging behaviour; the endearing Fennec Fox, whose small stature and enormous ears help it to stay cool on the African plains; the amazing African Penguin, whose fun side comes out to play with the new Disco Ball enrichment item; and the striking Southern White Rhinoceros. 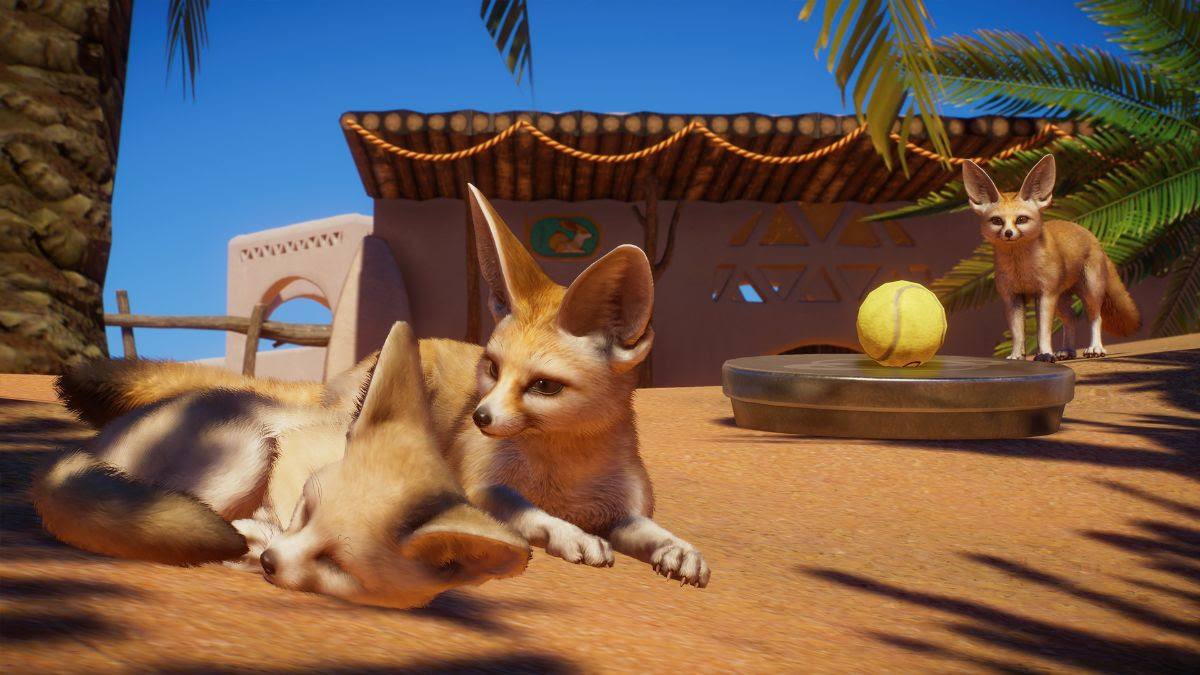 In addition to this exciting range of creatures, players can unleash their creativity with over 180 new pieces of scenery inspired by the colourful architecture of North Africa. Zookeepers can use everything from mudbrick, vivid mosaic tiles, brightly painted benches, and a wide range of new foliage, including tall green palm trees, to create immersive experiences for their guests as they take in the continent’s rich culture.

Also included in the pack is a brand new timed scenario, which unfolds in a secluded oasis bazaar. Things could get heated, as players work to solve problems and transform a struggling attraction into the perfect environment for both animals and guests.

The Africa Pack will release on June 22 on Steam for a retail price of $9.99. Click here to see what we had to say about Planet Zoo’s base experience.