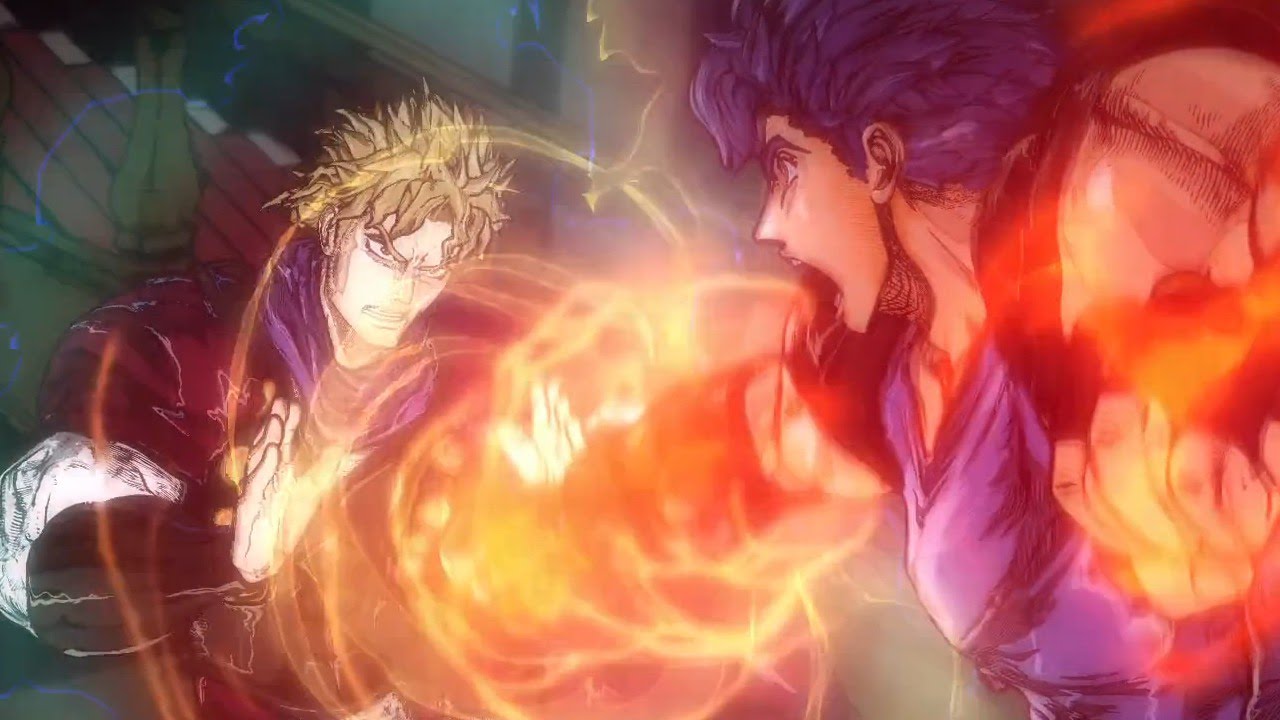 Yesterday, SCRAP Entertainment announced that it has teamed up with VIZ Media to bring an escape room experience based on the wildly popular JoJo’s Bizarre Adventure to FanimeCon and Anime Expo this May and July, respectively. Entitled JoJo’s Bizarre Escape: The Hotel, the Real Escape Game will also feature a character exclusive to the experience.

Based on author Hirohiko Araki’s groundbreaking Shonen Jump manga series, JOJO’S BIZARRE ADVENTURE follows the multigenerational tale of the heroic Joestar family and their never-ending battle against evil! In JOJO’S BIZARRE ESCAPE: THE HOTEL, fans will play the role of one of the five people (and one dog) on protagonist Jotaro’s team, travelling to defeat their arch nemesis, DIO. Trapped in a labyrinthine hotel, players must examine clues and solve a gauntlet of puzzles by utilizing their special abilities in order to defeat the mastermind! The spotlight of this event will be the brand new original character developed exclusively for this game, officially approved by Hirohiko Araki himself. Fans will also have a chance to get their hands on exclusive merchandise only available to individuals attending the event.

“I hope you enjoy becoming a character, using Stand-powers, and solving the puzzles,” states Kazu Iwata, CEO of SCRAP Entertainment. “This time around, we have the opportunity to hold games at anime conventions, which is definitely a prime location to immerse yourselves into this bizarre world! The more you immerse yourself, the better time you’ll have. Enjoy!”

“Real Escape Game format pioneer SCRAP has brought the colorful world of JOJO’S BIZARRE ADVENTURE to life in their latest game,” says Naruo Uchida, VIZ Media’s Senior Director of Animation & CPG Licensing. “We invite fans to immerse themselves in the JOJO’S BIZARRE ESCAPE: THE HOTEL experience this summer at Fanime and Anime Expo!”