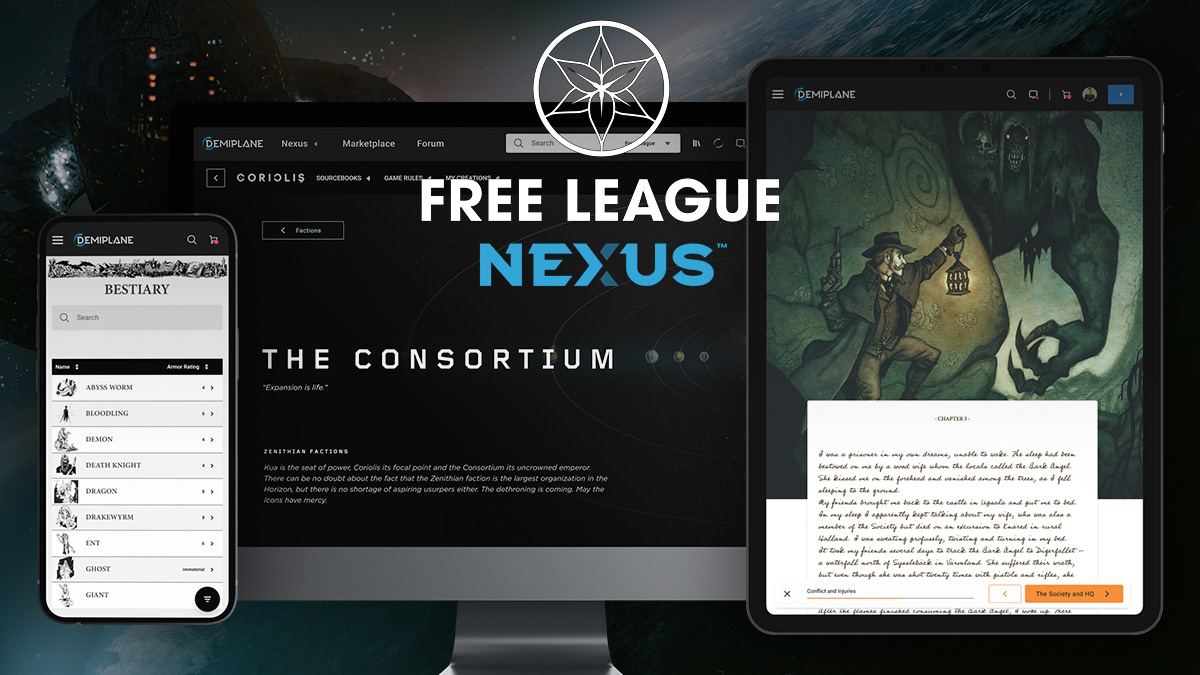 Fans of digital toolsets for rpgs rejoice! Free League has announced a new partnership with Demiplane to allow many of their major Role-Playing Games to be used on their new platform, Free League Nexus. With this brand new toolset, players will now be able to create online sheets, references, and builders to aid them either at the table or online!

This is a major leap for Free League as the popularity of digital toolsets as begun to surge over recent years with one of the more notable ones being D&D Beyond for Dungeons & Dragons. This step is sure to be a major boon for Free League and fans of their rpgs alike as it makes it’s content much more accessible to the player!

“Tabletop gaming and its communities have been moving online for years, and we want our games to be where gamers are. Free League Nexus on Demiplane is another major step for us in this direction. We don’t want gamers to choose between playing online or at a physical table– Free League Nexus gives them tools to enhance the experience for both,” said Tomas Härenstam, CEO of Free League Publishing. 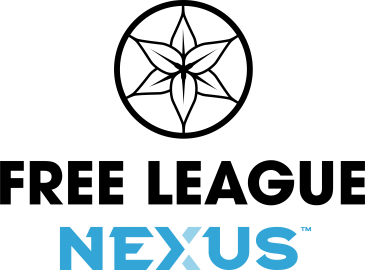 While Free League Nexus is slated for release on Demiplane in 2022, Demiplane is also going to be the hosts of some other major rpgs down the line too!

Demiplane is a new platform that provides an ever-expanding experience that brings fans of tabletop roleplaying games together in one place with high-quality tools that make playing games better—including the upcoming official digital toolsets Pathfinder Nexus and World of Darkness Nexus.

Are you excited for the Free League Nexus or any of the other digital toolsets that are coming soon? I suppose that’s a rhetorical question, so how about this one: Do you want to be in the early access phase for Free League Nexus to help give them your feedback? Well if you do, then stay on the lookout for when it is released soon! For more news about everything in the gaming sphere, stay right here on Gaming Trend!