Today, Enhance announced that it will release its VR title Rez Infinite for the Oculus Quest on October 13. The 2016 game has enjoyed success on PlayStation 4 and PC, and with this announcement more gamers will be able to experience the rhythm rail-shooter.

Enhance announced today that their critical- and fan-favorite VR title Rez Infinite will release worldwide on October 13, 2020 for Oculus’ Quest platform, playable on the original Quest headset as well as the new Quest 2 headset that launches that same day. Rez Infinite is the recipient of over 50 awards and nominations, including Best VR Game at The Game Awards 2016. It was among the Top 10 Highest-Rated PlayStation 4 games, and the Top 10 Highest-Rated PC games, on Metacritic during its respective launch years, both times with a review aggregate of 89.

Rez Infinite is the ultimate version of the beloved psychedelic rail-shooter adventure Rez, originally released in 2001 by Sega. Now, nearly 20 years later, a VR-only version built for Oculus Quest is available for a new generation of hardware and gamers. 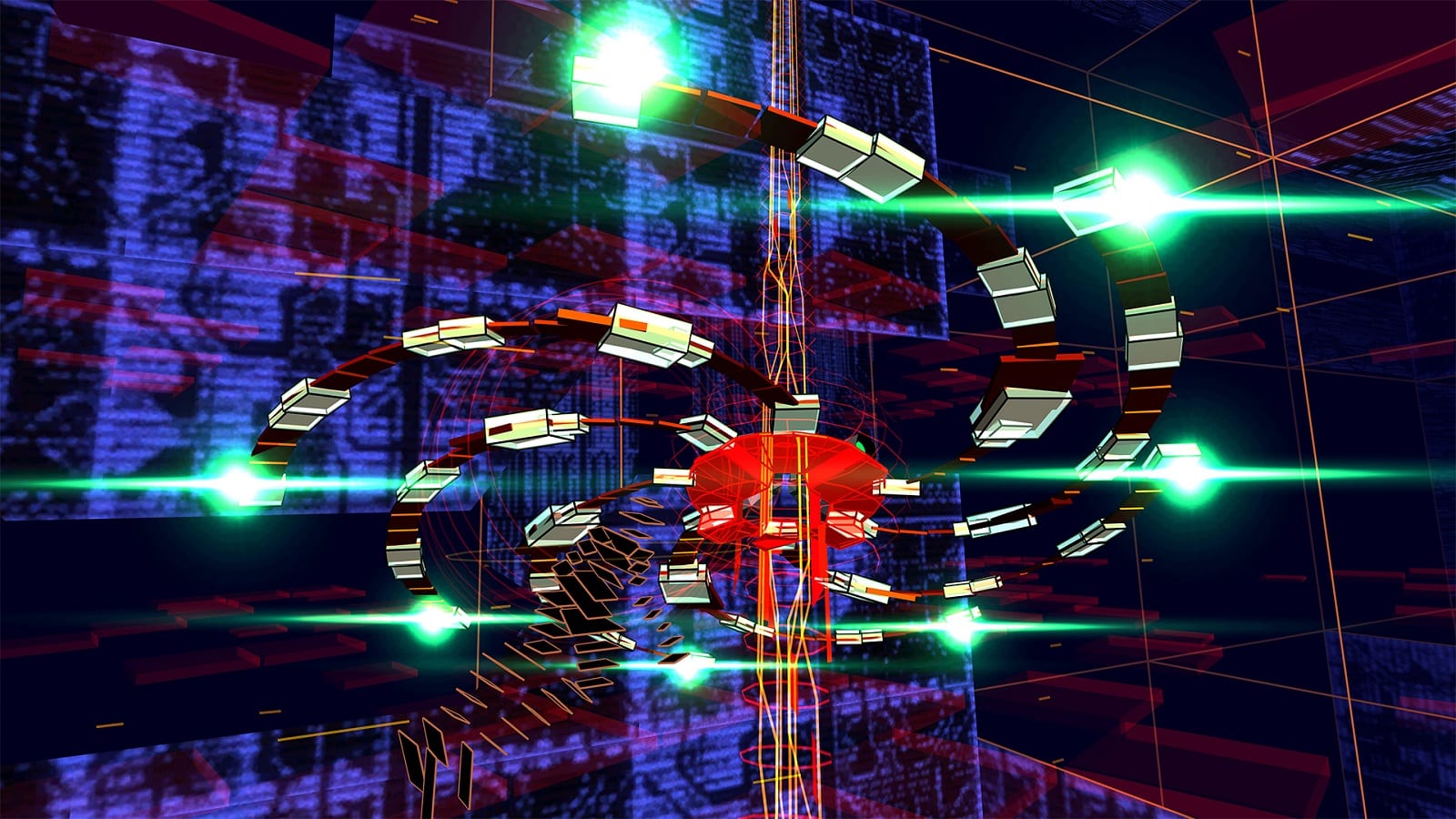 Experience 360 degrees of mind-blowing synesthesia as you blast through waves of enemies and massive transforming bosses, with colors and sounds that sync and blend to the beat of Rez’s legendary techno soundtrack, featuring artists Coldcut, Adam Freeland, Joujouka, Ken Ishii, Oval, EBZ and Keiichi Sugiyama (SEGA’s Wave Master) and new tracks in Area X by Hydelic.

Enjoy five Areas from the original Rez, each with its own unique visual theme, style, unlockable missions and the all-new, made-for-VR Area X and become immersed in Rez’s incredible music and sound effects—headphones recommended for best audio experience.