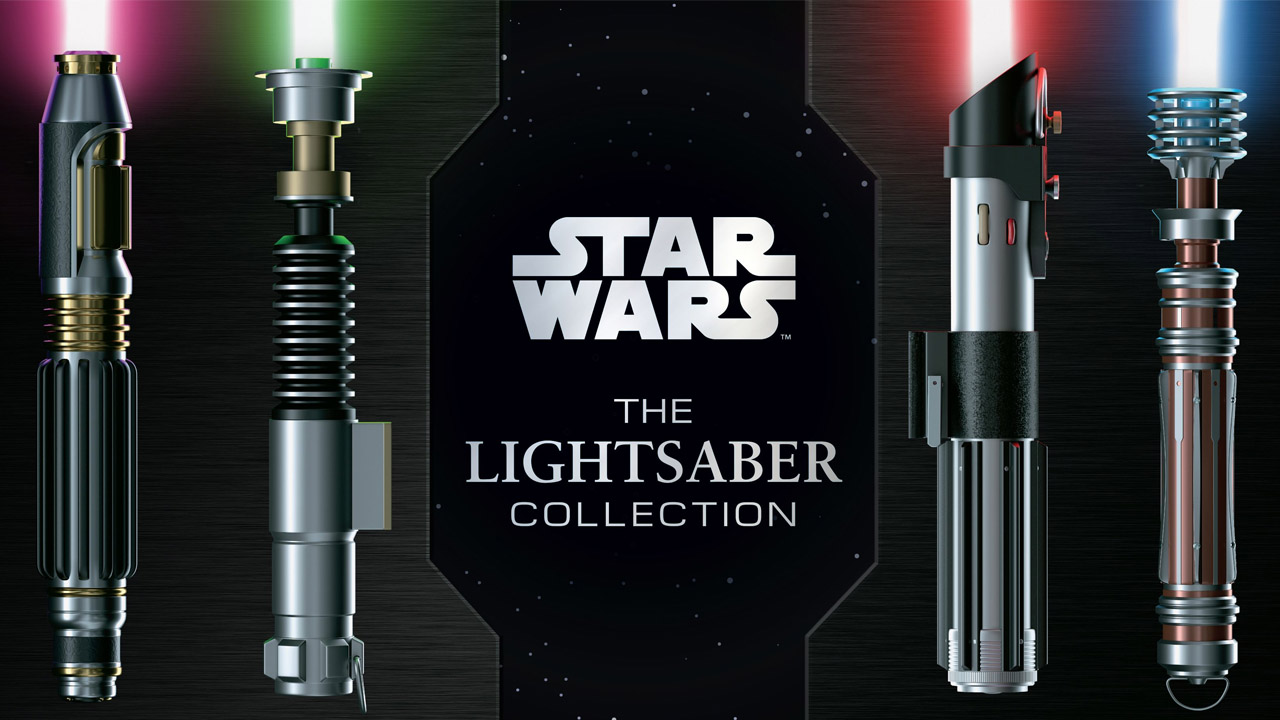 The team at Insight Editions are teaming up with Disney and celebrated author Daniel Wallace (The Jedi Path, Warcraft: Behind the Dark Portal, Star Wars: The New Essential Guide to Characters, to name a few) to bring to life a comprehensive guide to every light saber in the extensive Star Wars galaxy.   If you’ve ever wondered about the story behind why Mace Windu has a purple light saber, or the backstory behind Asoka’s unique blade, then this book will be right up your alley. 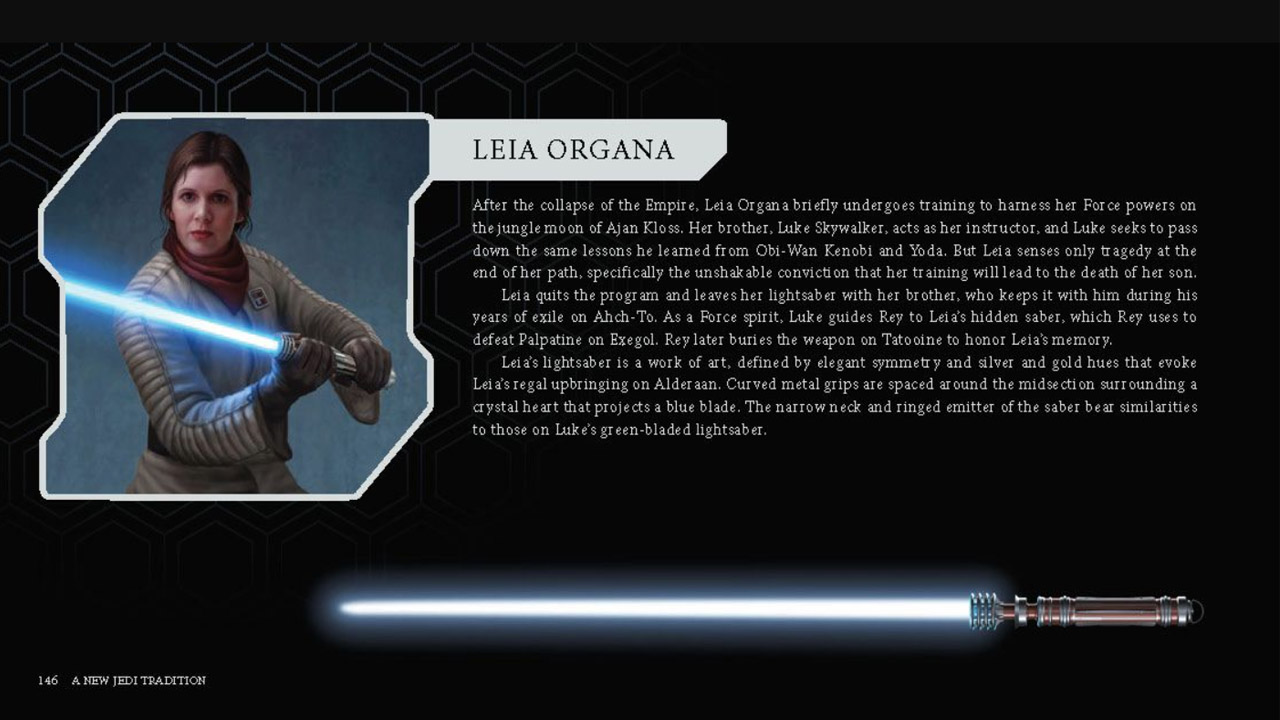 Here’s a quick snippet about the Author:

Ryan Valle is a freelance illustrator based in the Kansas City metro area. He specializes in Star Wars art with a digital 2D painting style while using both 3D and photographic reference to create his images. Since childhood, he has been a huge Star Wars fan, and he planned on becoming a professional fantasy/sci-fi artist early on. After graduating from the University of Central Missouri with a BFA in commercial art: illustration, he began working on Star Wars cards for Fantasy Flight Games. He has been doing regular Star Wars commissions ever since and has also contributed to other popular properties such as Game of Thrones and Lord of the Rings.

You won’t have to wait long, either.  The book is set for an October 20th release for an MSRP of $29.99.   Given the amount of light sabers I own, you can bet you’ll be seeing a review from me!

Pre-order it today at Amazon.