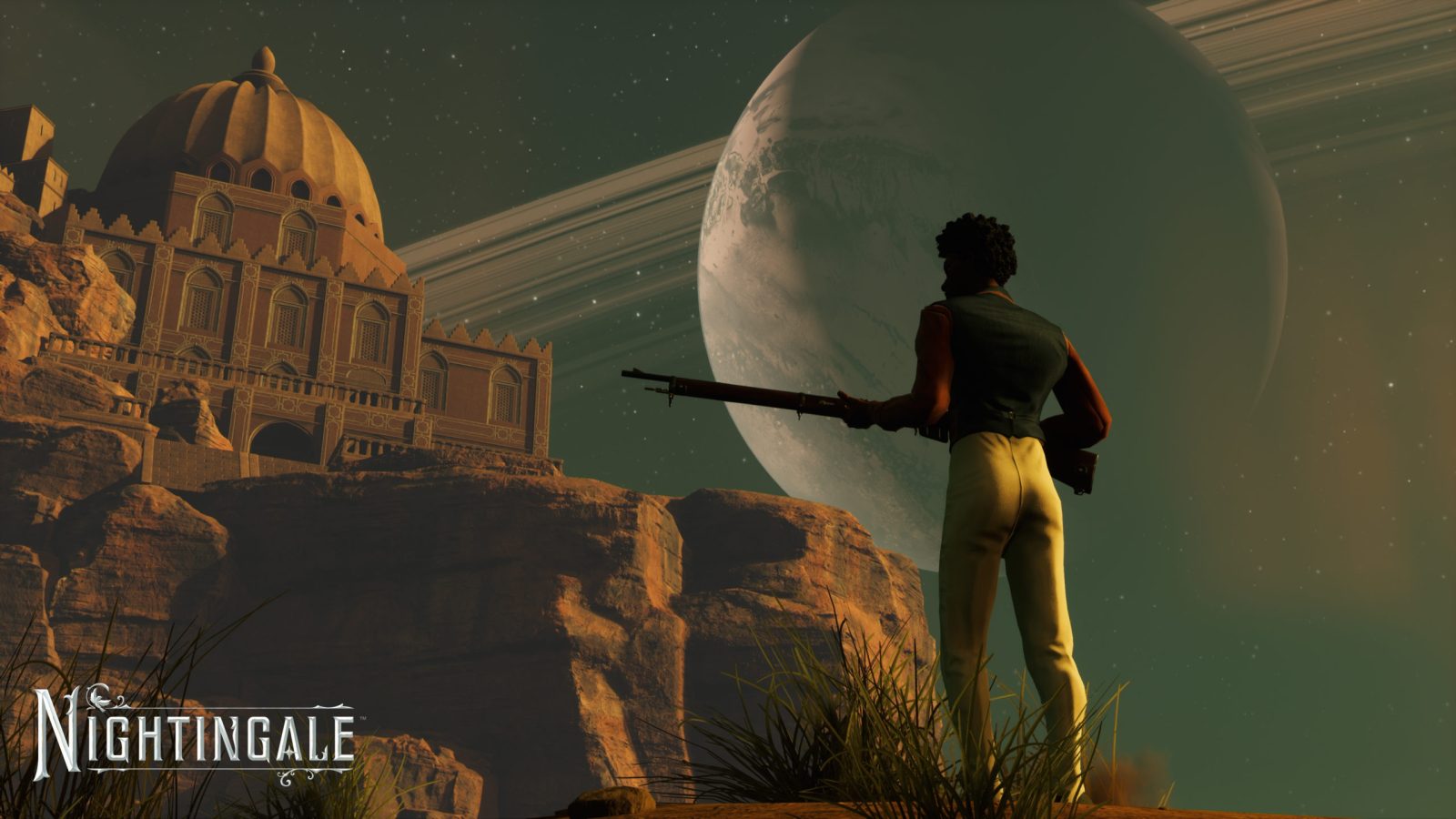 Inflexion Games has announced their partnership with Intel for their upcoming release, Nightingale. Nightingale will release with Intel’s Xe Super Sampling technology, which integrates AI-enhanced upscaling, and will be optimized for Intel Arc Graphics. For those eager to learn more about Nightingale, be sure to check out The Game Awards on December 8th, 2022 as a new trailer will be released which will reveal new gameplay features. You can read below for more info:

Edmonton, Alberta – November 30th, 2022. Inflexion Games, the studio behind the highly anticipated shared-world survival crafting game Nightingale, announces today a partnership with Intel®. In collaboration with the technology company, the Alberta-based developer will officially show off a new trailer and reveal new gameplay features at The Game Awards on Thursday, December 8th. 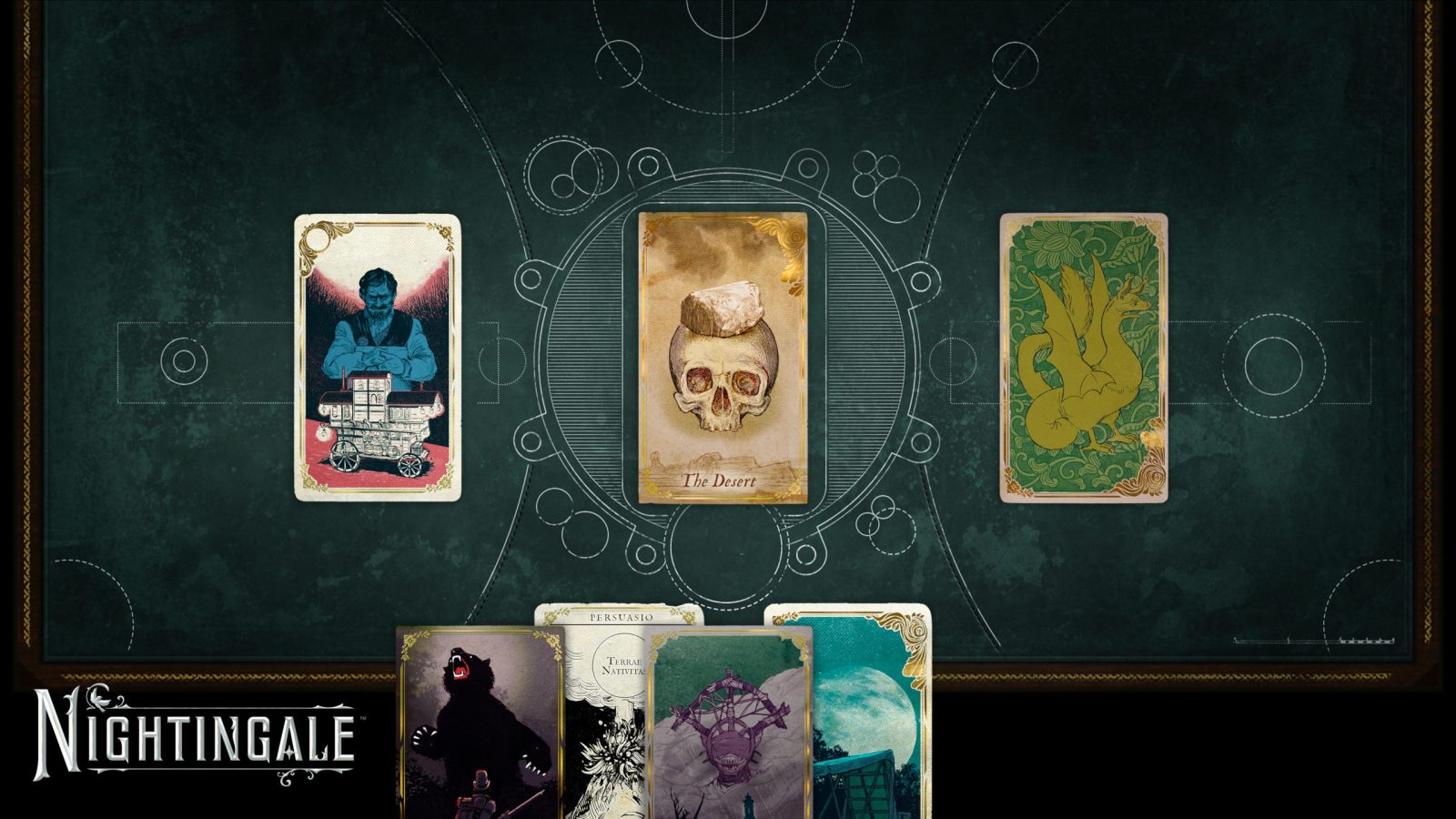 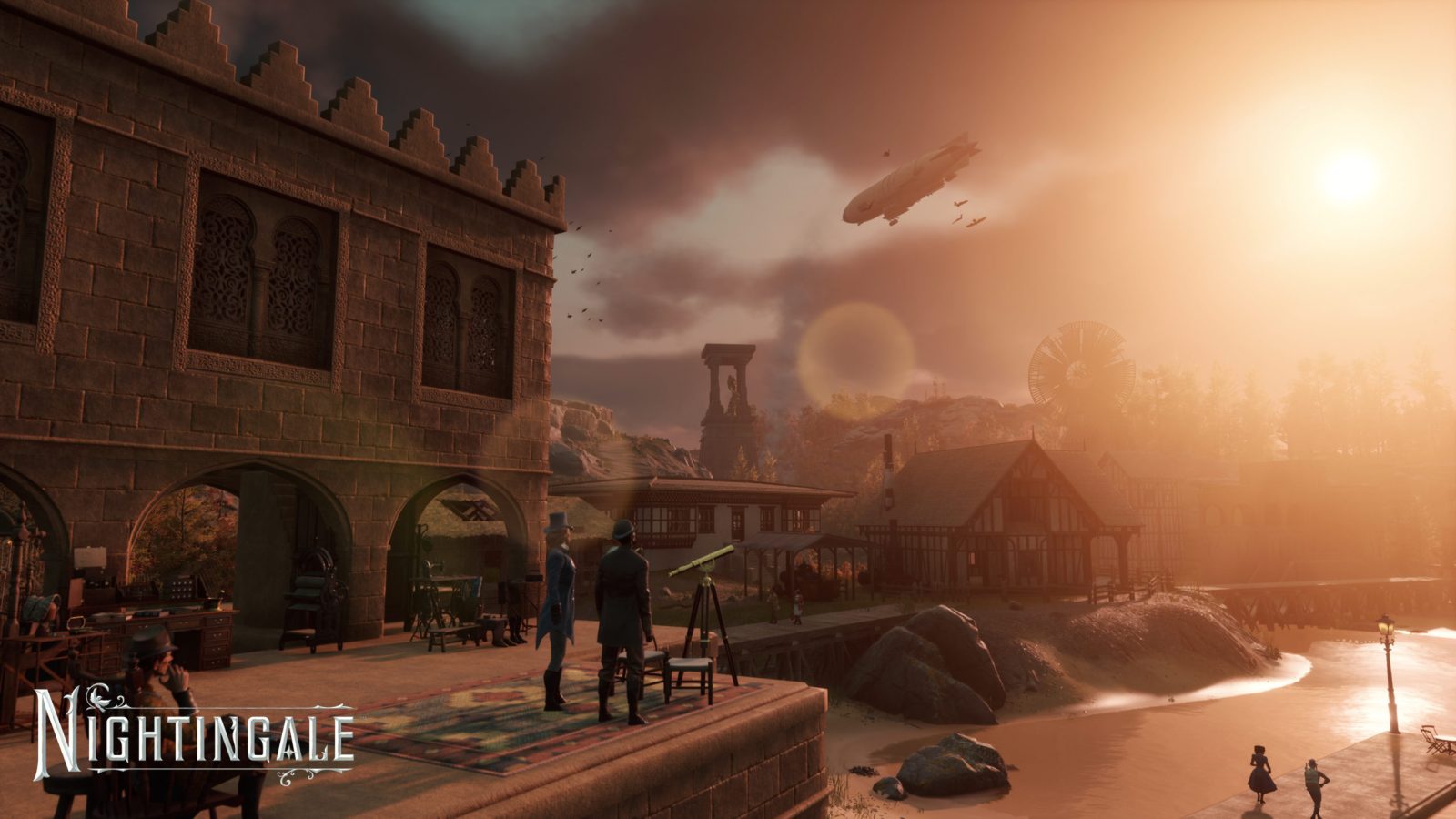 Intel® is celebrating the Nightingale partnership by announcing “The Ultimate Realmwalker Survival Giveaway” Starting today, November 30th, Intel® will be unveiling prizes between now and The Game Awards on December 8th. Prizes will include Intel® Arc™ desktop graphics cards, Intel® Core™ desktop processors and more, including a grand prize unveiling on December 8th.

Inflexion Games has just started Nightingale’s Closed Alpha playtesting. This early stage of testing is limited to a small number of players, who will provide feedback on a number of areas of gameplay. Community members eager to participate in upcoming playtests can register their interest on the official website.

Nightingale is currently in development for an Early Access PC release in the first half of 2023. You can find more information about Nightingale on the official website, and wishlist the game on Steam and Epic Store.