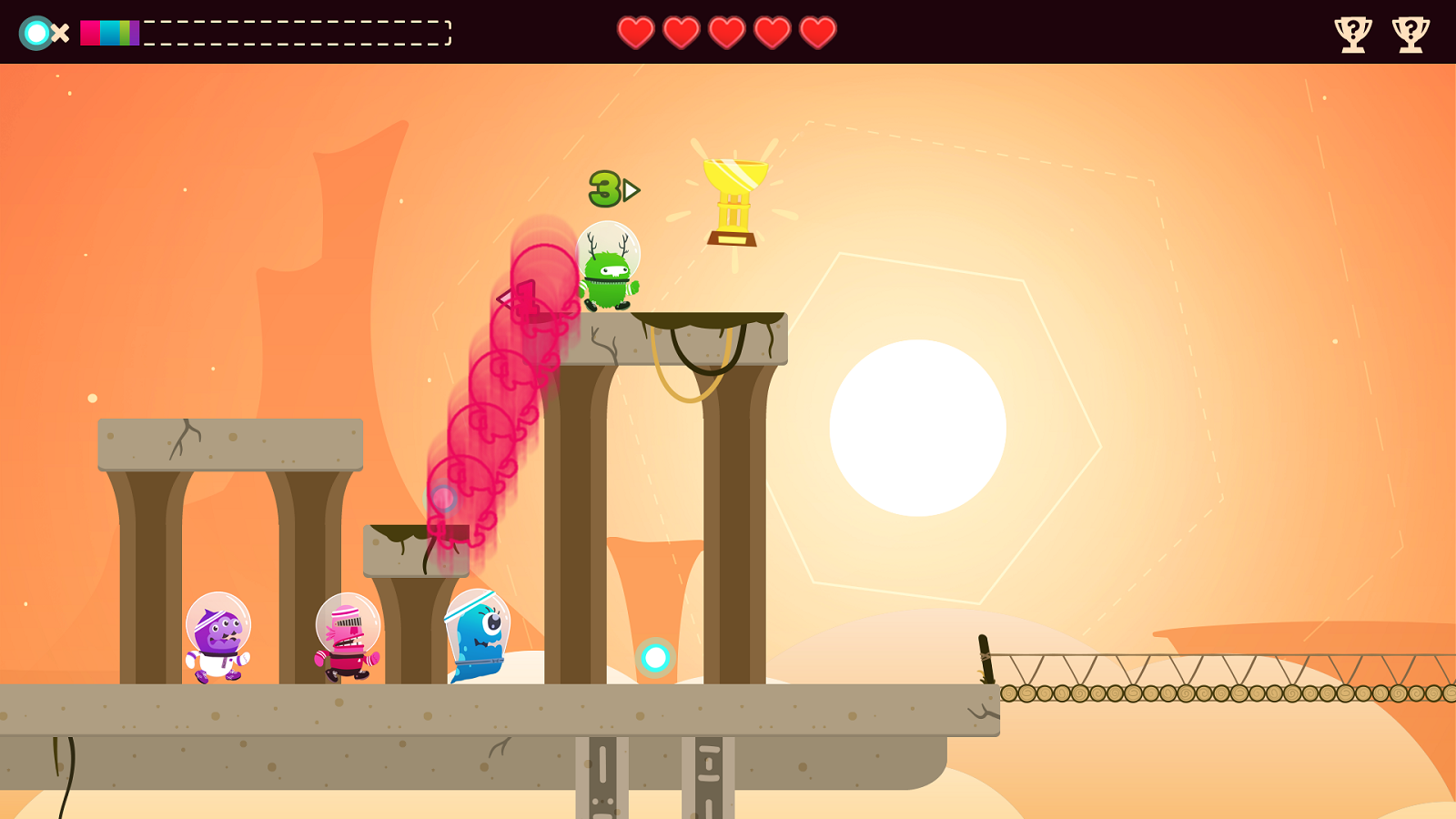 Graffiti Games is an independent video game publisher that has a veteran team with more than 50 years of experience successfully positioning and launching titles on various platforms and will use that experience to create efficient and effective programs for its partners. Graffiti Games partners can also expect a collaborative effort that ensures that both developers and Graffiti benefit from a game’s success.

A screenshot from The King’s Bird.

“We’re extremely excited to partner with amazing studios like 13AM, Serenity Forge and Space Mace as part of our first-year lineup,” said Alex Josef, CEO of Graffiti Games. “They are making quality games that people will love to play for years to come, and we’re thrilled that we can help them launch their titles. Additionally, we’re looking to partner with more talented developers in the coming years to help bring their games to market and help them get the recognition they deserve.”

In addition, the company has provided short summaries for two of the games:

The King’s Bird is a momentum-driven, precision-platforming game that has players seamlessly dash, glide, and flow through a mysterious world with precision and grace. Think a graceful, flying Meatboy.

While the release dates and platforms for the games are yet to be announced, we’re sure that the people at Graffiti Games will have a great future ahead of them. Check out the trailer for Joggernauts above, and stay tuned for more news here on Gaming Trend.