In Death: Unchained, the popular Oculus Quest VR archery rougelite, has announced free DLC titled Desolation. The DLC, which is available now,  features a fourth world to explore, a new item to collect, and a new backstory. You can check out the trailer above and read below for more details:

Desolation’s levels are a varied mix of procedurally generated, mysterious, outdoor areas and dangerous confined catacombs and introduce new types of enemies to the game. The update also adds 3 new special arrows empowering the players with new magical abilities, and numerous achievements available in all parts of the game.

The new world plugs into the structure of the existing game as an alternate route to the game’s first boss: “This effectively doubles the content available at start for players of all skill levels while keeping the leaderboard-based game fair and balanced. Players still need to overcome the same gatekeeper to progression – the boss, Anakim, perhaps choosing different way and different challenges to get there” says Superbright CEO Wojtek Podgórski. 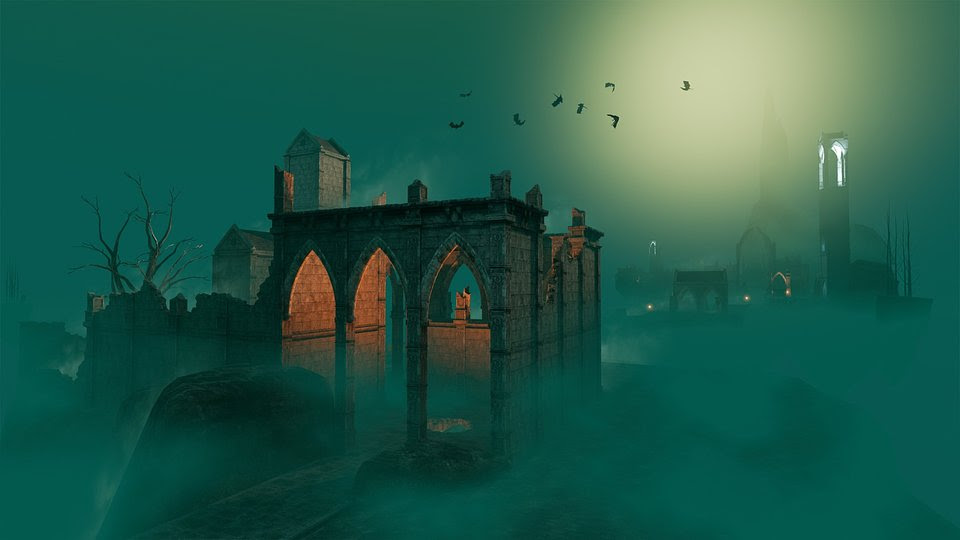 Adding content immediately available to the majority of players while keeping the game fair and balanced for the rabid competitive fanbase was the priority for the studio and quite a challenge with the game’s looping linear structure familiar to the existing players:

“We wanted to reward our community with the new content they’ve been asking for, we felt like adding content after the last world, The Abyss, would mean most couldn’t enjoy it, and if we wanted to add even more levels in the future, even fewer people would be able to see it still” says Superbright’s CEO Wojtek Podgórski.

“We realized we needed to figure out a new, repeatable way to add more content. The choices we’ve made with the new non-linear structure and amulets are a blueprint for further updates that can keep the game fresh and varied for all skill levels – appealing to the seasoned players but also accessible to newer players”.

Superbright is also proud to have teamed up with internationally best selling author Peter V. Brett, author of The Demon Cycle series, on adding backstory and lore directly to the game.

“Peter is not only an amazing writer but a friend of the game and actually one of the game’s top players. We’re incredibly excited to be able to get him involved in telling the story as he knows the world so well. This is what having an amazing community and staying engaged with it does, we’ve actually recruited one of our top players as a community manager recently as well” says Superbright’s COO Paweł Kopiński. 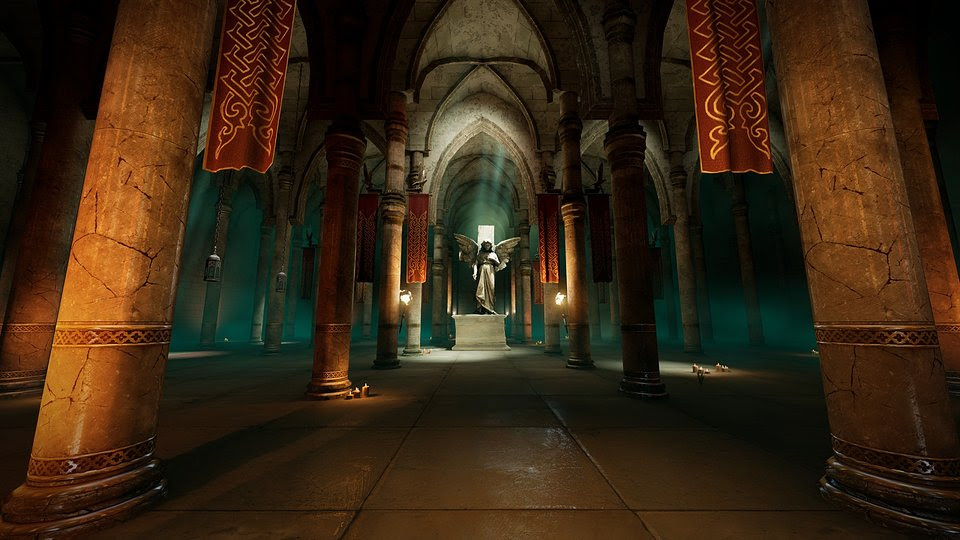 Desolation is the studio’s 57th update since the game has been released, making it one of the most frequently updated games on Oculus Store. Prior free updates have included major additions like a new game mode, seasons, support for bHaptics and Cybershoes, and have frequently implemented suggestions from the community, like free locomotion and multiple player profiles.

Get “In Death: Unchained” with the newest DLC “Desolation” on Oculus Store https://www.oculus.com/experiences/quest/2334376869949242
or if you already own it, simply update the game to get the free DLC.

Stay tuned to Gaming Trend for more info on In Death: Unchained and for all your gaming, tech, and entertainment news!