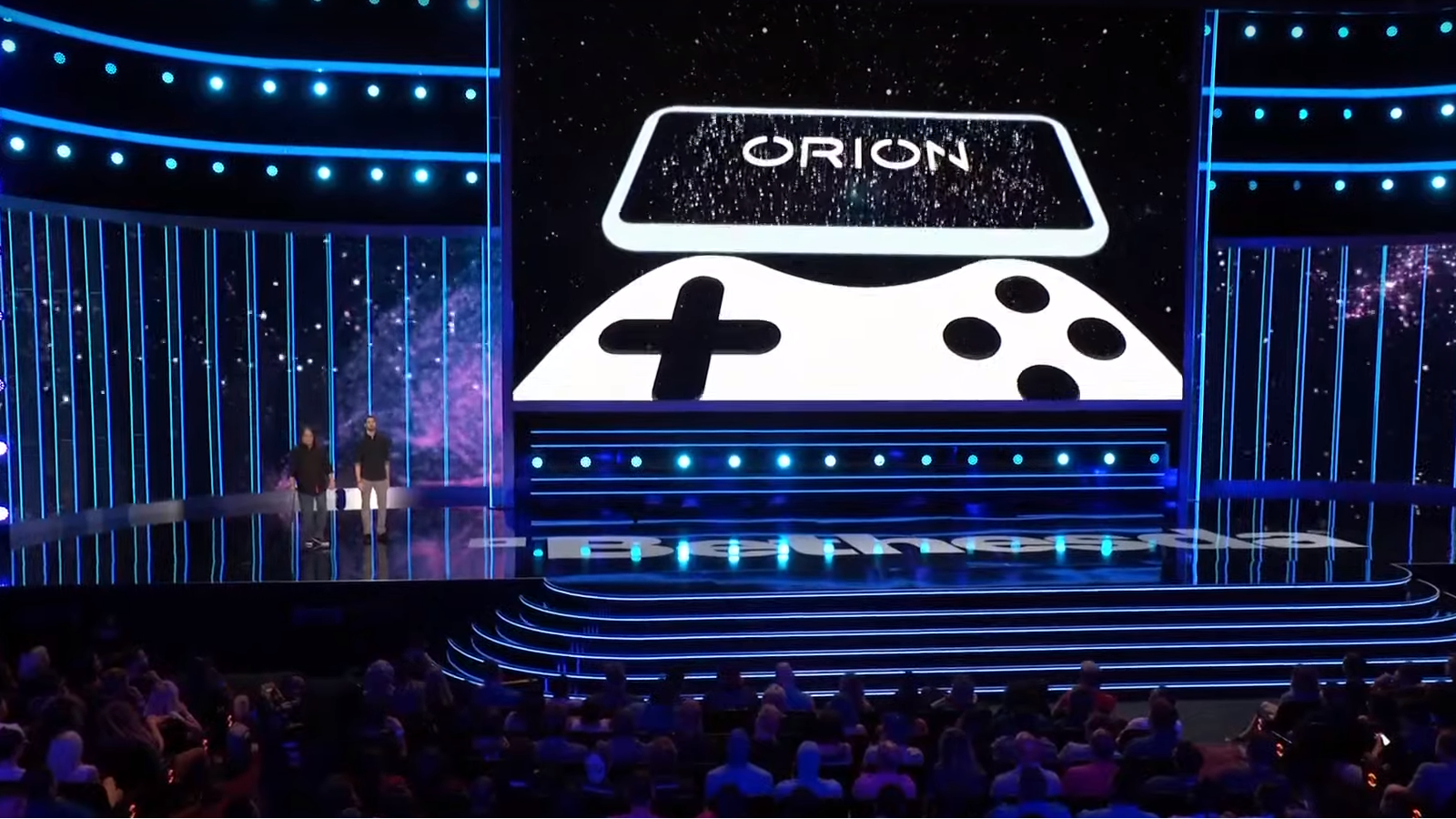 Developed by id Software, Orion is Bethesda’s attempt to bring cloud gaming to more people worldwide. The new streaming technology has been said to be able to stream video games with latency reductions of 20% per frame and 40% less bandwidth used. The most interesting tidbit: Orion is designed to complement the technology of other streaming providers, meaning you can get even better performance when pairing them together. Players can enjoy the performance improvements and developers can enjoy Orion’s easy integration into games.

“We leveraged our extensive experience in game engine technology to tackle streaming from a different angle – the game engine itself,” said Robert Duffy, Chief Technology Officer, id Software. “We wanted a faster, better streaming experience for players, at the level of performance intended by the game’s developers, and at reduced cost and expanded reach for streaming providers. Orion delivers on those goals and will vastly improve streaming video games.”

Bethesda unveiled the new tech live at their E3 conference, showing DOOM (2016) running at 60 frames per second on high settings streamed to a phone. Fans can get a chance to try Orion out for themselves from the comfort of their own homes when Bethesda’s public tests begin. For a chance to join the test, apply here.

“Consumers demand low latency when playing high-performance games, and those games need to be playable by a mass audience – not just those near a datacenter, or those with lightning-fast internet speeds,” said James Altman, Director of Publishing at Bethesda Softworks.  “With Orion, players can live far from data centers and still be able to stream DOOM at 60 frames per second (FPS), with 4K resolution and without perceptible latency. An Orion-enabled game will be faster, more fluid, and provide a fundamentally better streaming experience for fans.”