Today, Google announced some big Stadia news, which includes the addition of four new games for the storefront, specifically a couple THQ Nordic titles. The new update also delves into what players can expect from Cyberpunk 2077 this week.

From the Stadia community blog:

Just a ton of Stadia news this week. Let’s jump right in.

Last week during the Stadia live hangout, hosts Austin Creed and Katie Wilson showed off two new games ready to play. Both Outcasters and Submerged: Hidden Depths are free right now with Stadia Pro. Get them both as part of the 33 games free to claim now with your Stadia Pro subscription and keep them as long as you stay a member.

Eight new games in the Stadia store this week, including Cyberpunk 2077!

Pick up these games landing in the Stadia store today:

And just in case you missed it, remember that the high-flying Greek fantasy Immortals Fenyx Rising launched last week and is ready to purchase in the Stadia store for $59.99 USD or €69.99. 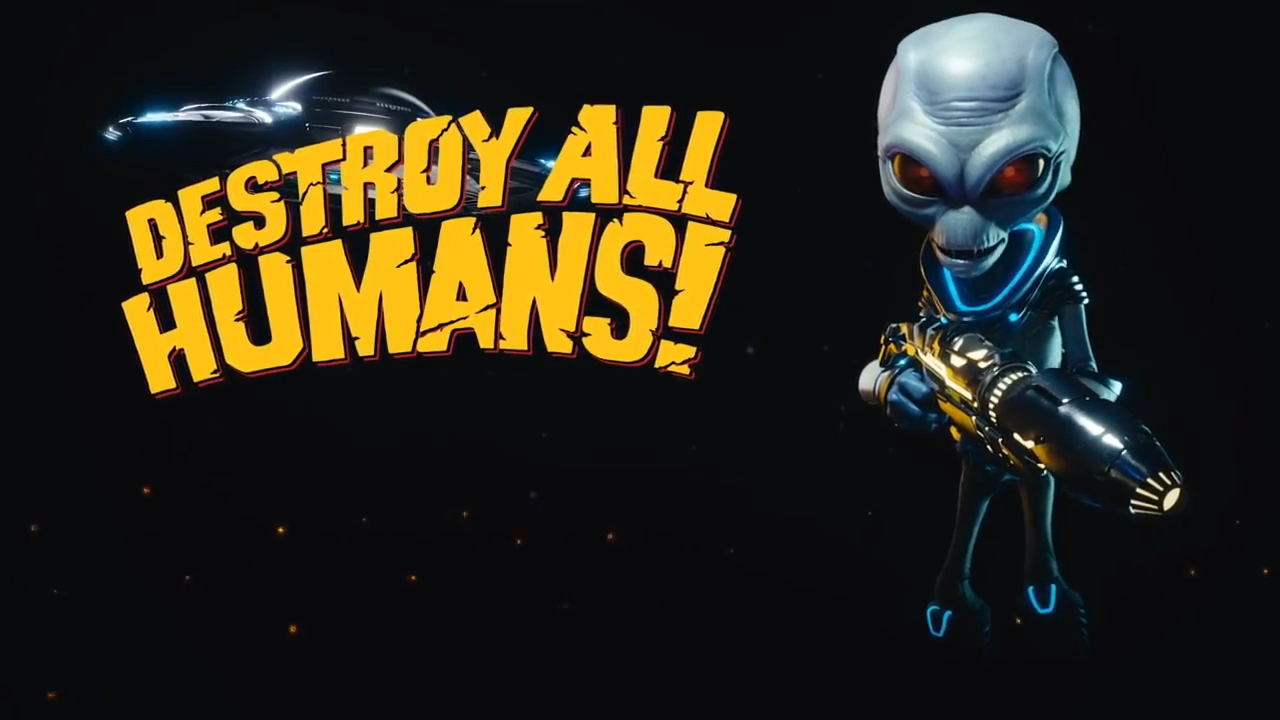 The long-awaited hour has arrived at last. Cyberpunk 2077 hits Stadia at 4 PM PT on December 9. Play instantly across screens you already have and with compatible controllers you already own. Cyberpunk 2077 is available to pre-order in the Stadia store now for $59.99 USD or €59.99.

Also arriving on Stadia later this week are Watch Dogs and Watch Dogs 2. Stealthily subvert your way through Chicago and San Francisco starting December 9. Purchase both games in the Stadia store starting Wednesday: Watch Dogs for $19.99 USD or €29.99, and Watch Dogs 2 for a special launch price of $17.49 USD or €24.99.

If you like clifftop sword fights in the snow, have we got a game for you! Unto the End pits your skills as a warrior against a deadly path through the mountains. Buy it in the Stadia store for a launch sale price of $19.99 USD or €15.99.

Now millions more people can play games on Stadia as it becomes available in eight new European countries. If you’re in Austria, Czechia, Hungary, Poland, Portugal, Romania, Slovakia, or Switzerland, you can easily sign up at Stadia.com.

Like sharing your best gaming moments with friends? Now you can live stream your Stadia gameplay and clever commentary to people all over the world. Feed your games directly through Stadia into your YouTube channel, where viewers can watch every deft maneuver and catch every awesome moment live. It’s easy to get started – here’s how!

Stadia Pro members can save this week on games in the Stadia store.