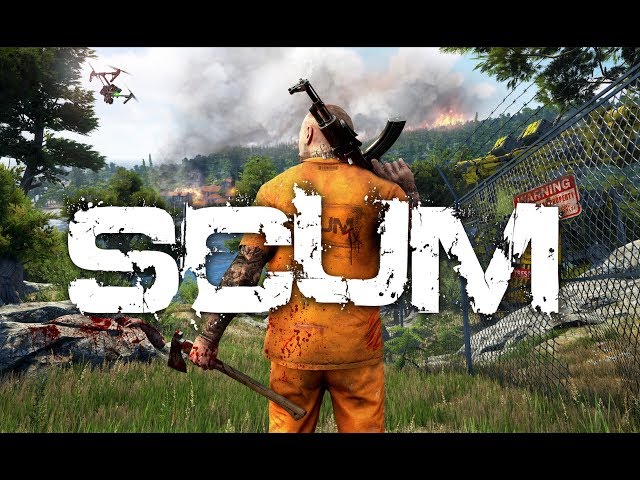 Devolver Digital knows how to throw a party: In a uniquely odd E3 livestream, the publisher announced that it will release Gamepires’ new multiplayer survival game SCUM on PC via Early Access later this year. The game is part undead survival and part balls-to-the-wall action, and will have many surprises up its sleeve.

SCUM is the next era in open-world survival sim games, developed by Gamepires in cooperation with Croteam, set to enter Steam Early Access this summer. Prisoners–turned-livestream contestants will struggle to survive against the elements, wildlife, and fellow contestants – both live and undead – in a strikingly rendered world. Hardcore survival gameplay is seamlessly mixed in with versus mode ‘network events’ put on by broadcaster TEC1 as players volunteer to enter ongoing clashes against one another in enclosed areas of the terrain in hopes of winning top tier loot and weapons.

Check out the cool trailer and screens above, and stay tuned for more E3 news here on Gaming Trend.