Today, Schell Games announced that its VR puzzle game I Expect You to Die 2 will head to Oculus VR headsets later this year. The sequel to the spy puzzler will challenge players with deadly espionage as they navigate around the sinister traps of the enemy. 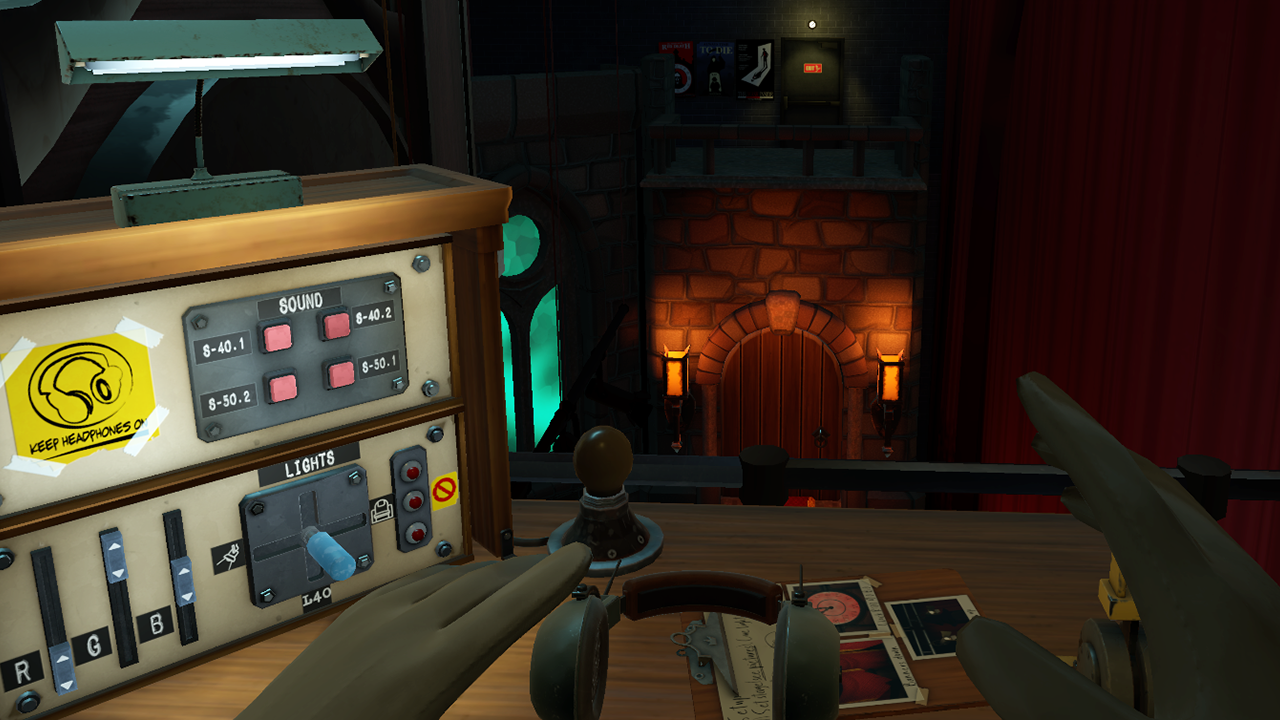 “I Expect You To Die experienced remarkable success on Oculus platforms, and we’re excited to announce I Expect You To Die 2: The Spy and the Liar will be available for Oculus gamers later this year,” said Jesse Schell, CEO of Schell Games. “Our fanbase on Oculus helped us reach incredible milestones with the original title, and our team is looking forward to providing new and returning Secret Agents with an engaging, story-driven experience.”

In I Expect You To Die 2, players return to the immersive world of espionage. After secretly surviving the traps and pitfalls of the first game, players go deep undercover to explore sinister intelligence the Agency received regarding Zoraxis’s move for world domination. Players will embark on brand new missions to figure out what Zoraxis is up to, use their elite spy skills to retrieve vital intelligence for the Agency, and try their very best not to die mid-mission.