It’s time for the battle to continue as Arc System Works announced that its rockin’ character I-no will be available on Guilty Gear -Strive-‘s roster when the game is released on April 9 for PlayStation 4, PlayStation 5, and PC.

I-no rounds out the main cast of Guilty Gear™ -Strive-! I-No is a hard rock witch who doesn’t shy away from using her feminine charms to deceive men, despite not actually having it in her to work together with anyone. She sees all others as lesser beings worthy of ridicule, even “That Man.” 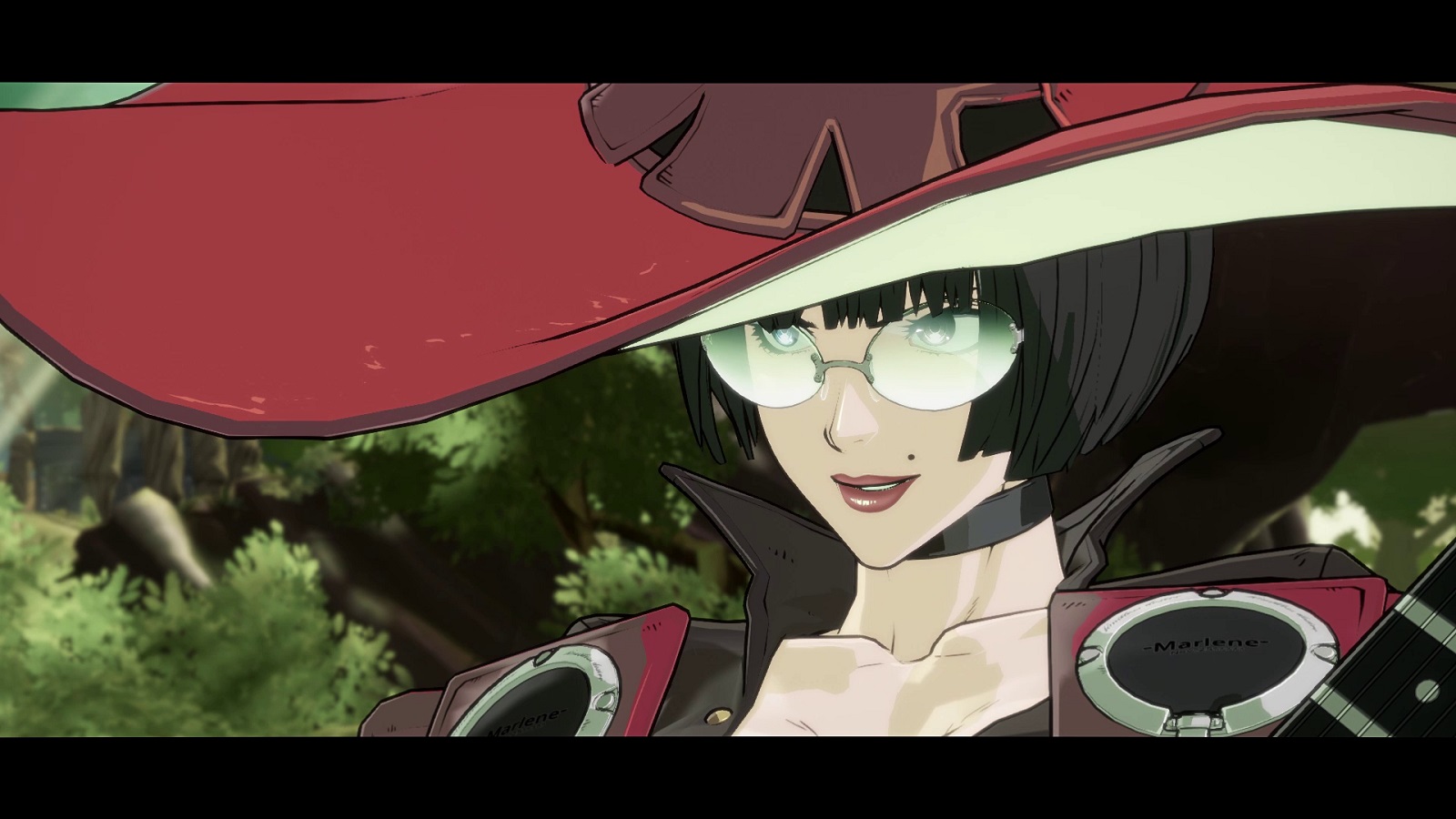 While the news of I-no’s return is remarkable enough, Arc System Works has announced that the fourth character on SNK’s Samurai Shodown reboot’s third season pass DLC will include a character from the Guilty Gear franchise.

The 4th spot on the SAMURAI SHODOWN Season Pass 3 roster will be a character from GUILTY GEAR. DLC launch date to be announced later.