Recently, Fantasia announced that its Kickstarter campaign for the visual novel Taro: A Fluffy Visual Novel is now running until May 2 with a goal of under $6000. The game will delve into the life of Taro, a chubby cat who moves to the city and experiences some fun (and serious) events during his time there.

A world of cats, a VERY soft character and crazy adventures… this slogan represents exactly the style of play we want to present. “Taro” is an ironic representation of the absurd reality that surrounds us that also performs the task of direct criticism towards it and is explored by a soft character full of defects who faces difficulties with self-irony and a unique style. Everything is further lightened by this imaginative world dominated by cats and by the way they manage society and their everyday life that almost verges on the absurd. A story represented by two opposite sides of the same medal that balances between light-hearted entertainment and dealing with difficult issues. All this is our starting point, our beginning. 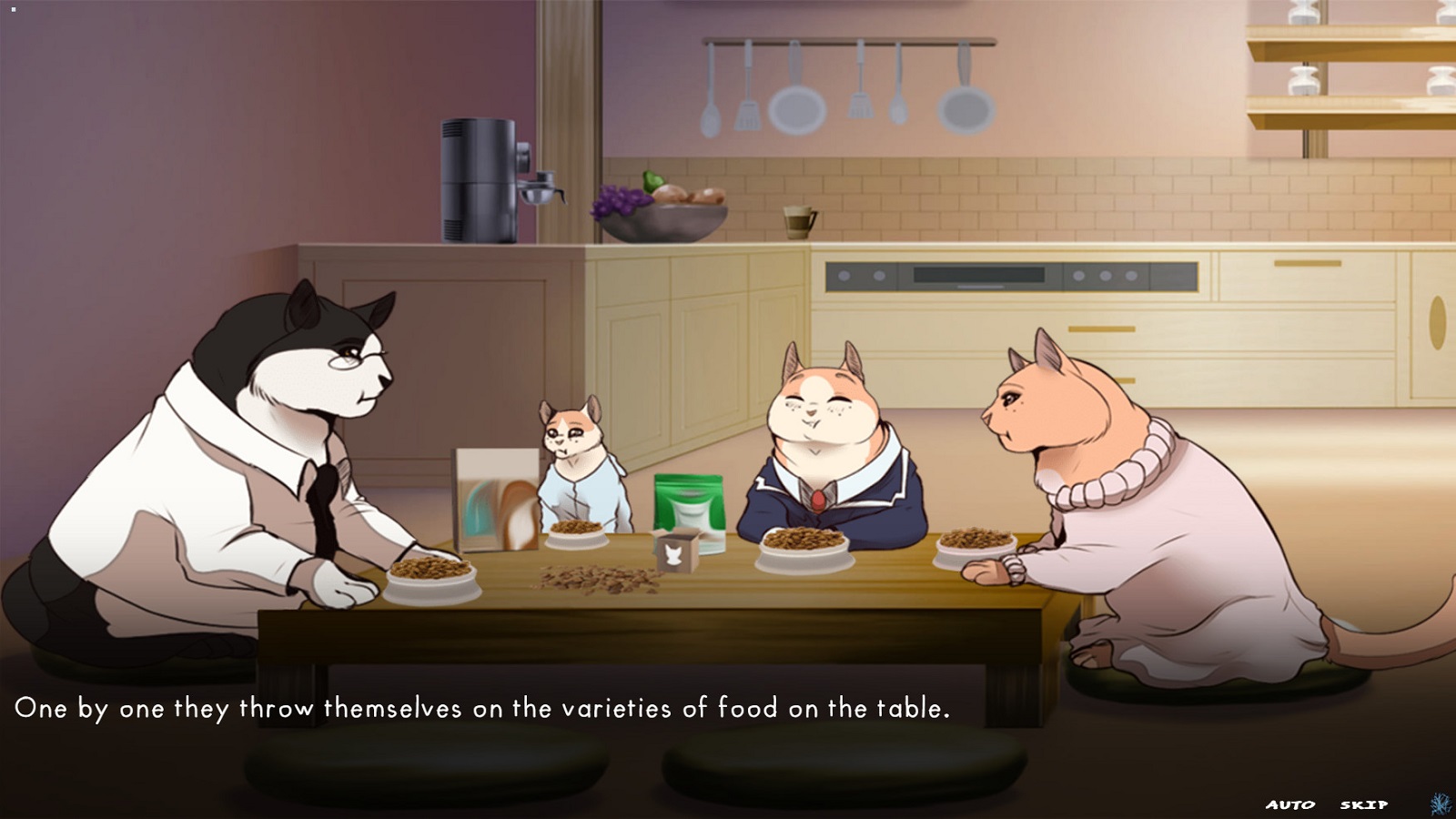 The Kickstarter campaign will run until May 2, and a pledge of around $6 will grant you an early bird key. A demo is currently available on Steam and itch.io now for those who want to purr-use what the game’s all about. Stay tuned for more news here on Gaming Trend.