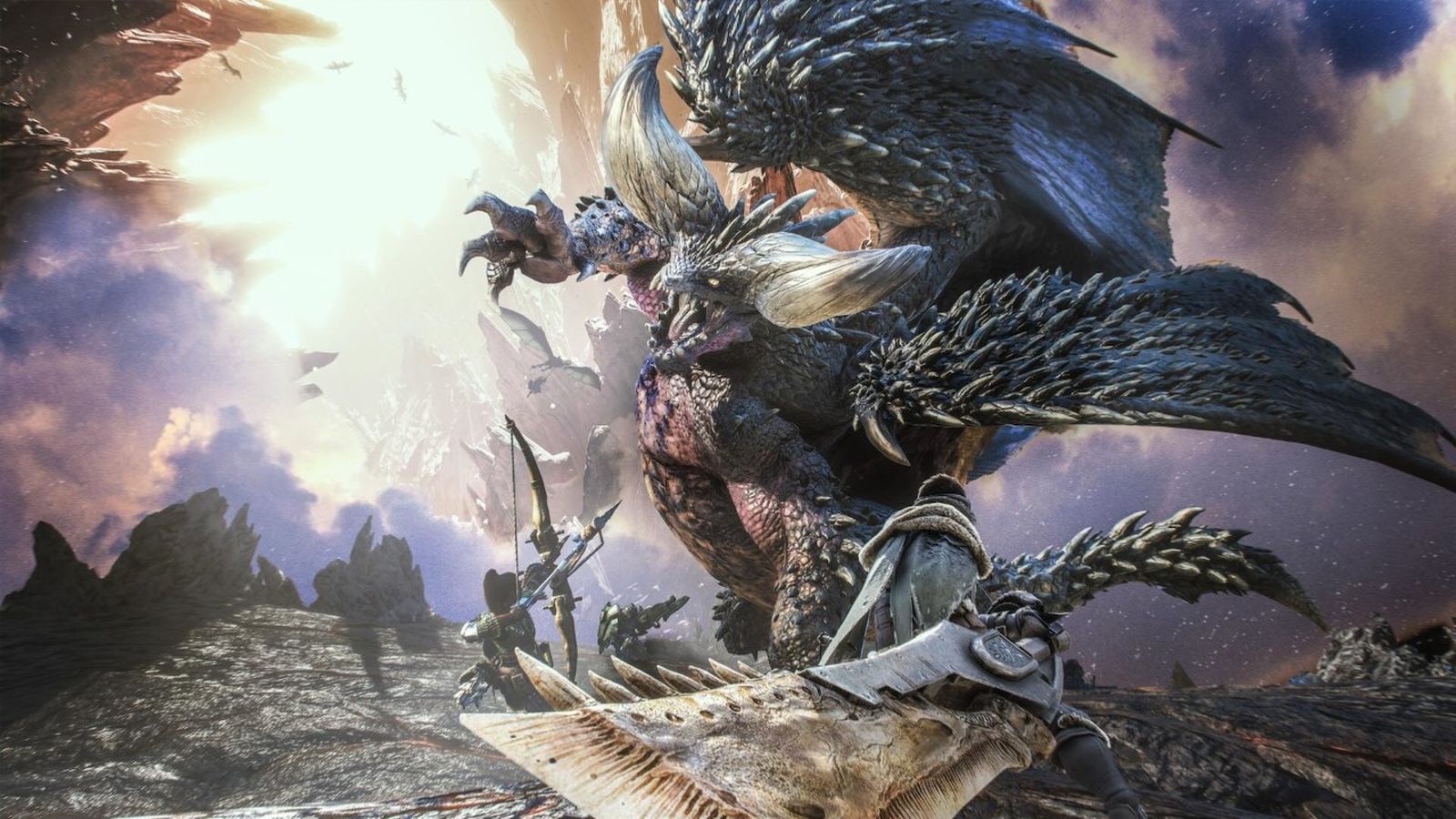 Capcom has announced that the highly-anticipated Monster Hunter: World has finally arrived for PC.   With over 8 million copies shipped globally, to say that it’s a bit of a hit would be an understatement.  Collaboration with Final Fantasy XIV, Horizon Zero Dawn, Universal Studios Japan, Street Fighter, and more has given the game a whole lot of life over this last year, and now PC gamers can jump in solo or team up with up to three of their friends via online drop-in co-op.  We loved the game at launch, as you can see in Calvin Trager’s review here, and it’s only improved since then.  If you are unfamiliar with the world of Monster Hunter, or if this is your first outing, here’s a bit of a primer on what’s new:

In Monster Hunter: World, follow the journey of the elder dragons as they begin their once a decade migration across the sea to a land known as the New World in an event referred to by inhabitants as the Elder Crossing. As part of the Guild’s Research Commission, players must embark on a grand journey to this massive, mysterious land and uncover the secrets behind this phenomenon. As hunters set out on their quests, the Commission’s sights are set on Zorah Magdaros, a colossal elder dragon that rises from the earth like a volcano.

Capcom has some “special collaborations” and additional content lined up post-launch, but has not announced a launch date or details for those.  You can bet we’ll be keeping you posted.  In the mean time, here are the full PC specs for the game:

Like I did for Final Fantasy XV (that coverage seen here), I’ll be taking a look at the features that make this PC port different than its console counterparts.  Stay tuned for that in the near future, and happy hunting!