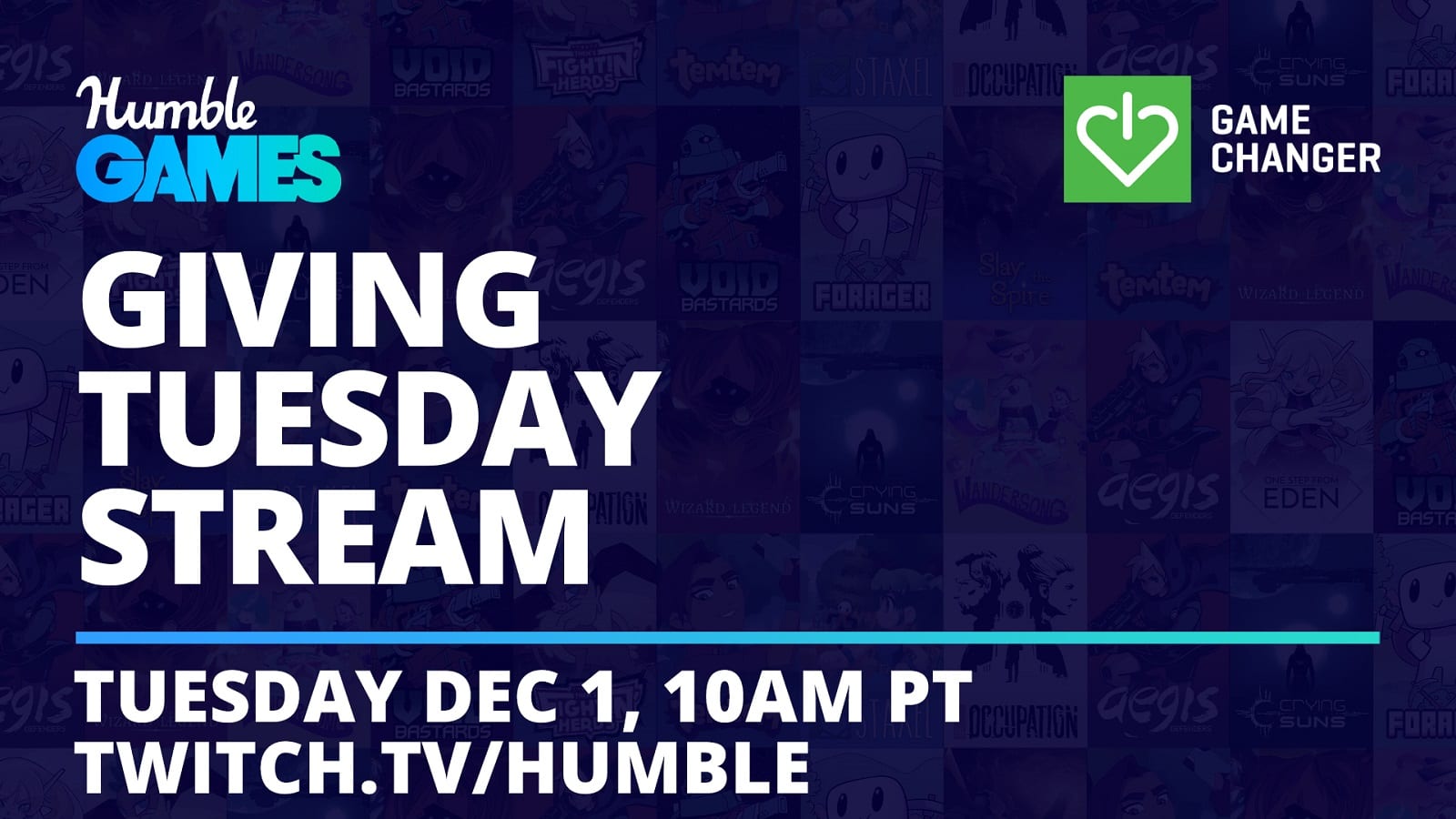 Today, Humble Bundle announced that in honor of the holiday season, tomorrow’s Giving Tuesday will have the company begin a charity stream to help support GameChanger Charity, as well as showcase new projects. During the month of December, a portion of revenue earned through Humble Bundle’s Twitch channel will be donated to GameChanger.

In celebration of Giving Tuesday on December 1, Humble Bundle will be hosting its first-ever Giving Tuesday stream to showcase video games and raise funds for the GameChanger Charity, a global non-profit enterprise providing aid and relief for young people battling life-threatening illnesses, as well as their families and caregivers. The Giving Tuesday initiative is a first for Humble and another extension of their mission to provide a platform for indie projects and voices, all while pursuing the universal desire to be a force for good.

Humble’s Giving Tuesday stream will kick off on December 1 at 10am PT. 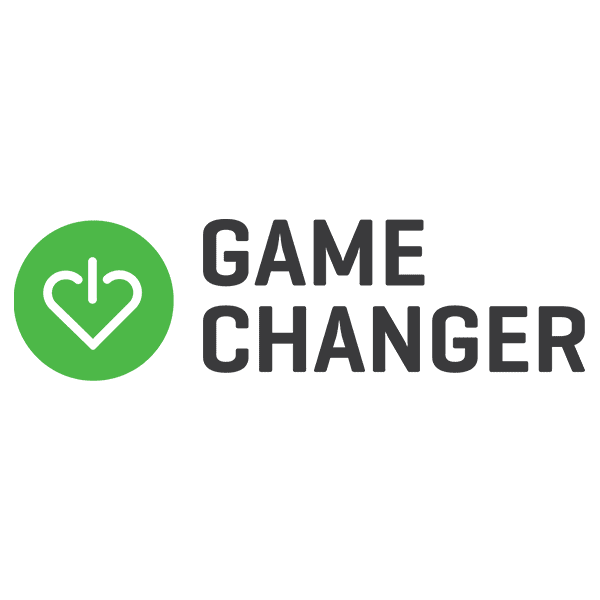 “We’re excited to show more of our games to our community, but more than that, we’re thrilled to be doing it for a good cause like the GameChanger Charity, because that’s what makes up our Humble DNA” said Alan Patmore, Humble Bundle’s General Manager.

The Giving Tuesday stream will feature new game updates, gameplay and developer interviews from an array of video games, including Project Wingman, which is set to launch for PC on December 1 and Wildfire, which is set to launch for consoles on December 3, plus Ikenfell, One Step from Eden, Popup Dungeon, Prodeus, Ring of Pain, and more titles published by Humble Games.

“It’s truly an honor and very humbling to be able to help children and young adults that are fighting life threatening illnesses. We have helped over 30,000 children over the years and there is so much more to do. ” said Jim Carol, Founder and CEO. “GameChanger is really powered by this amazing gaming community and when we get a chance to work alongside companies like Humble, we get to amplify the message and directly impact many more lives. ”

During the stream, viewers will have the ability to donate to the GameChanger Charity through the Tiltify Fundraising Extension. The extension allows donations to be made to the Tiltify campaign without leaving the broadcast, and the amount raised towards the fundraising goal will be updated live on stream.