Coming on July 27 to Nintendo Switch, PS4 and Steam, The Great Ace Attorney Chronicles sees the player take control of Ryunosuke Naruhodo an aspiring attorney in 19th century Japan. Naruhodo, an ancestor of Phoenix Wright, the series’ usual protagonist, is joined by his legal aid, Susato Mikatoba and London’s best, Herlock Sholmes. The trailer highlights classic aspects of Ace Attorney’s gameplay, the courtroom and investigation sequences, while showing off the new “Summation Examination” and “Dance of Deduction.” 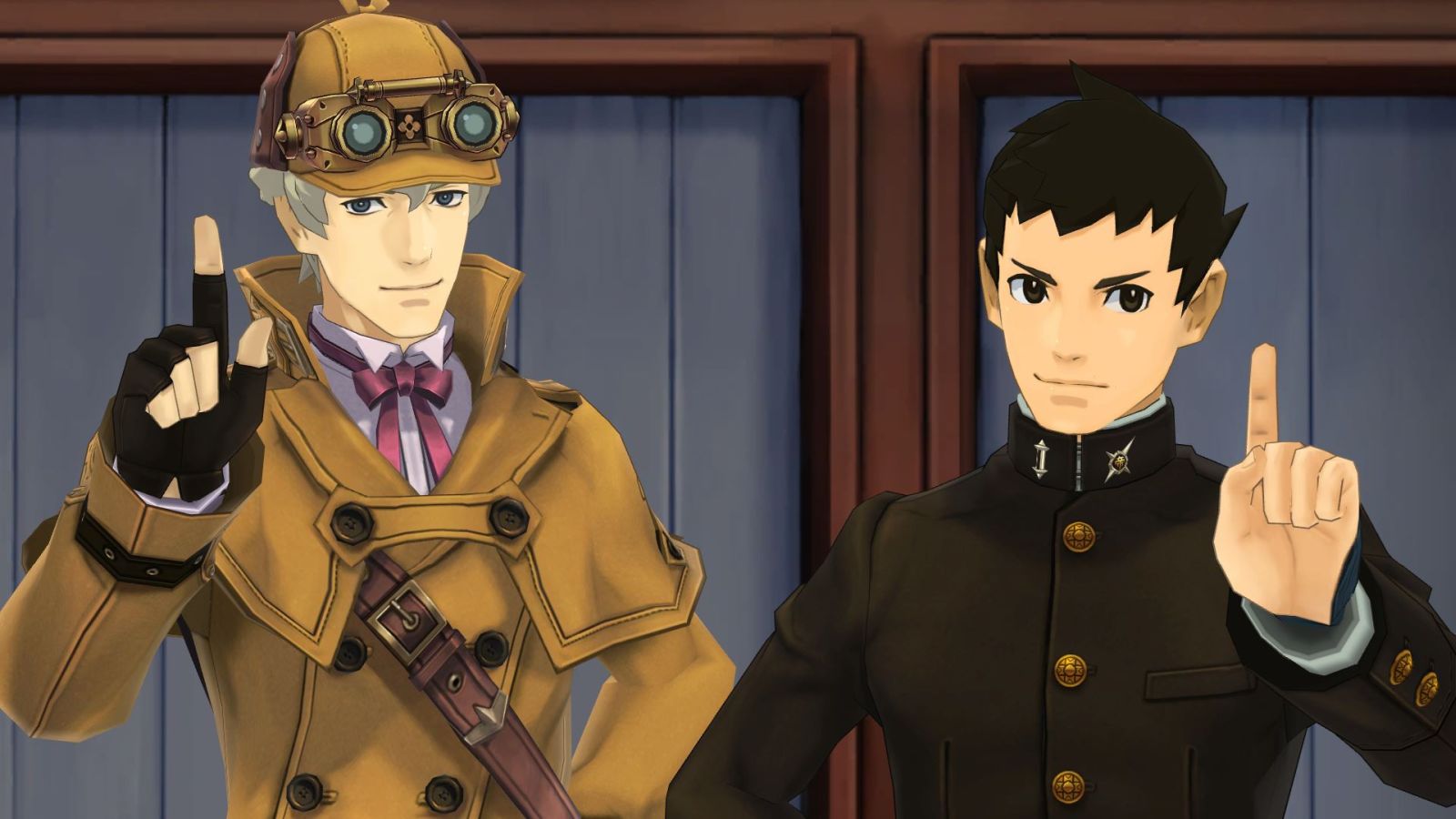 Fans can pre-order on all platforms now, and those who do so by Sept. 1, 2021, will receive an early purchase bonus of 54 art and music pieces that include some never-before-released content. If you are still itching to know more about what is in store for players this July, see what Capcom has to say about the new game:

In the latest trailer, fans are given a front-seat look at the vibrant world, captivating characters and thrilling gameplay that await them in The Great Ace Attorney Chronicles. Players will assume the role of an aspiring Japanese attorney named Ryunosuke Naruhodo, an ancestor of the courtroom legend himself, Phoenix Wright. With the help of his legal aid Susato Mikatoba and London’s great detective Herlock Sholmes, Ryunosuke will solve the mysteries behind 10 high-stakes cases set in the late 19th century during Japan’s Meiji Period and England’s Victorian Era.

The series’ core gameplay involving Investigations and Courtroom Battles returns. During Investigations, players will visit the scene of the crime to gather evidence, converse with witnesses and search for clues. In a new addition to the series, Ryunosuke will team up with Sholmes to engage in a show-stopping “Dance of Deduction”. In these new sequences, players are tasked with correcting Sholmes’s outlandish conclusions to uncover the true facts of the case. 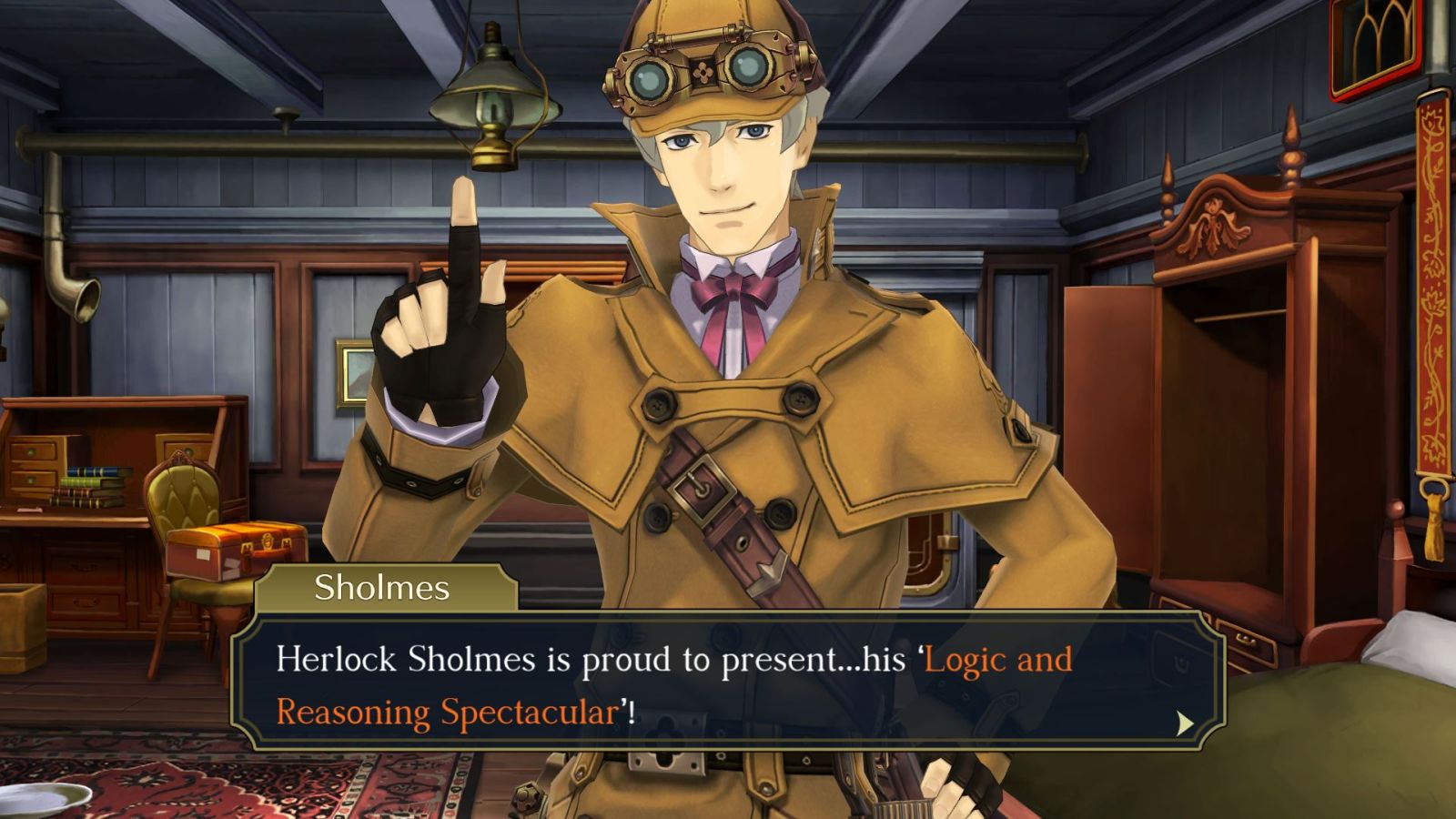 The fate of the accused rests in Ryunosuke’s hands during Courtroom Battles. In the courtroom, players must present evidence, question key witnesses and make their case to secure a “Not Guilty” verdict. New to the series is “Summation Examination,” in which players must point out the inconsistencies between jurors’ statements in order to move the case forward.

For more news on The Great Ace Attorney Chronicles and gaming in general, stay tuned to Gaming Trend.