Hogwarts Legacy gameplay has been shown and the game looks incredible. In a nearly 15 minute reveal video (found above) the developers walked viewers through the day to day activities of a 5th year Hogwarts student along with showcasing some of the intense action and incredible scenery found in the game. A behind-the-scenes video was also released and can be found below.

Warner Bros. Games has introduced the Official Gameplay Reveal for Hogwarts Legacy, the upcoming open-world, action role-playing-game set in the 1800s wizarding world, in development by Avalanche Software. The narrated video gives an in-depth look into the gameplay, including character customization, and the variety of spells, adventures, missions, locations, and characters that players will encounter as a student at Hogwarts. Also showcased was the Official Behind the Scenes video featuring comments by the creative minds making the game.

Scheduled for release holiday 2022, Hogwarts Legacy will be published by Warner Bros. Games under the Portkey Games label. The game will be available for PlayStation®5, PlayStation®4, Xbox Series X|S, Xbox One consoles, Nintendo Switch™ system and PC.

Hogwarts Legacy is filled with immersive magic that puts players at the centre of their own adventure. Joining as a brand new fifth year student with a unique ability to manipulate powerful ancient magic, players will live the unwritten and embark on a dangerous journey to uncover a hidden truth of the wizarding world. Throughout their adventure, they will grow their character’s abilities by mastering powerful spells, brewing potions, and harvesting magical plants as they face off against deadly enemies. Along the way, they will meet new friends who can accompany them, interact with school professors, and confront dangers that could jeopardize the future of wizardkind. 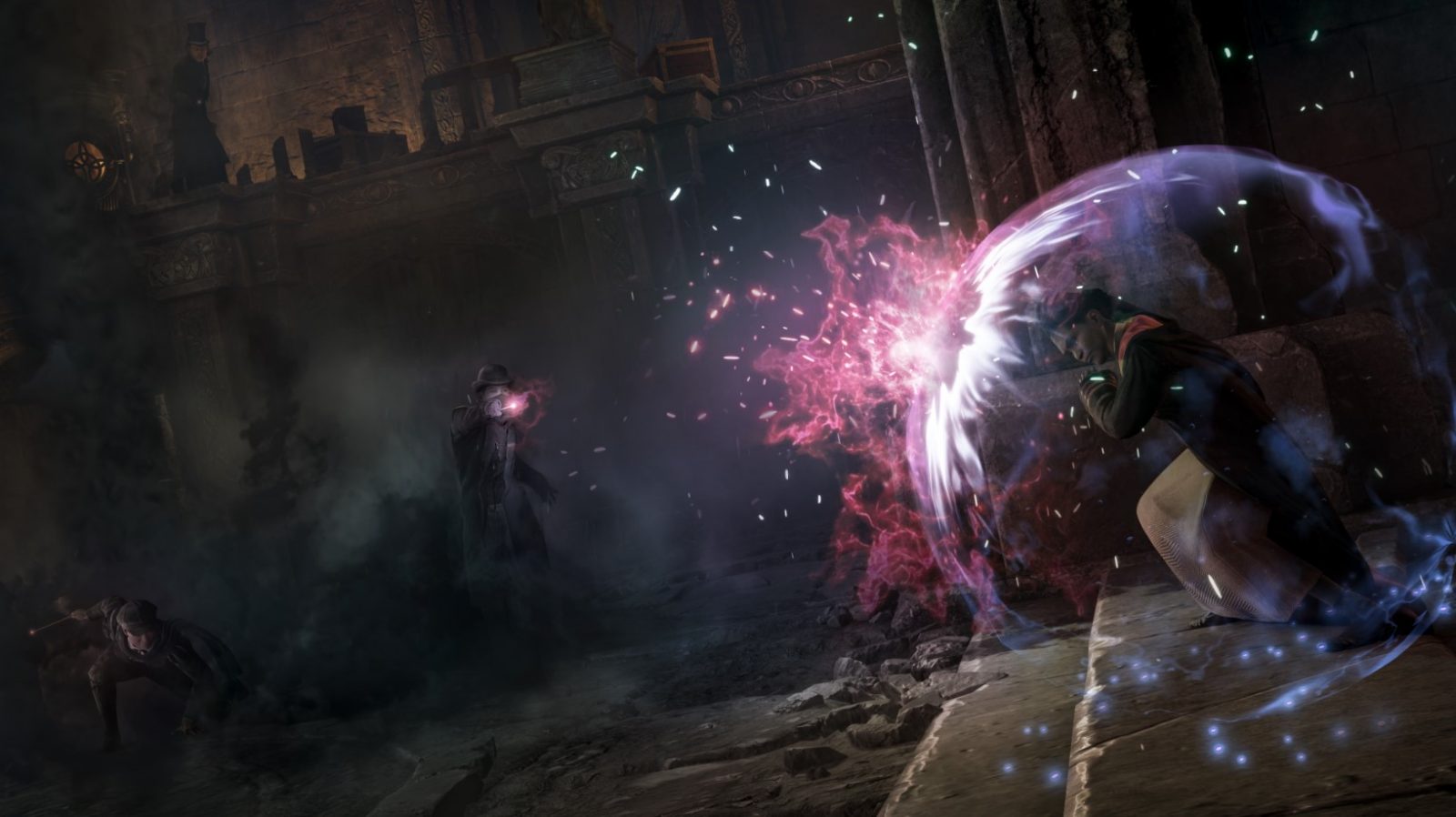 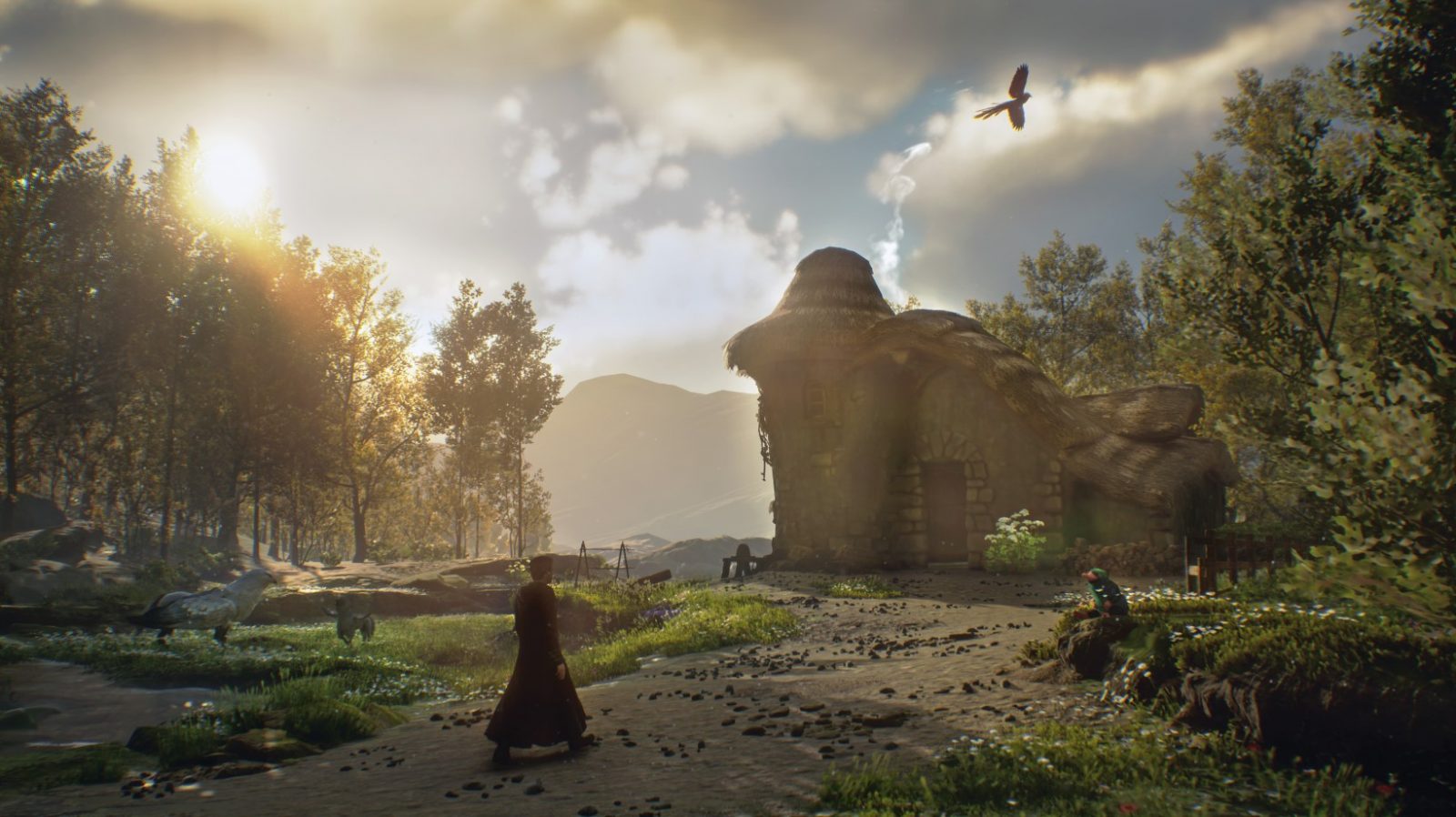 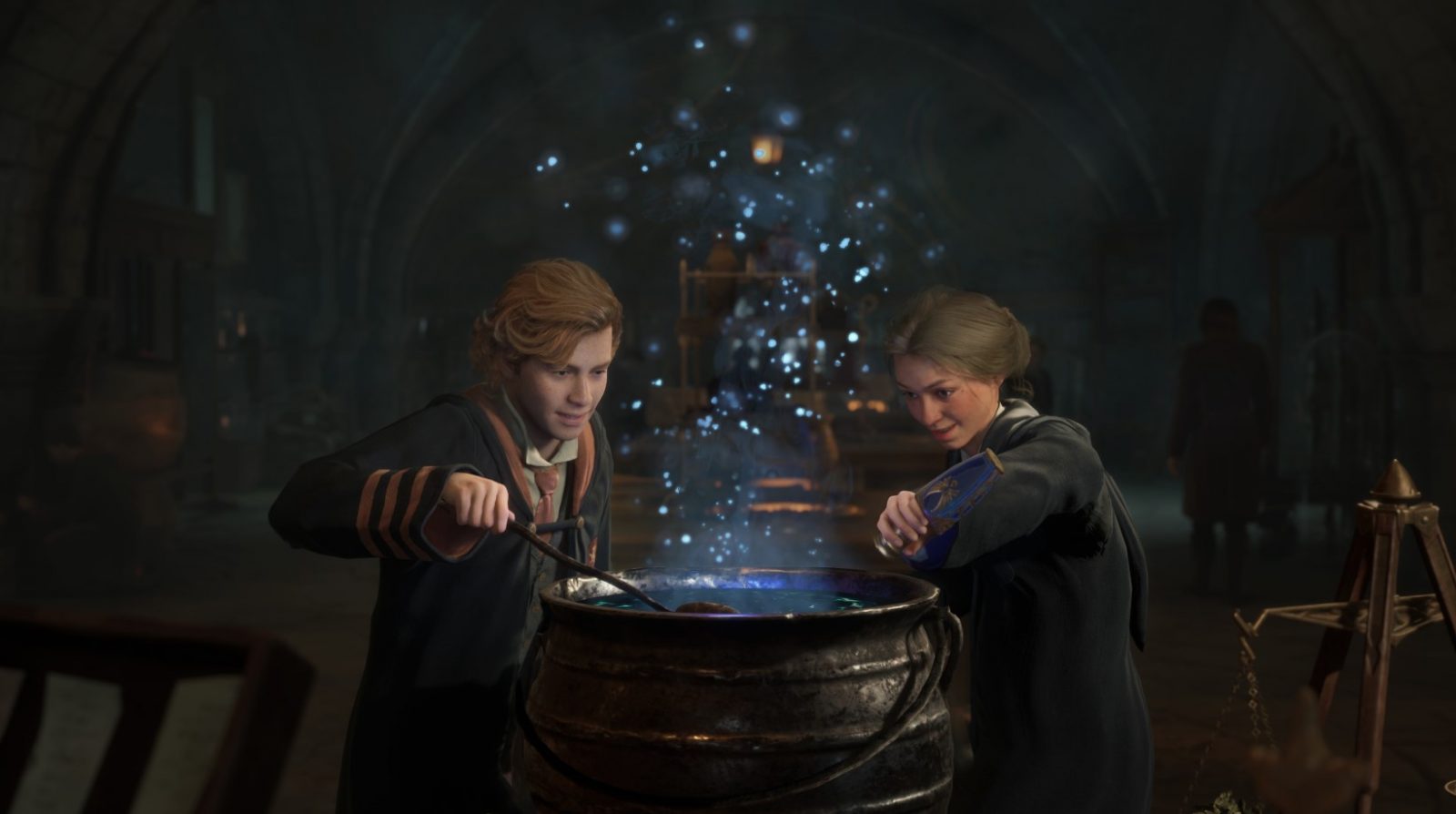 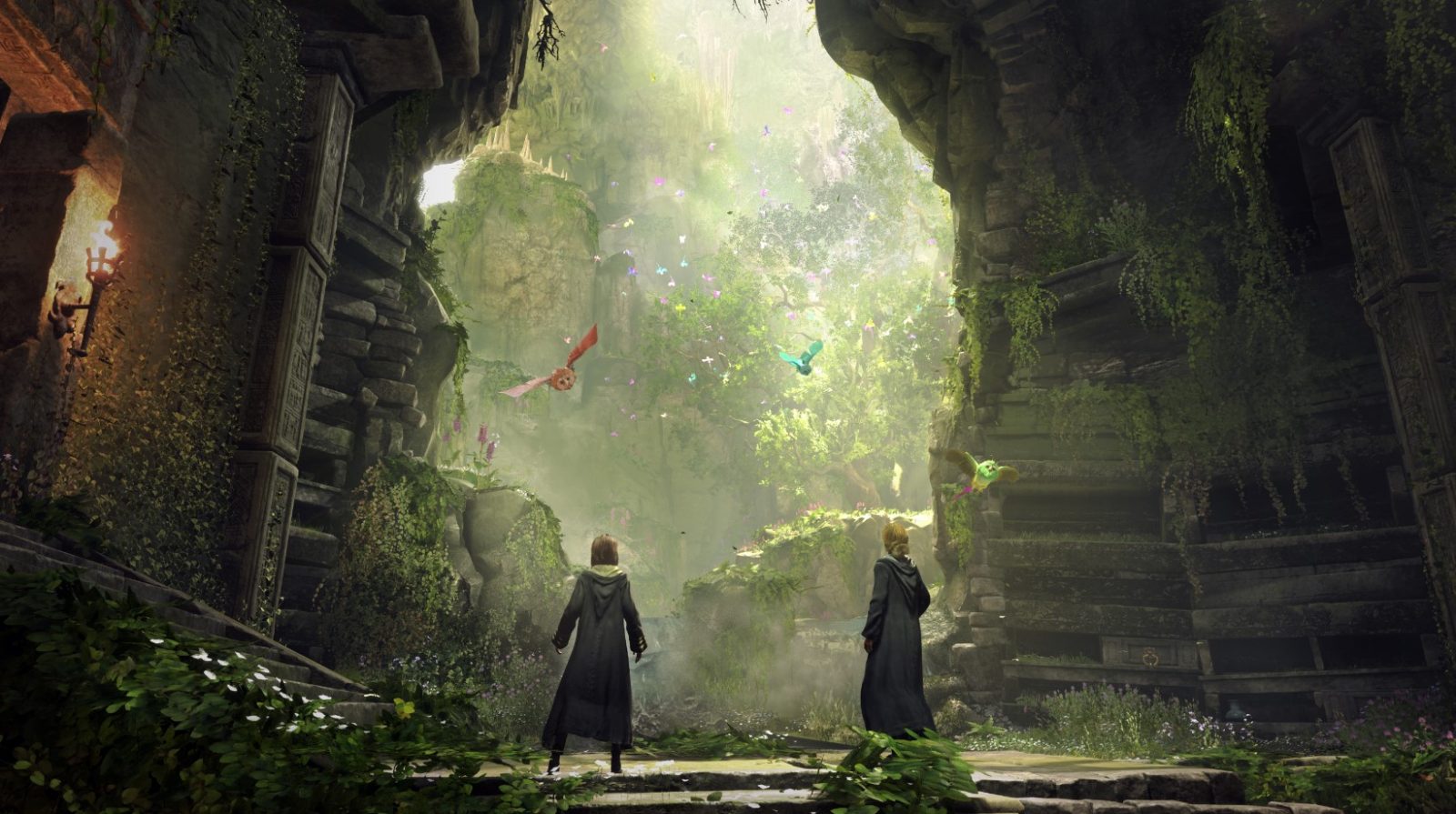 Stay tuned to Gaming Trend for more info on Hogwarts Legacy and for all your gaming, tech, and entertainment news!