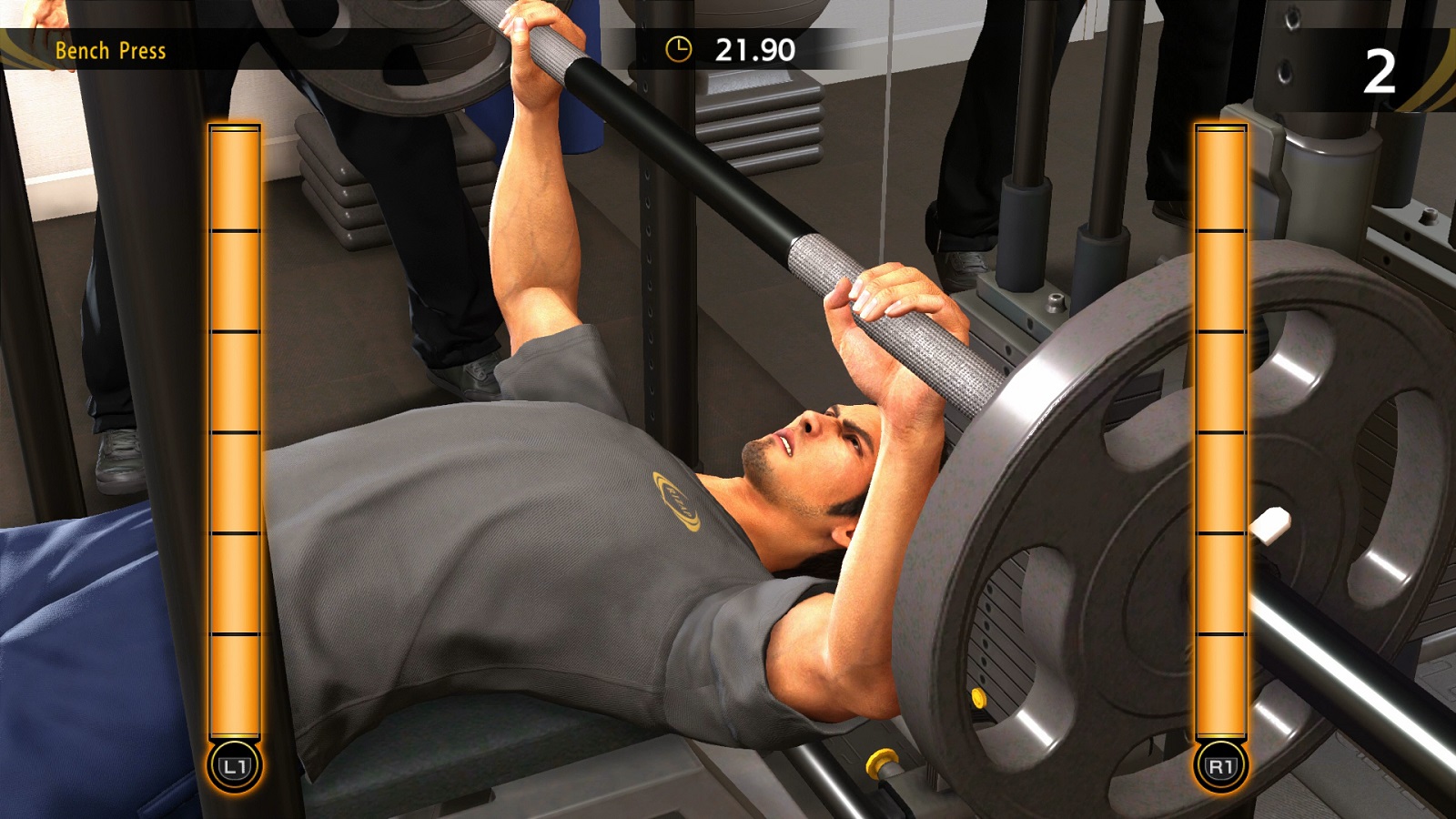 If you’re waiting for the April 17th release of the PlayStation 4 title Yakuza 6: The Song of Life, Sega has got your back, as it has released a demo for the game. The demo will allow players to try out some of the game’s entertaining minigames, and will also allow transfer of the demo progress to the main game.

Grab a bottle of Staminan X and slip on your white snakeskin shoes, because it’s time to head back to Kamurocho in the Yakuza 6: The Song of Life Prologue Demo! Take control of Kiryu, The Dragon of Dojima, and start smashing heads with explosive Heat Actions, pump iron at the new RIZAP gym, hit a few home runs at the batting cages, and master the beautiful and time-honored art of karaoke before the game officially launches on April 17th!

Kiryu doesn’t like to waste time (ironic, considering all the time he spends hanging out in arcades and chatting with hostesses), so all the progress that you make in the demo will carry over to the full game! Data carried over between the demo and full game will include story progress, Substory progress, all EXP / stat gains, and your full inventory. Please note, Trophies can’t be earned in the demo.

Kiryu, having mastered modern technology in the form of a smartphone, can now take selfies to chronicle his travels from Tokyo to Hiroshima! Once you get rolling in the prologue demo, press “Up” on the d-pad followed by “Triangle” to enter selfie mode, snap a selfie, and share it with the hashtag #KiryuSelfie!

Strike a pose and stay tuned for more news here on Gaming Trend.