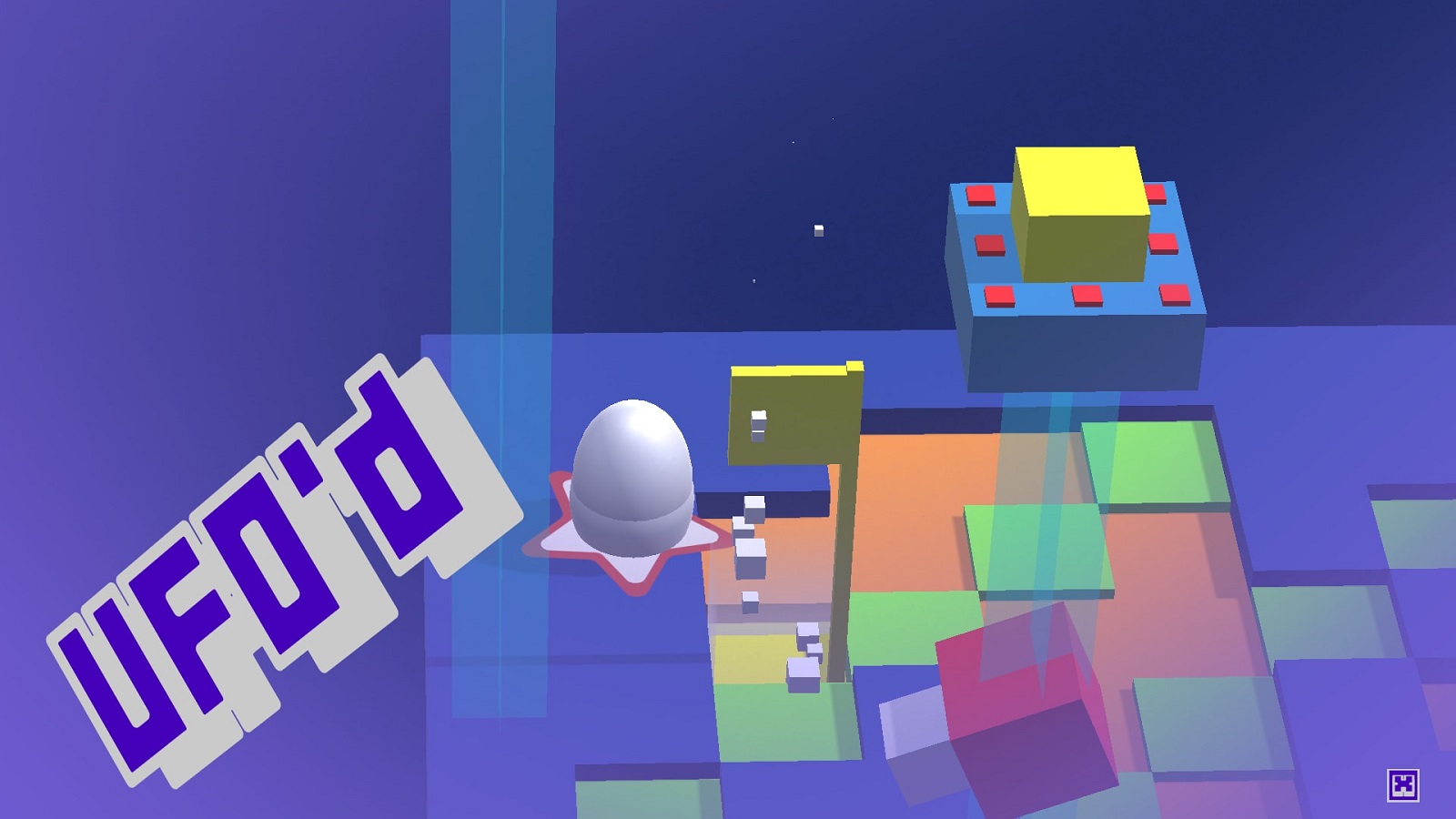 Do you like UFOs, bunnies, and yetis in your golf game? Well, you’re in luck, as Yah Man Games has announced that it will release its debut game Golfy Golfy for PC and Mac on May 16. The game will come with different crazy environments and three different modes for fun alone or with friends.

Golfy Golf is a charming new spin on the classic gentleman’s game. Play solo, against the computer, or against a friend. Across six worlds and 120 levels, you’ll pitch and putt your way past menacing enemies and fiendish environmental obstacles in pursuit of par.

A fresh new puzzle-centric approach to the sport, Golfy Golf features three game modes that take players from the snow-covered arctic to frog-plagued swamps – all rendered with a striking stylised art style.

“We’re a small indie studio but we set out to make big-time games,” said Ren Moffat of Toronto-based developer Yah Man Games. “With Golfy Golf, we wanted to make something akin to a good Pixar movie: simple and accessible, but smart and with a ton of added depth. We’ve had some great feedback from players pre-release, and we can’t wait to see what people think when they get on the greens next month. Fore!”