The hilarious and chaotic FPS High On Life from Justin Roiland, creator of Rick and Morty, is available now on PC and Xbox One / Xbox Series X|S and on Game Pass. In High On Life players take on the role of an unmotivated teenager as he becomes Earth’s last hope after an alien invasion. You can check out the launch trailer above and read below for more details:

RALEIGH, NC – December 13, 2022 – Squanch Games is thrilled to announce that their latest release, High On Life, is now available on PC via Steam and the Epic Games Store, Xbox Series X|S and Xbox One consoles and with Game Pass on console, PC and cloud. The sci-fi shooter, from creator Justin Roiland (Solar Opposites, Rick and Morty), generated buzz with its talking guns and imaginative worlds, but it’s all in service of a highly polished adventure that rewards skill, experimentation, and an appreciation for absurdity.

High On Life follows the misadventures of an unmotivated high-school graduate who becomes Earth’s last hope following an alien invasion. These interstellar creeps are on a constant search for their next intoxicating experience, and, unfortunately, they discover that humans provide an exquisite high. The only solution is to become a bounty hunter, tracking down the kingpins in the alien cartel to stop their horrifying harvest. It makes sense in context, OK?! 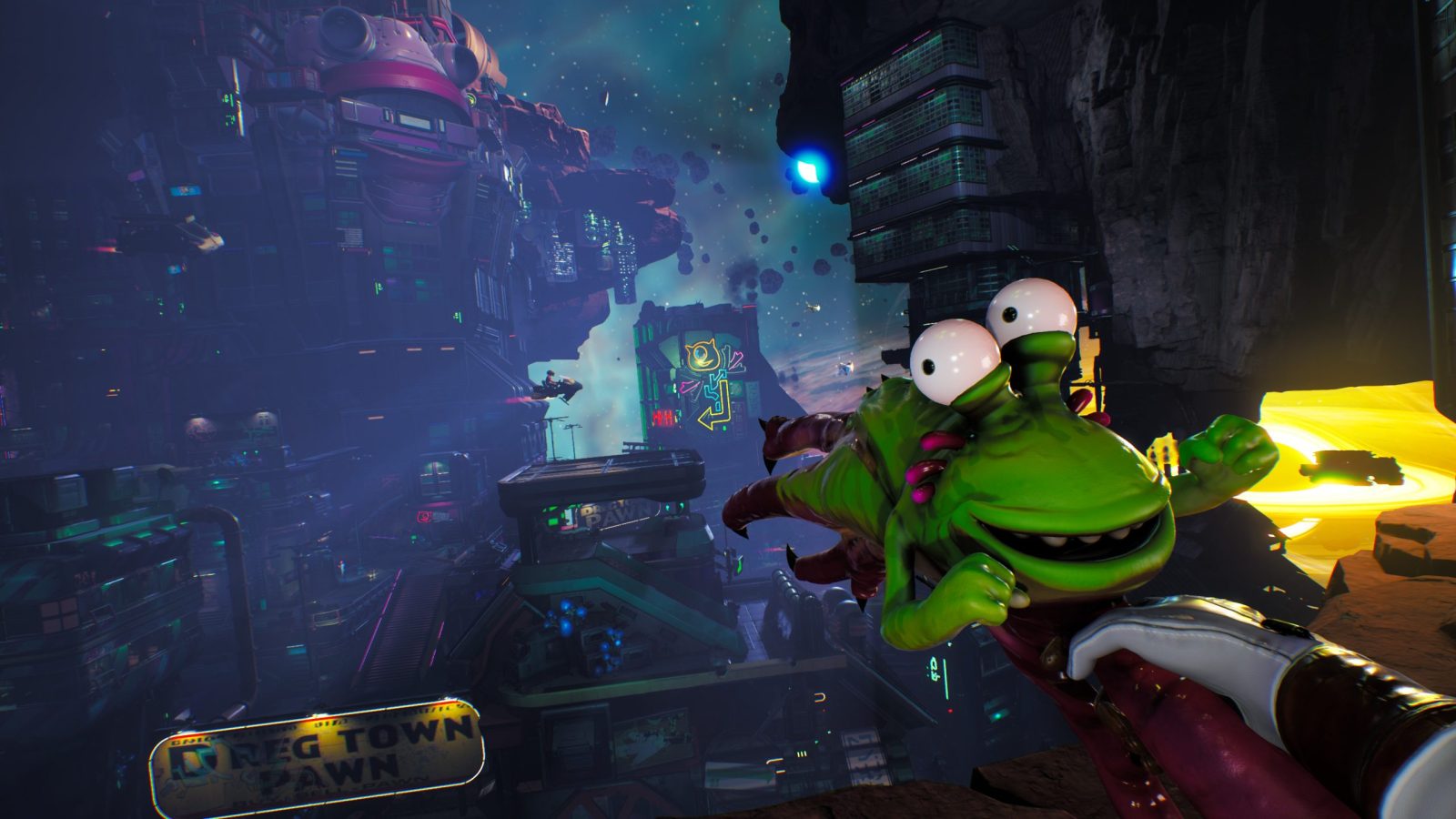 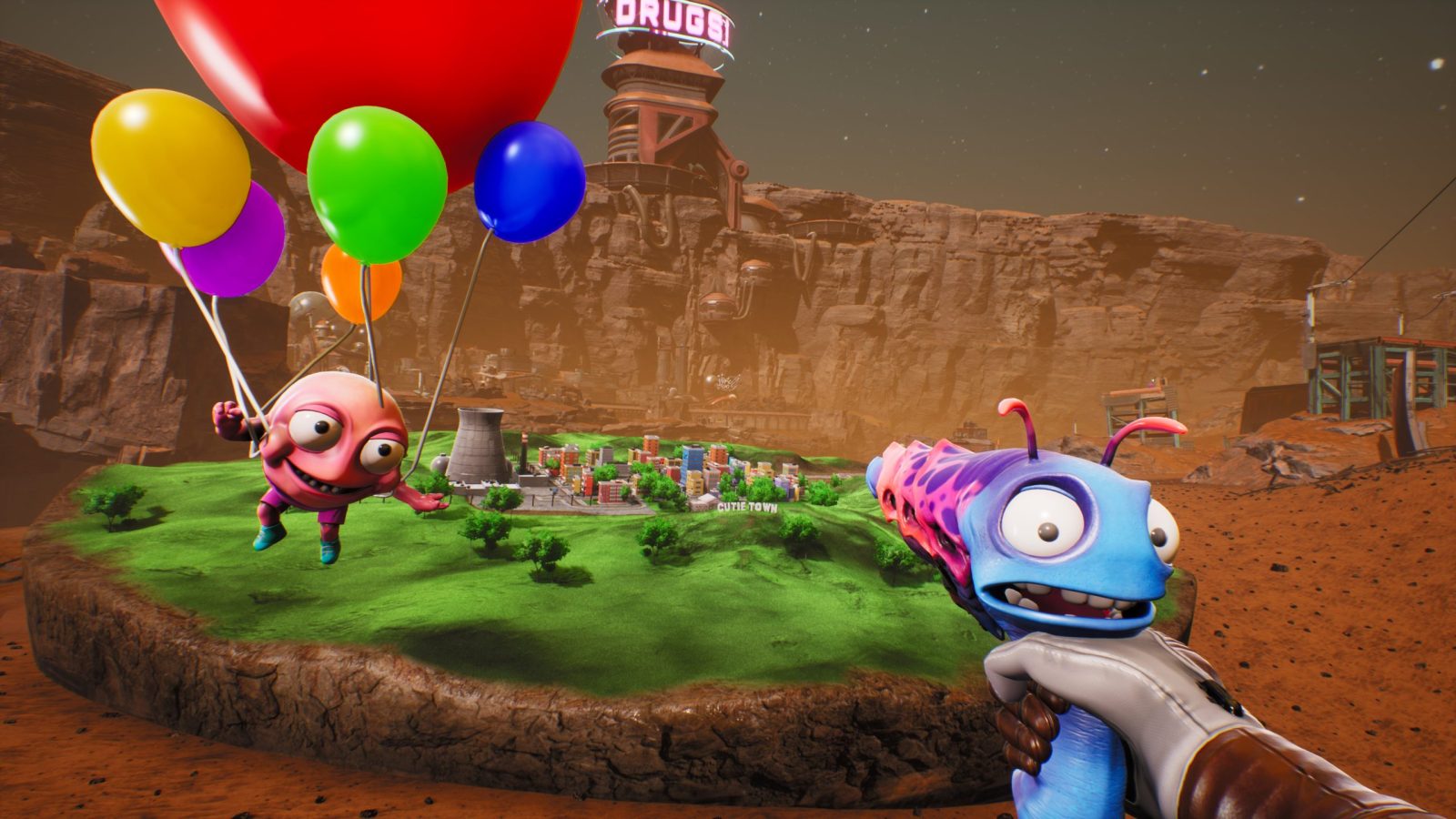 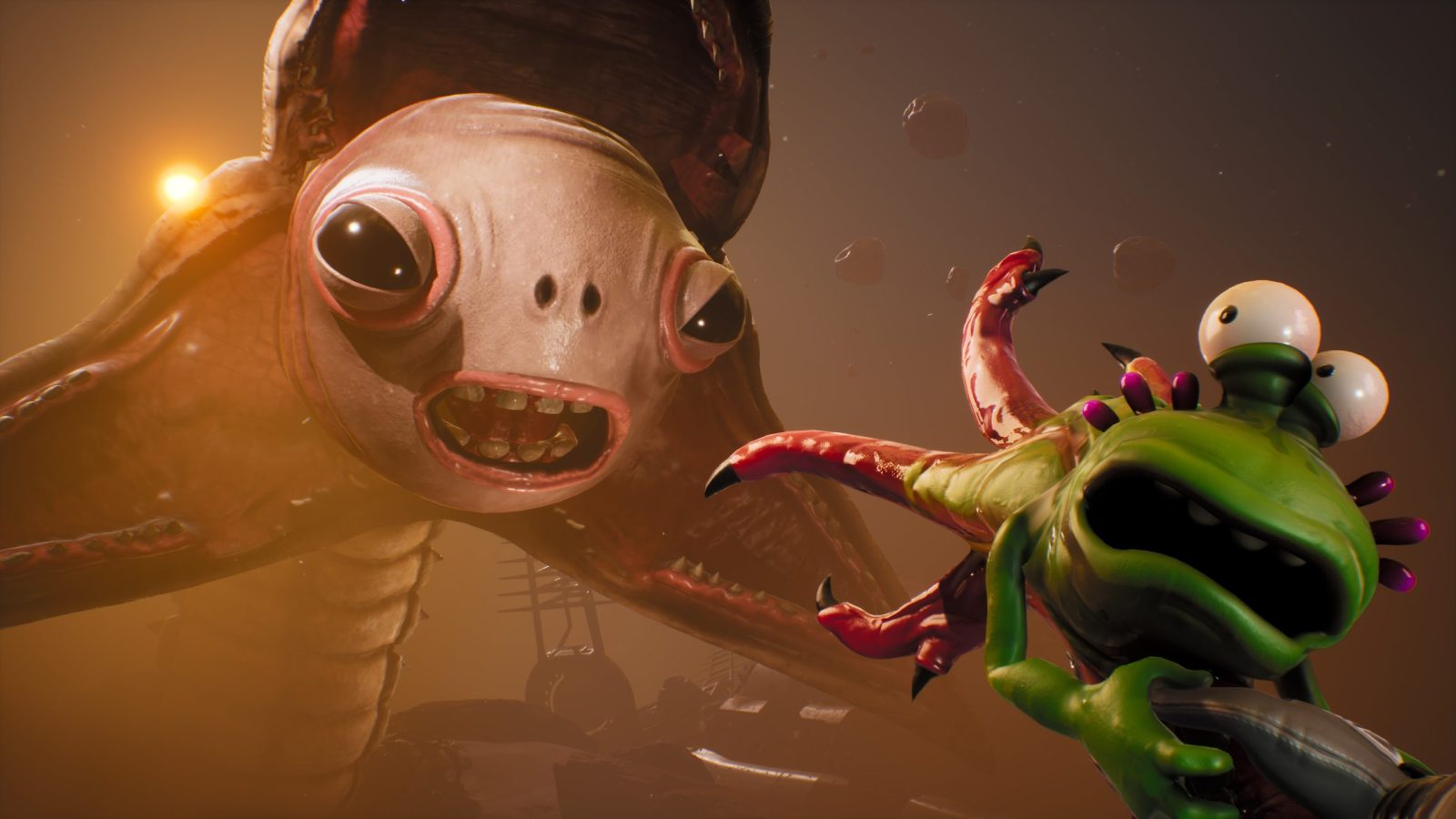 “The journey to create this game has been a true labor of love for our studio,” said Mike Fridley, Squanch’s Studio Director. “We can’t wait for fans to experience what the maniacs at Squanch Games have created.”

Bounty hunters will travel between planets during their adventure, visiting memorable locations like a dense and dangerous jungle, a city built deep inside an asteroid, and a variety of other dynamic and changing worlds. Players will run into dangerous local wildlife, help (or help) a bunch of alien weirdos, and test their mettle against a variety of Hunter Challenges. And you’ll never be alone because your guns talk!

“Squanch Games was built to make games that we always wanted to play,” said Justin Roiland, co-founder and CEO of Squanch Games. “High On Life takes all of our creativity and weird ideas and delivers something truly unique.”