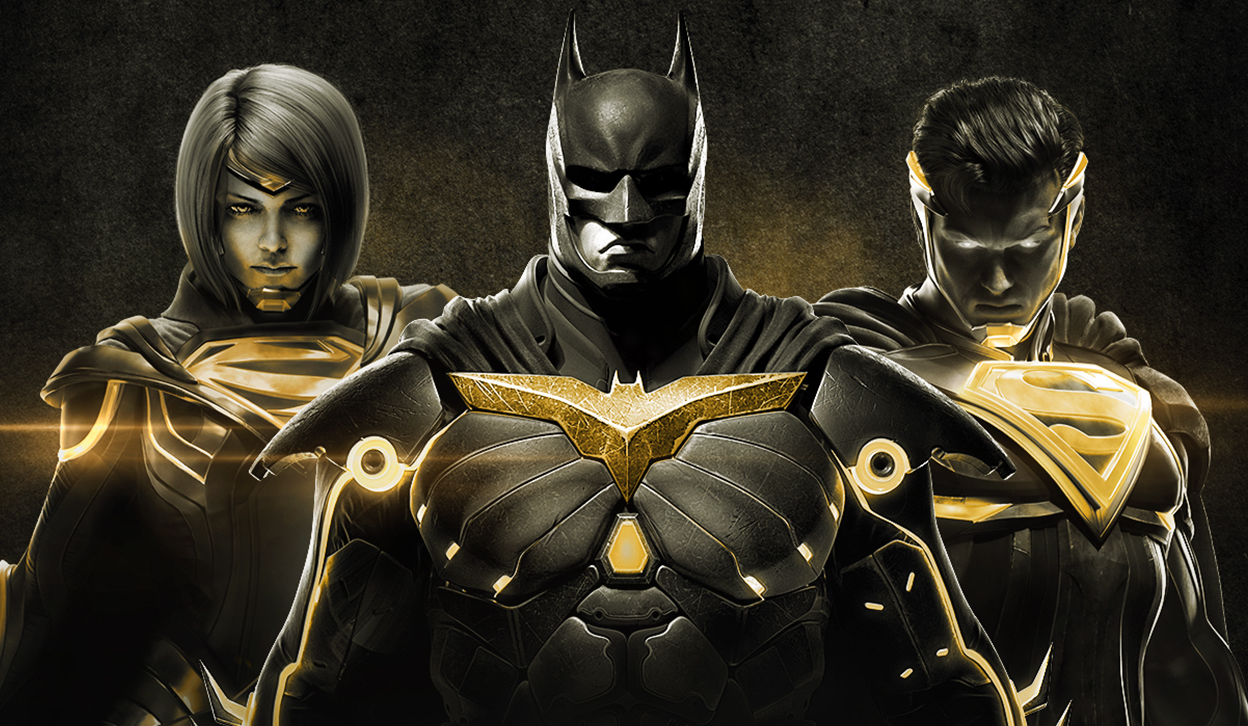 Today, Warner Bros. Interactive Entertainment and DC Entertainment announced that the hit DC fighting game, Injustice 2, will be receiving a legendary edition which includes the base game and downloadable content.

In addition to characters, the following premiere skins will also be available from Injustice 2 Ultimate Edition:

The Legendary Edition will also included new enhancements such as the introduction of the Learn Hub, an expanded tutorial, new gear items for all characters, an increased level cap of 30, and a new Augment Slot available at level 30.

Injustice 2 – Legendary Edition will be available on March 27th, 2018 for Xbox One, PlayStation 4 and PC. Want to know our thoughts on the game? Check out our review here!