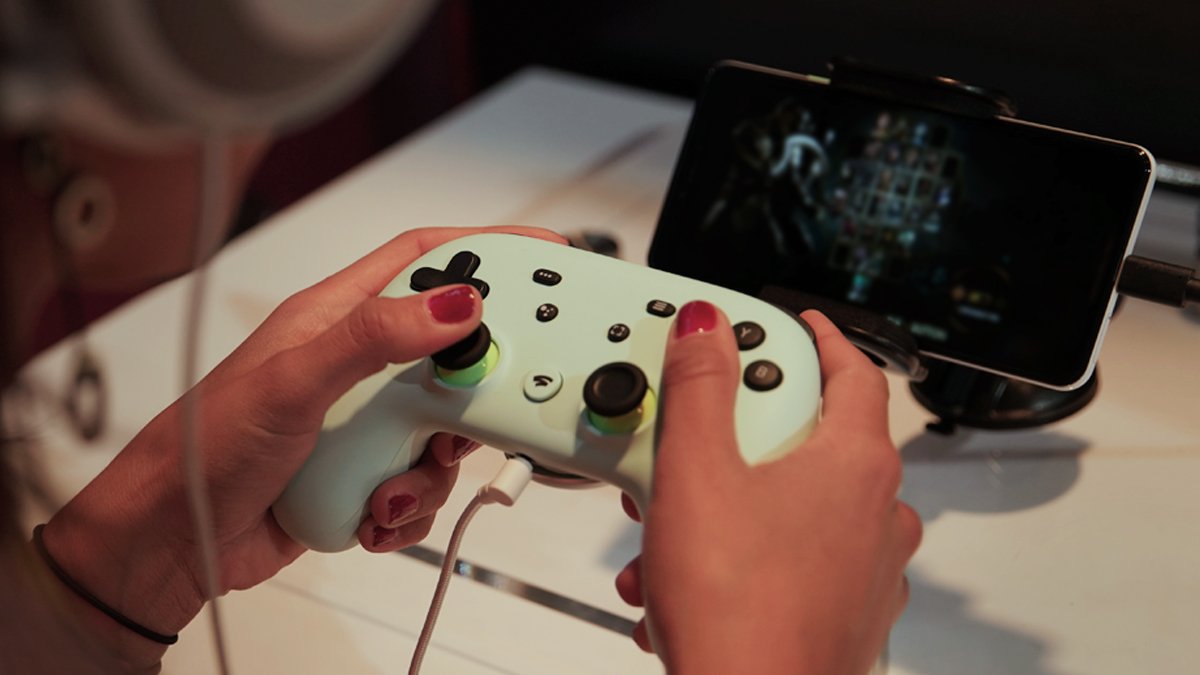 In case you forgot, Google’s video game streaming service, Stadia, launches on November 19. It’s soon, so for anyone who is looking to put their internet bandwidth through its paces next week, Google announced the 12 games that will be launching alongside the platform.

All players on day one will receive a copy of Destiny 2: The Collection to get them started, and the remaining 11 games will be purchasable from the Stadia app. Those games are: 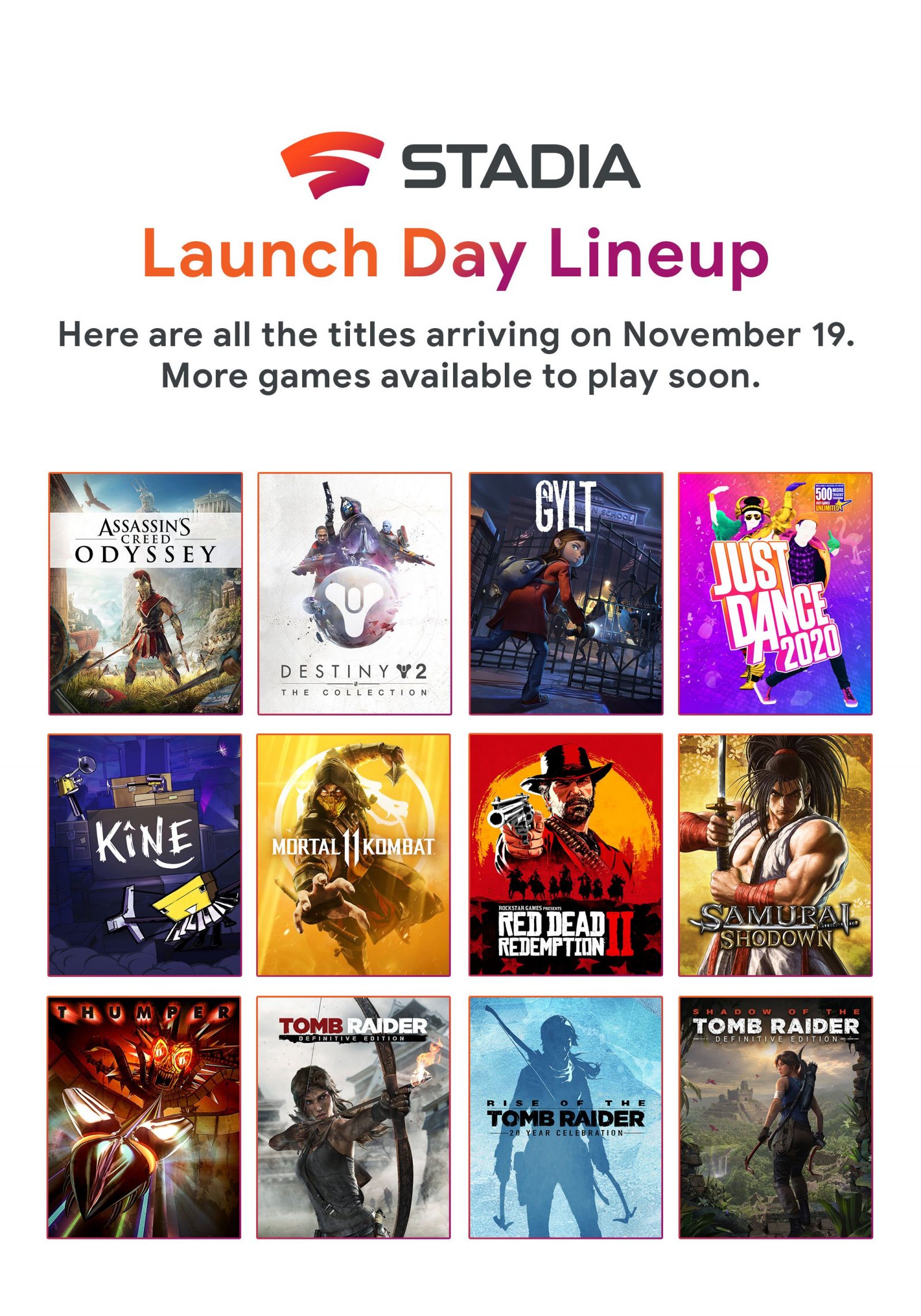 It’s not the most eye-watering list unless you missed out on some of these before, but in addition to the dozen games at launch, Google promised 14 more to be released by the end of 2019. The year is wrapping up soon, so if you finish Red Dead quick enough you can start playing the following:

It is again not much new or exclusive to Stadia, but it does have an impressive selection of older titles to choose from. The question still remains though, regardless of whether the games are worth playing, if the service is worth playing them on. We’ll know more as the launch is looming, but get those data caps ready.