Heart Shaped Games recently announced that it will release its strategic turn-based RPG We Are the Caretakers on PC through Steam Early Access on April 22. In keeping with its conservational themes, the developers will also donate 10% of its revenues to the Wildlife Conservation Network’s Rhino Recovery Fund.

The Planet finds itself in turmoil as aliens make first contact, and show particular interest in the Raun, a rhino-like species targeted by high-tech poachers. Step into the shoes of the Conductor, sworn protector of the people and land of Shadra, who rallies Caretakers to protect the Raun before poachers drive them to extinction.

Deploy squads of Caretakers onto real-time strategy maps with RPG turn-based combat in either the story-rich campaign or through the challenging procedurally generated Survival mode. Each squad features characters from one of 20-plus job classes utilizing some of the more than 70 abilities as they fight against poachers and other threats to the Raun, where extinction represents a catastrophic, game-ending failure for the Caretakers.

We Are The Caretakers will extend its efforts on conservation not just from awareness, but toward making a financial impact to organizations conserving Earth. Heart Shaped Games’ first initiative will donate 10% of the game’s revenue to the Wildlife Conservation Network. This organization protects wildlife all around the world, such as through the Rhino Recovery Fund, which focuses on improving the health of rhino populations while also benefiting local people. 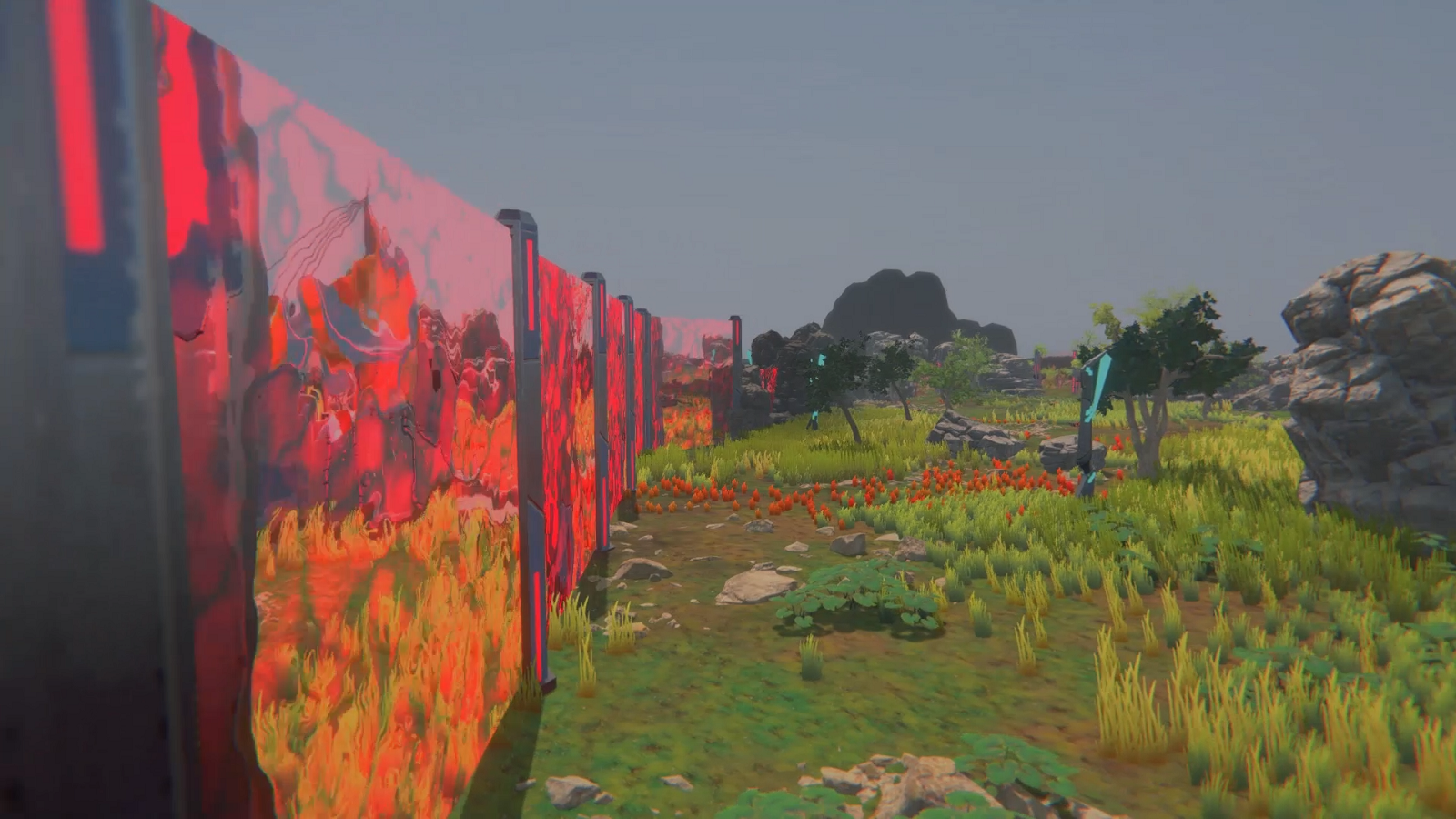 “Our goal with We Are The Caretakers is to raise awareness about conservation in a way that would engage people with the issue,” said Scott Brodie, founder, Heart Shaped Games. “This is a science fiction story, but the issues the Conductor and The Caretakers face are present in the real world right now, and we hope it causes you to think about how we’re taking care of the world we live in.”

We Are The Caretakers joins Steam Early Access for Windows PC on Earth Day, Thursday, April 22 for $19.99 with a 20% launch discount, and support for English language text, with French, German, Spanish (Spain), Japanese, and more translations in development.