Heaven or hell, let’s rock! Arc System Works announced that Jack-O is returning to the Guilty Gear roster as she is the next DLC character for Guilty Gear -Strive-. She will be playable early for Season Pass holders on August 27, with the general purchase being available on August 30.

Today, Arc System Works revealed a fan favorite and new playable character to the roster of Guilty Gear™-Strive-,“Jack-O”. She is an artificial life form fused with the protagonist Sol’s former love’s consciousness with high skills in combat and a powerful arsenal that allows her to overtake her opponent easily. 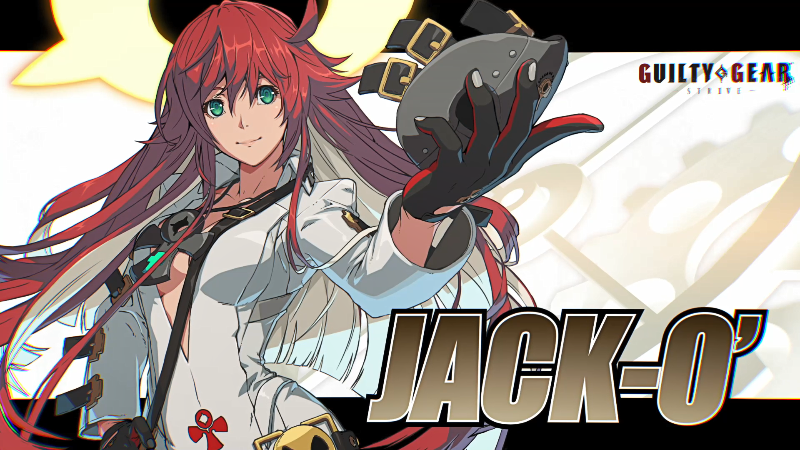 Jack-O’ will be playable from August 27th for Season Pass 1 holders and available for individual sale on August 30th. In addition to the 2nd character DLC, a new color pack will be added for selected characters.