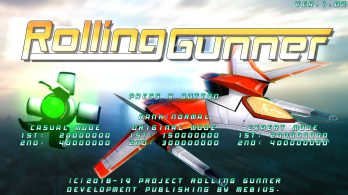 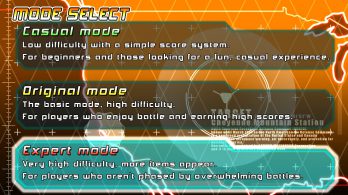 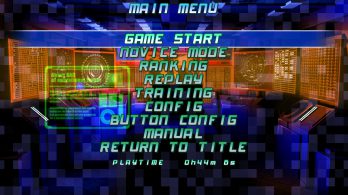 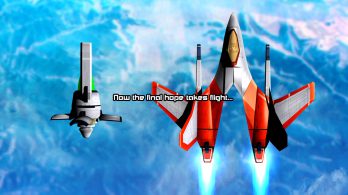 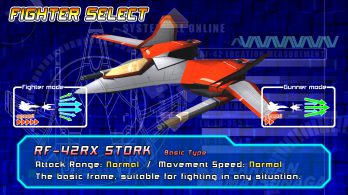 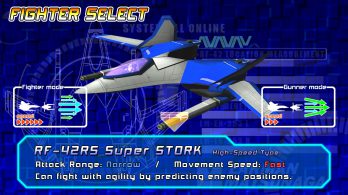 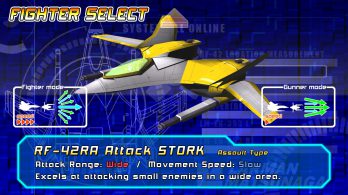 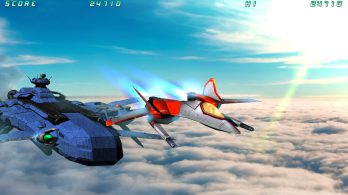 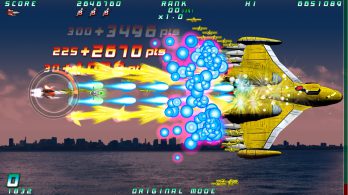 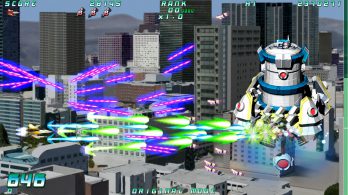 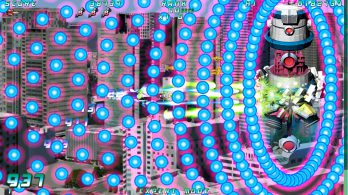 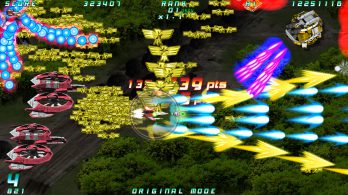 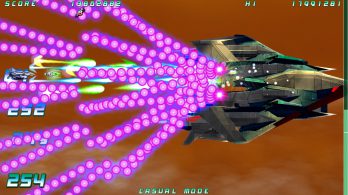 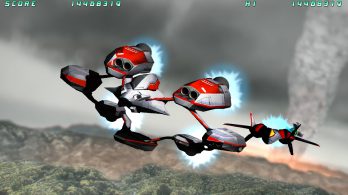 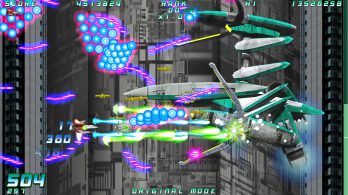 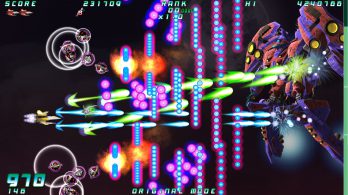 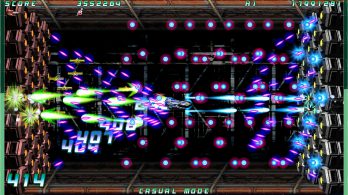 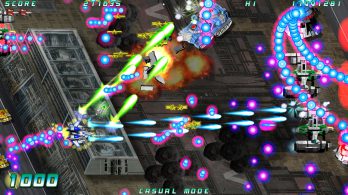 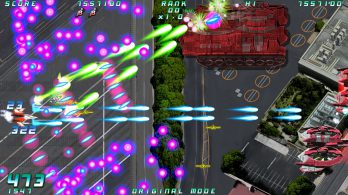 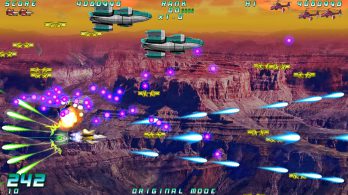 Today, Mastiff announced that it will bring the shoot-em-up game Rolling Gunner to the Nintendo Switch on June 30, with a physical edition coming later this year. The game will feature six stages of bullet hell bliss, and will allow players to choose from different difficulties and unique ships.

The year is 2061 and nearly three decades have passed since the new metallic element “Busterium” was discovered by the Lerman Matsunaga corporation at the bottom of the Pacific Ocean. Utilizing this new alloy, Lerman Matsunaga developed a new clean energy engine called the Buster Engine, which was globally adopted and quickly replaced fossil fuel and nuclear-based engines. With nearly all of the world’s engines now being centrally powered and controlled by a fully automated computer system called BAC, the unthinkable has happened: BAC has gained intelligence and has turned against humanity.

With humanity on the verge of extinction, a secret internal division of Lerman Matsunaga had the foresight to design a special weapon against BAC: the Rolling Gun. Operated and controlled via brain implant, humanity’s fate now rests in the hands of a courageous RF-42R STORK pilot who must set out to destroy BAC at the old Lerman Matsunaga building, which has been turned into a near impenetrable BAC fort. This is the last hope for humankind.

Check out the gallery of screenshots above, and stay tuned for more news here on Gaming Trend.