Capcom’s Street Fighter V is one of the fighting game greats, and it was recently announced that Street Fighter V: Champion Edition will come out on February 14, 2020 for PlayStation 4. This version of the game will include 40 characters and almost all DLC that has currently been released throughout the Street Fighter V cycle, including returning fighter Gill, who will be available next month as a standalone purchase or as part of an upgrade pack.

Street Fighter V: Champion Edition includes all content (excluding Fighting Chance costumes, brand collaboration costumes and Capcom Pro Tour DLC) from both the original release and Street Fighter™ V: Arcade Edition. Champion Edition adds each character, stage and other content that released after Arcade Edition and will include all launch content coming to this new version. In total, this robust edition of Street Fighter V features 40 characters, 34 stages and over 200 costumes. Fighters can battle their way through a variety of exciting single-player and multi-player modes designed for players of all skill levels, including Story Mode, Arcade Mode, Team Battle, Ranked Match, Casual Match and more.

Champion Edition also heralds the return of Gill, the leader of the Secret Society and the end boss of the Street Fighter™ III series. Gill is a master of both pyrokinesis and cryokinesis, allowing him to control fire and ice with perfect elemental balance (hence his outward appearance). Typically plotting behind the scenes, Gill is now ready to reveal himself to the world, as he sets out to fulfill the prophecy that the Secret Society has coveted since ancient times. Gill will be added to the Street Fighter V roster as part of Street Fighter V: Champion Edition in February 2020 or he can be acquired separately starting in December 2019 for MSRP $5.99 or 100,000 Fight Money. 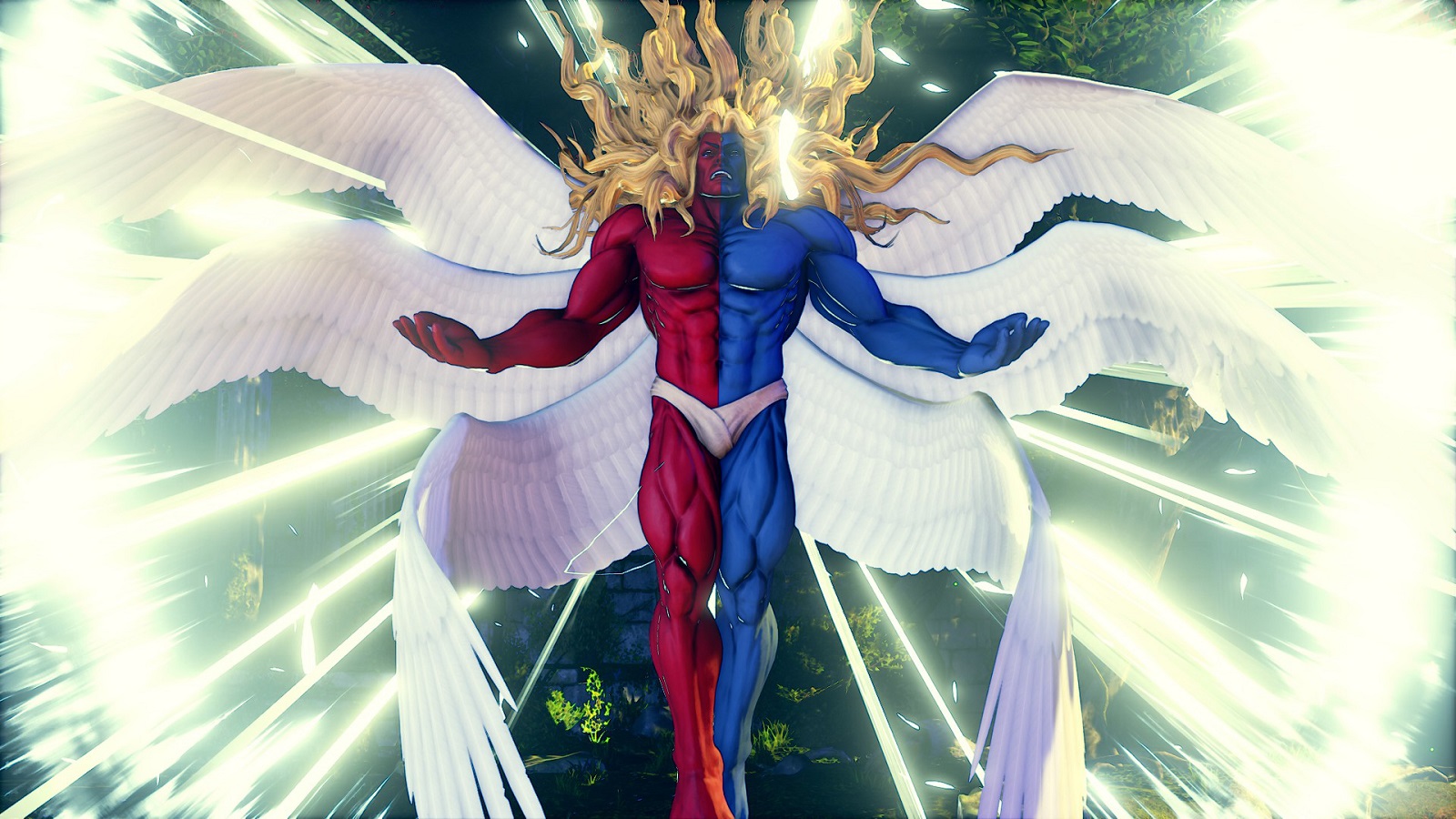 Street Fighter V: Champion Edition is rated “T for Teen” and will be available physically and digitally on PlayStation®4 and as a digital download on Steam for MSRP $29.99 beginning on February 14, 2020. Those who pre-order Champion Edition in North America (other territories may vary) will receive a fierce-looking new color scheme for each character. Beginning November 18, current owners of any version of Street Fighter V can purchase a MSRP $24.99 Upgrade Kit, which offers instant access to all unowned Champion Edition content as it becomes available leading up to the February 14 release.

The initial Street Fighter V purchase is still the only one that consumers need to make to ensure they always have the most up-to-date version of the title. All game mode additions and balance updates are free for owners of any Street Fighter V version. Additionally, all DLC characters remain earnable completely free of charge through completing various in-game challenges and receiving earned in-game currency, called Fight Money. For those who can’t wait, in-game content can be obtained instantly using real money. Certain additional content can only be acquired using Fight Money, which can be earned through normal gameplay.

Finding your main may be hard, but you won’t have too big of a decision to make whether you decide to upgrade or wait for the physical Champion Edition next year. Check out Ron’s review of Street Fighter V: Arcade Edition, and stay tuned for more news here on Gaming Trend.