Recently, acclaimed web series Critical Role announced that it has released a Kickstarter campaign for its animated adaptation of The Legend of Vox Machina, which consisted of the show’s first season of Dungeon & Dragons roleplaying. While available until April 19, the project has already shattered its $750,000 funding goal, with more than $3.7 million pledged so far.

Critical Role is a weekly livestreamed Dungeons & Dragons game featuring a group of prominent voice actors, who happen to be best friends. Each week, veteran Dungeon Master Matthew Mercer leads the cast through epic adventures set in the world of Exandria! Trust us — it’s rad. 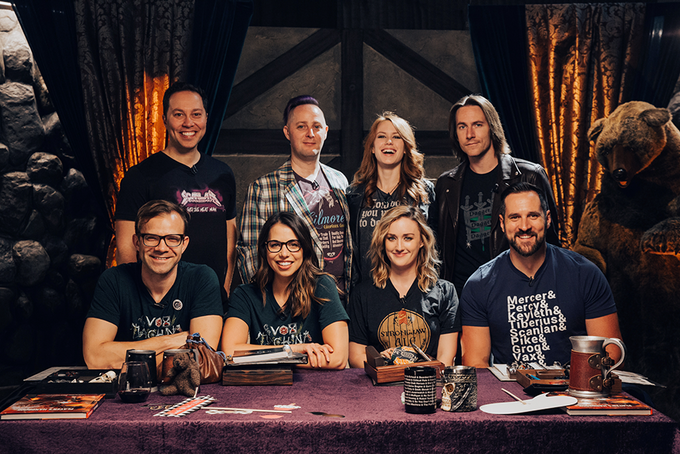 In The Legend of Vox Machina, our adventuring group is right around Level 7 — fledgling adventurers, but still powerful enough to fire off exciting spells and brutal attacks.

So, what will this campaign allow us to create? A bitchin’ high-quality, fantasy cartoon set in a world created by one of the most accomplished storytellers, Matthew Mercer. With heart-stopping action and side-splitting comedy, it will have something for everyone.

If we smash through our crowdfunding goal, The Legend of Vox Machina will be released in Fall 2020. But we can’t do it without your help funding this campaign — which ends on Thursday, April 18th at 11:59pm Pacific.

Check out the trailer above, and stay tuned for more tabletop news here on Gaming Trend.