Hankering for a sequel to the classic film Groundhog Day? Sony Pictures Virtual Reality and Tequila Works have just announced that they will release Groundhog Day: Like Father Like Son for PlayStation VR, Oculus Rift, and HTC Vive on September 17, with a playable demo coming to Gamescom this year. The game will allow players to play as the son of protagonist Phil Connors as he is trapped in a similar time loop like the film.

In “Groundhog Day: Like Father Like Son” players assume the role of Phil Connors Jr., the son of Phil Connors from the iconic film, who returns to Punxsutawney, Pennsylvania only to become trapped in a time loop just as his father once was. Players will solve puzzles and explore the world introduced by the film as they try to break out of this time loop. 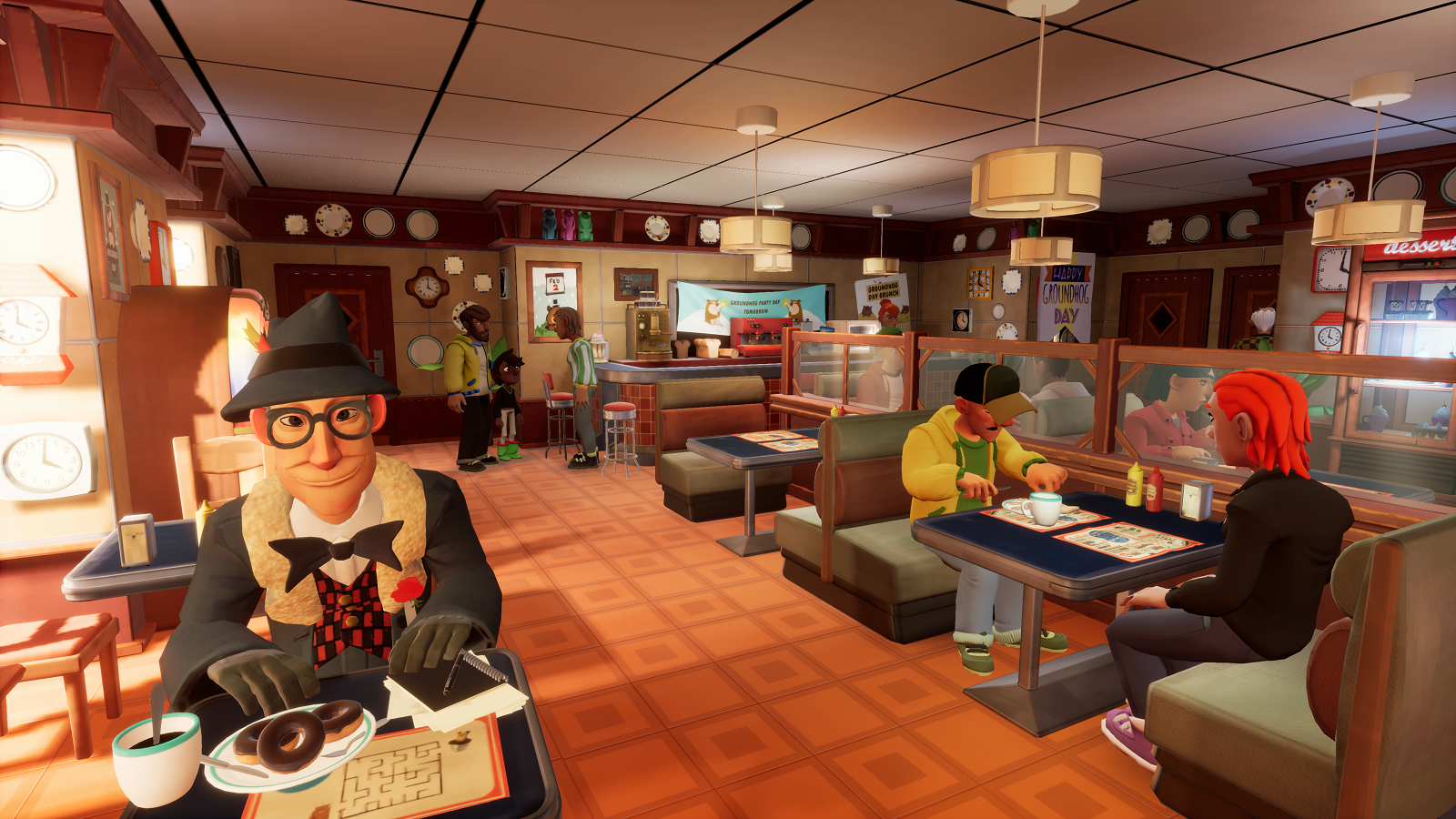 Featuring beloved places and personalities from the film as well as new characters, “Groundhog Day: Like Father Like Son” includes fun puzzles that players must overcome as they solve the mystery of their own time loop. Along the way, the charming but arrogant and social media-obsessed Phil Connors Jr. will learn valuable lessons about life, love, and family.