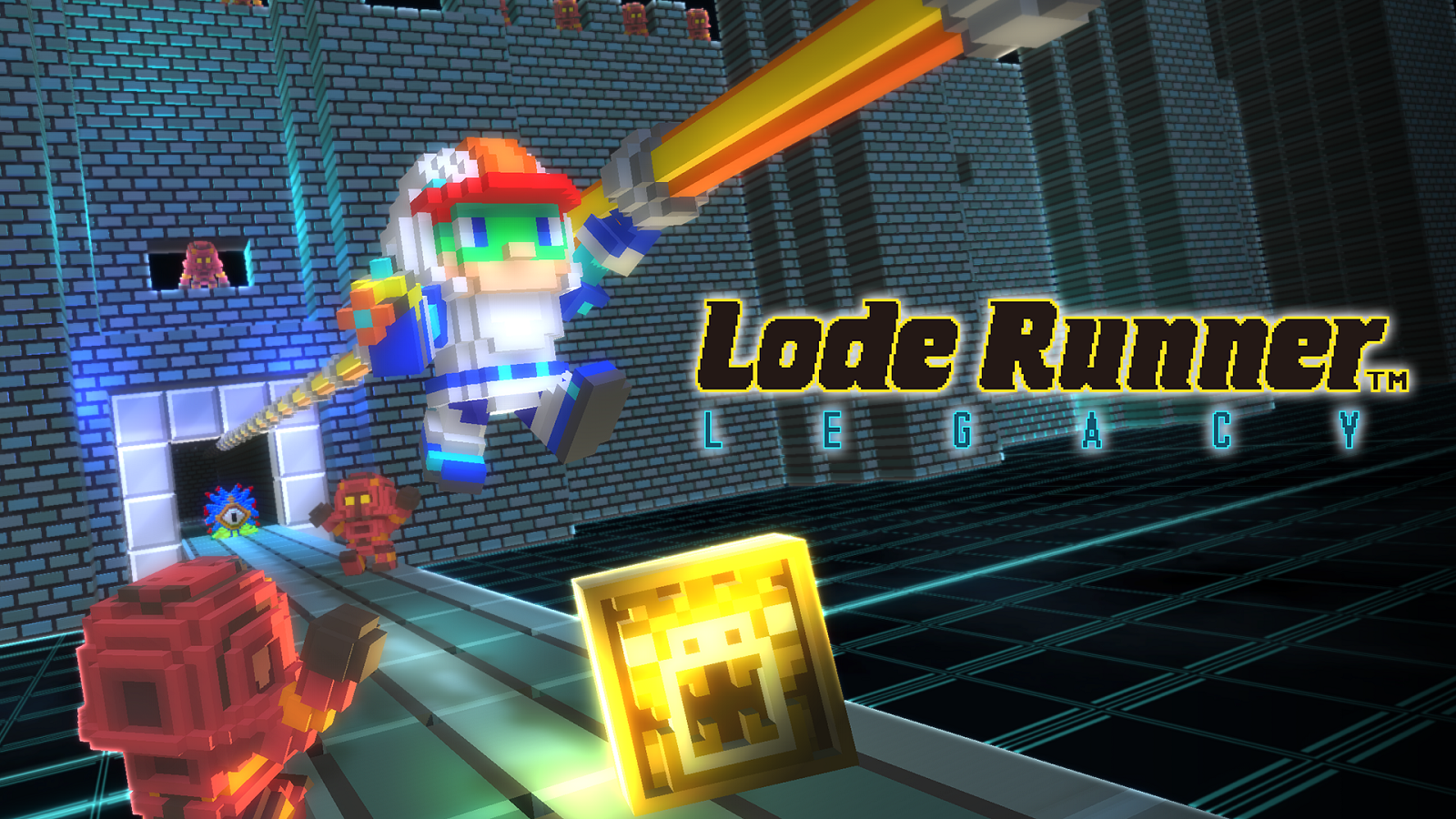 Tozai Games has announced that it will release Lode Runner Legacy later this spring to the Nintendo Switch. The game is a modern interpretation of the 80s game Lode Runner, and will come with special features for the console.

Lode Runner Legacy is the latest addition to the popular action puzzle game series, and combines all the best parts of the original 1983 game with a modern twist. In Lode Runner Legacy, players can control the Runner and regain stolen gold from the enemies in the Evil Empire’s labyrinth. The Runner can blast floors, a technique players can use to strategically capture gold or trap enemies. Each puzzle is a unique challenge to a player’s puzzle-solving and strategic techniques.

Lode Runner Legacy features a brand new Two-Player mode, in which you and a friend can play together offline using two Joy-Cons. Cooperation and role-sharing is the key to winning! By working together, you and your teammate can capture gold that is impossible for a single player to earn. Two-Player mode has online rankings, so play in perfect harmony and aim for the highest score in order to make it onto the board! Two-Player mode can be played with a Nintendo Switch Pro Controller or two Joy-Cons.

Players can use the new Craft Mode to create original levels, characters, and items, which they can then share online with players around the world. Share your original levels and characters or play other players’ levels in World Levels mode, and “Like” the best ones! This unique feature makes Lode Runner Legacy one of the only Nintendo Switch games to allow user-generated content sharing.