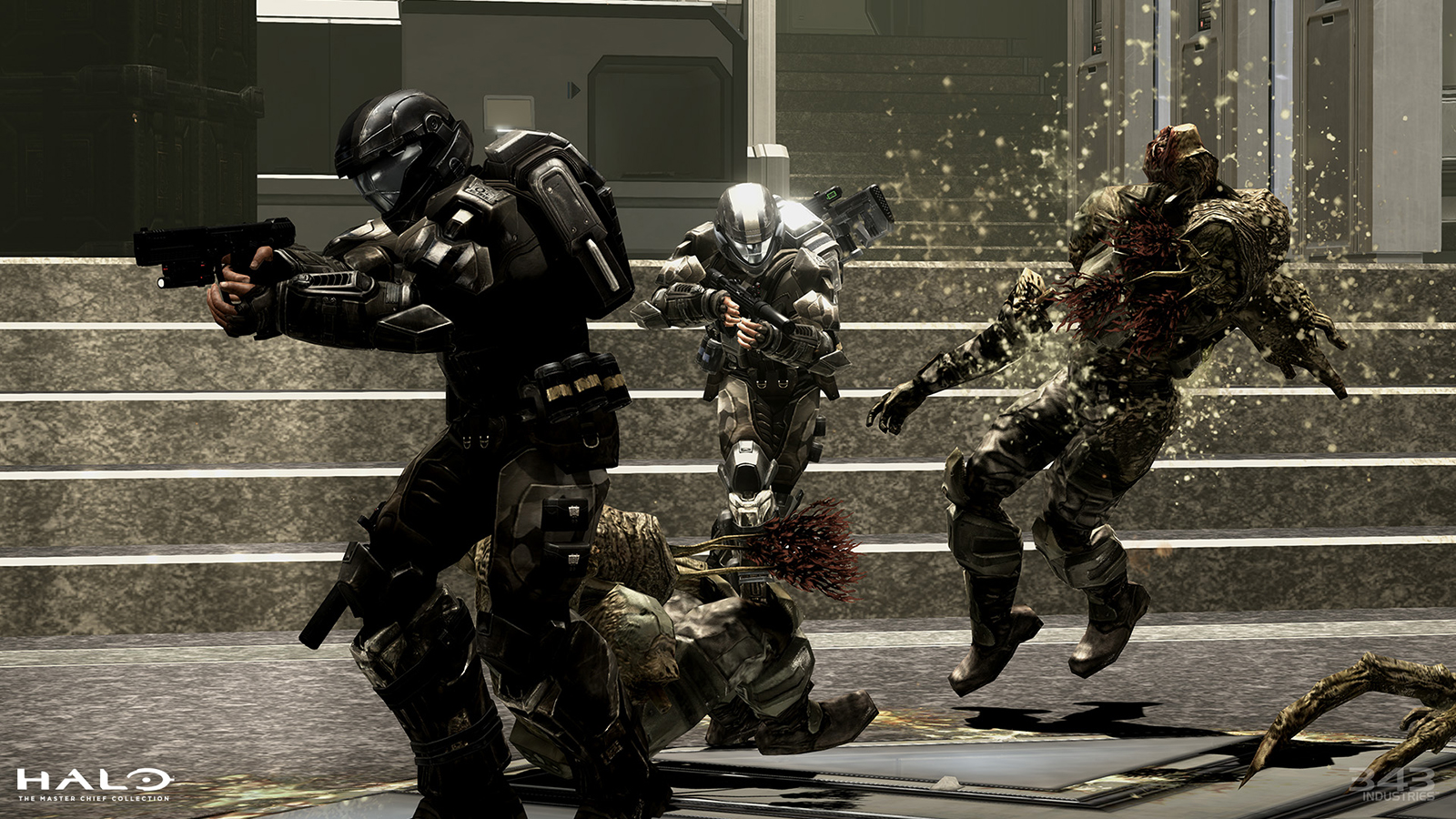 343 Industries delivered new content to Halo: The Master Chief Collection that brings the Flood to Halo 3: ODST’s Firefight mode and campaign co-op to Halo 3 and ODST. The update is available today and features loads of additional content as part of 343’s commitment to continued content additions to the legacy Halo package.

“The Publishing Team at 343 Industries is dedicated to helping build and maintain the MCC, and over the last few years they have worked tirelessly to help fix pesky bugs, release new legacy-focused updates, bring the collection to PC, and deliver all-new content alongside fan-requested features,” reads the latest blog post on Halo Waypoint.

In this new Firefight variant called “Floodfight,” the Flood has been designed to be more dangerous than Halo 3’s version. The Flood will now takeover dead ODST allies and drive vehicles, and a thick fog also covers the arena whenever they enter. Generally, they act the same as in the past, but new combat variants like infected civilians, infected ODSTs, and infected Covenant Elites are designed to mix up traditional Flood attack patterns. Also, Elites will aid you during night missions, especially when playing solo, but they can be manually activated during any Firefight type and are not exclusive to Floodfight. 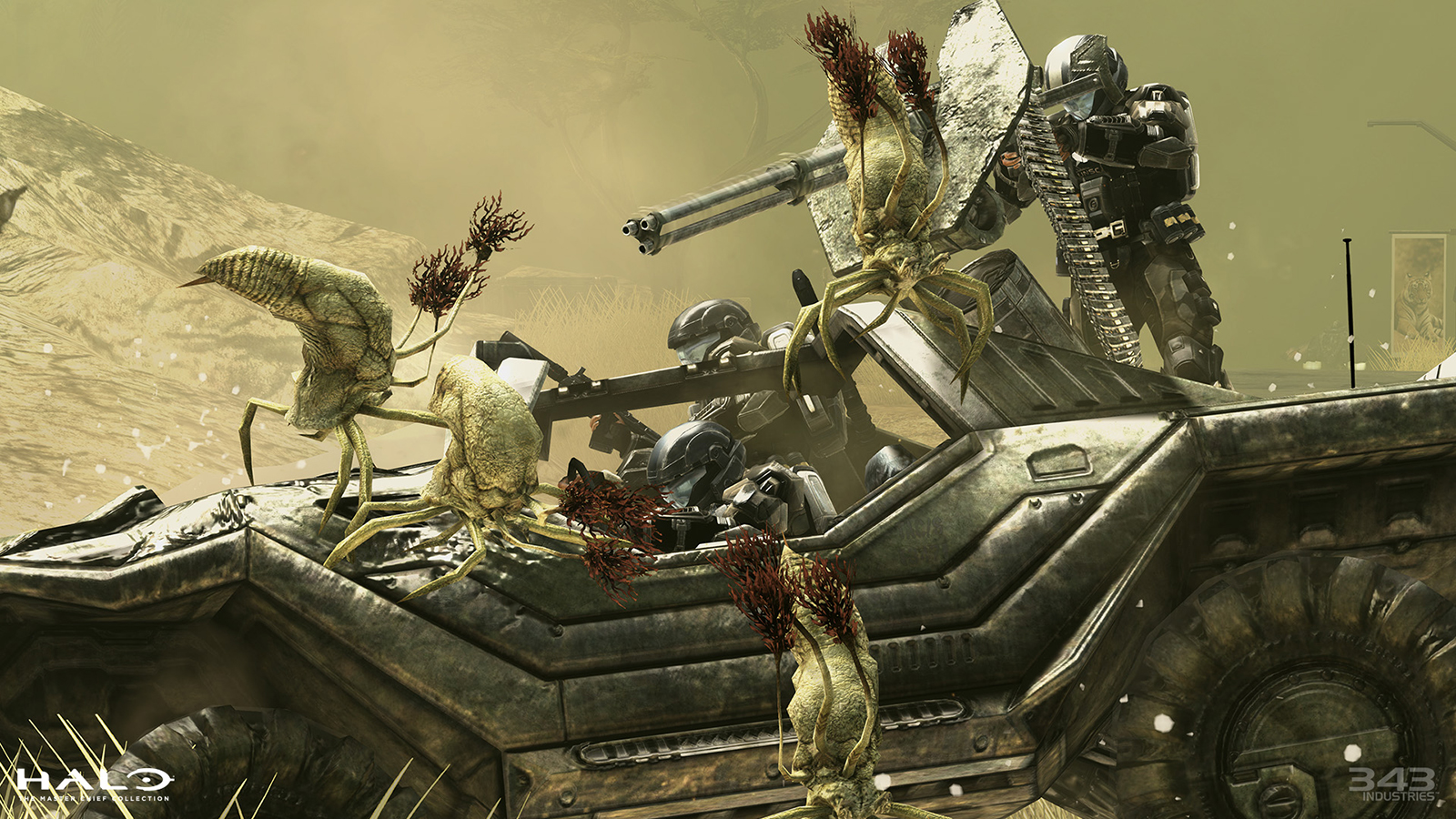 More weapons and mode variations have been included, as well. During multiple Firefight variants, two weapons that were not previously available will come in the form of “boons.” 343 did not describe how boons operate, but they can deliver weapon racks containing Assault Rifles and Battle Rifles. In addition, some maps will have Flamethrowers while other maps give turret and vehicle-manning allies. Energy Swords and Sentinel Beams have also been added to ODST and Fiesta Fight.

Additionally, the Arcade Firefight variant has rounds that combine Flood and Covenant, while 343 also brought quality-of-life improvements like trading weapons with allies and taking control of an ally-driven vehicle to Halo: Reach. Halo: Reach will receive more updates, but when they’re coming is unclear. 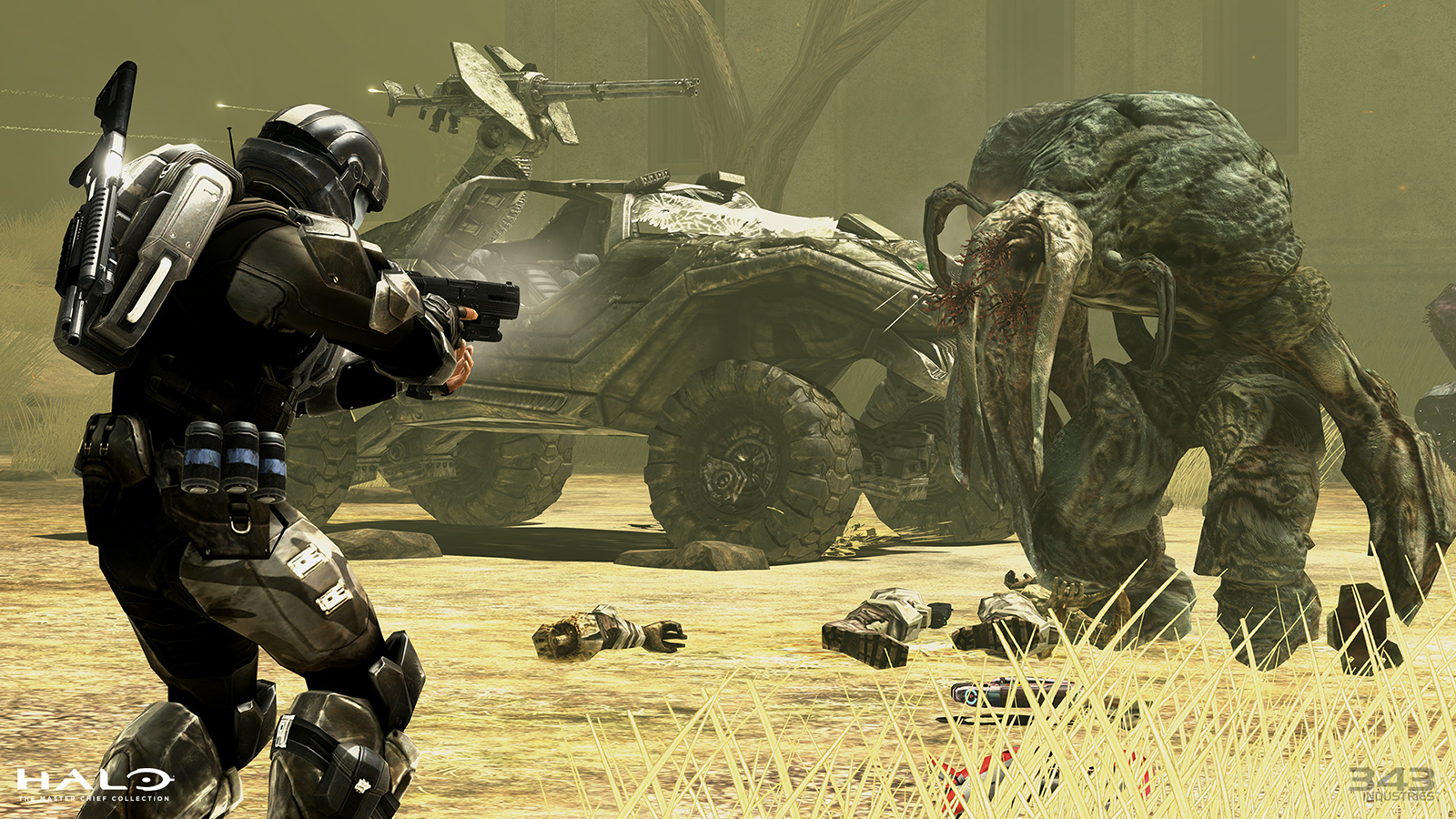 Since Firefight debuted in Halo 3: ODST, it has remained a popular mode, and Halo: Reach continued the Firefight. However, Halo Infinite has not as of yet. A cursory Google search for Halo Infinite Firefight brings up plenty of articles and forum posts from across the web wondering when Firefight for Halo Infinite will arrive, but there is no news from 343 concerning the mode. Instead, fans anticipate campaign co-op and Forge, which have been announced for “later” during Season 2 and the launch of Season 3, respectively.

Halo: The Master Chief Collection will have more updates, but the content won’t follow the seasonal format as it had in the past. 343 didn’t specify how often they will launch updates. However, the team is making sure the updates do not conflict with the release schedule of any Halo Infinite content.