Gunkid 99, originally released in 2019 on Steam, is now available on the Xbox One, Xbox Series X|S, PS4, PS5, and Nintendo Switch. This frantic 2D arena shooter earned rave reviews upon its original release on PC and now consoles players can see what all the fuss was about. Check out the trailer above and read below for more details:

Publisher Top Hat Studios Inc and developer Yongjustyong revealed a new trailer for Gunkid 99. What’s the occasion? It’s the day of the premiere today! This fast and frantic 2D arena shooter was released in 2019 on Steam, where it managed to get 97% of positive reviews! Now it’s time to test your skills on all current consoles. 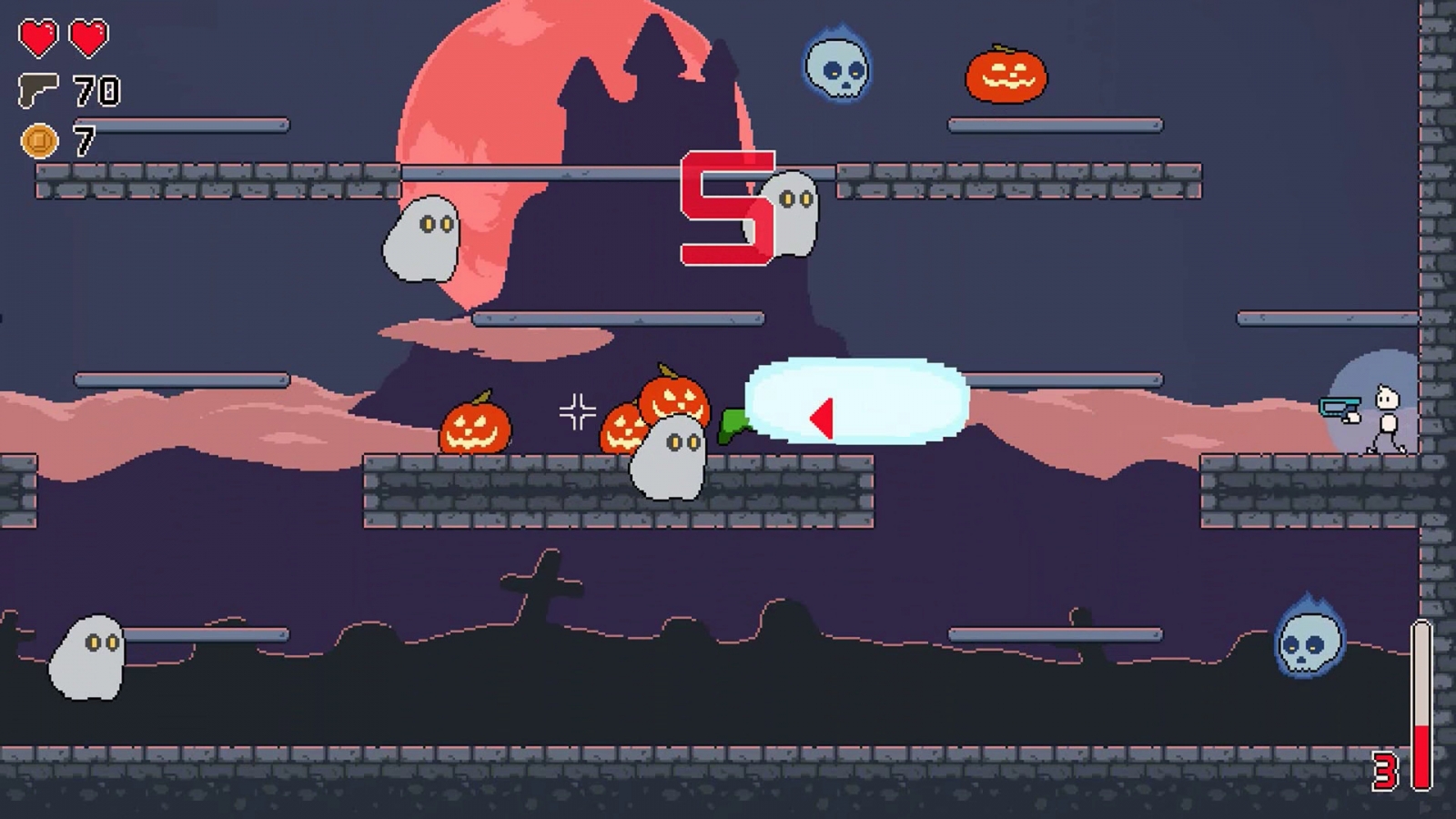 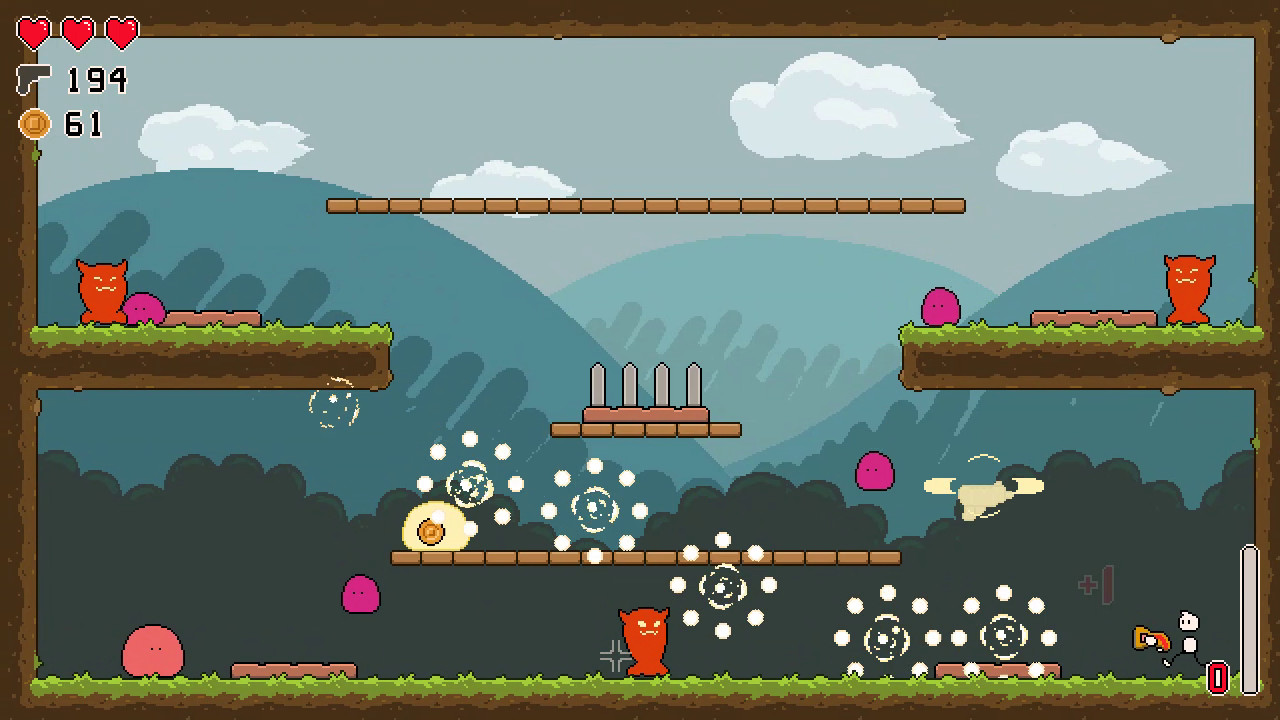 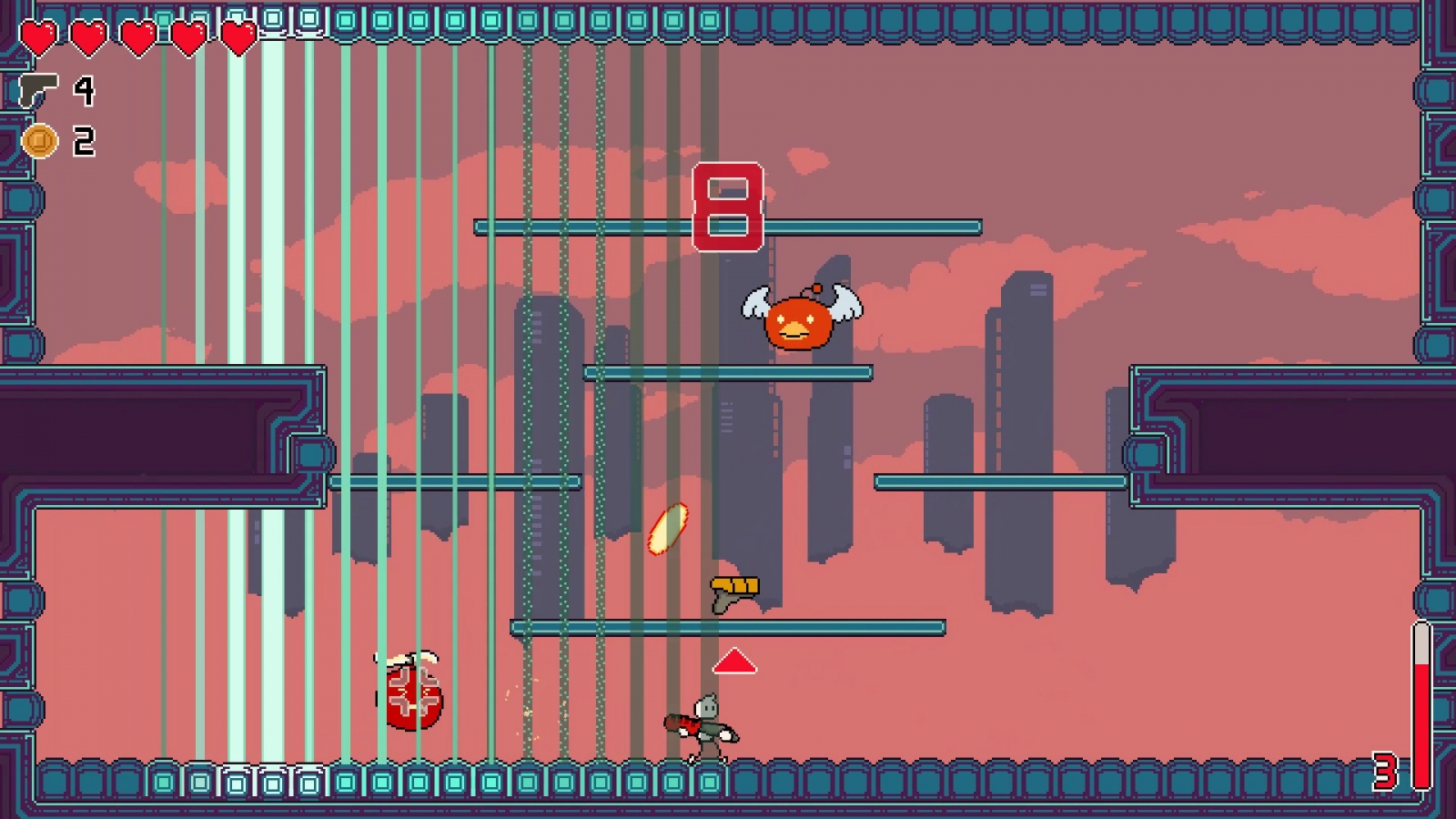 Tight, fluid combat and movement. Double-jump, wall-kick and dodge-roll out of harm’s way.
More than 25 unique weapons to choose from.
More than 30 special abilities. Mix and match them for the ultimate combo.
More than 30 hand-crafted stages, each with a different layout and enemy combination that requires different strategies to deal with.
Deep combat customization with numerous abilities and weapons at your disposal.
Endless replayability. Hone your skills and compete for the top score on global leaderboards!

Stay tuned to Gaming Trend for more info on Gunkid 99 and for all your gaming, tech, and entertainment news!