Gunfire Games debuted a new story trailer for its upcoming game Remnant: From the Ashes today. The trailer shows off “the Root,” an alien entity that seems to be responsible for spawning at least some of the monsters you’ll face off against in Remnant. It also gave us glimpses of some of those foes and all the various ways they’ll be smashing, shocking, and slashing you to death in the game. 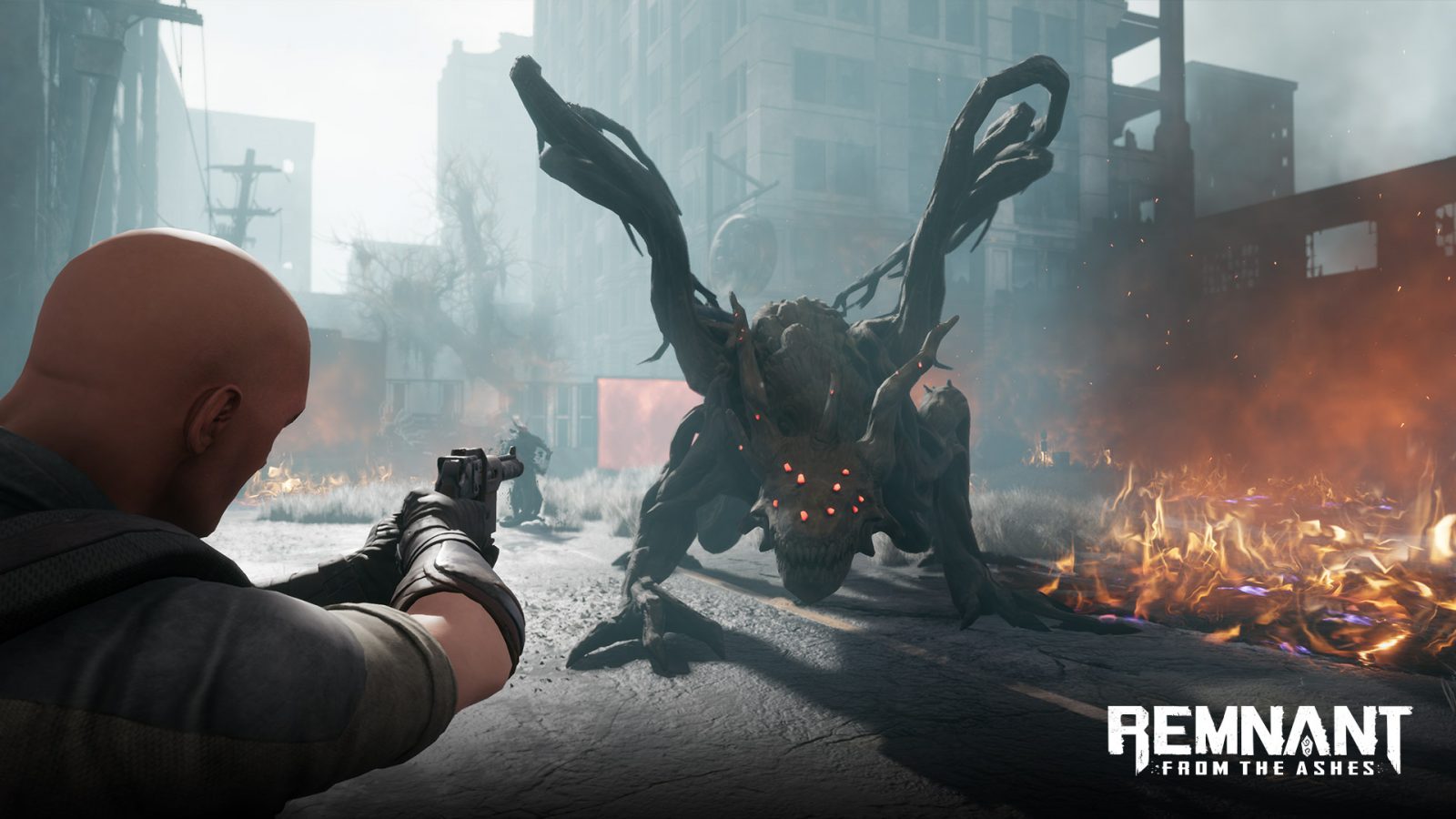 It was previously announced that Remnant will be launching August 20 of this year. At today’s presentation, the developer also revealed that anyone who pre-orders the game before then will get the chance to dive in a few days early, on August 16. Players who pre-order the game will access receive exclusive armors and a pack of crafting materials. Remnant: From the Ashes will be available on PS4, Xbox One, and PC at launch.

Remnant: From the Ashes is an online co-op shooter that pits you and your team against powerful supernatural creatures apparently created by the Root. Matches will take you through a level filled with baddies, not unlike a round of Left 4 Dead, then culminate with a climactic battle against a terrifying boss.

You can tak a look at Remnant’s combat from last year’s gameplay reveal below.