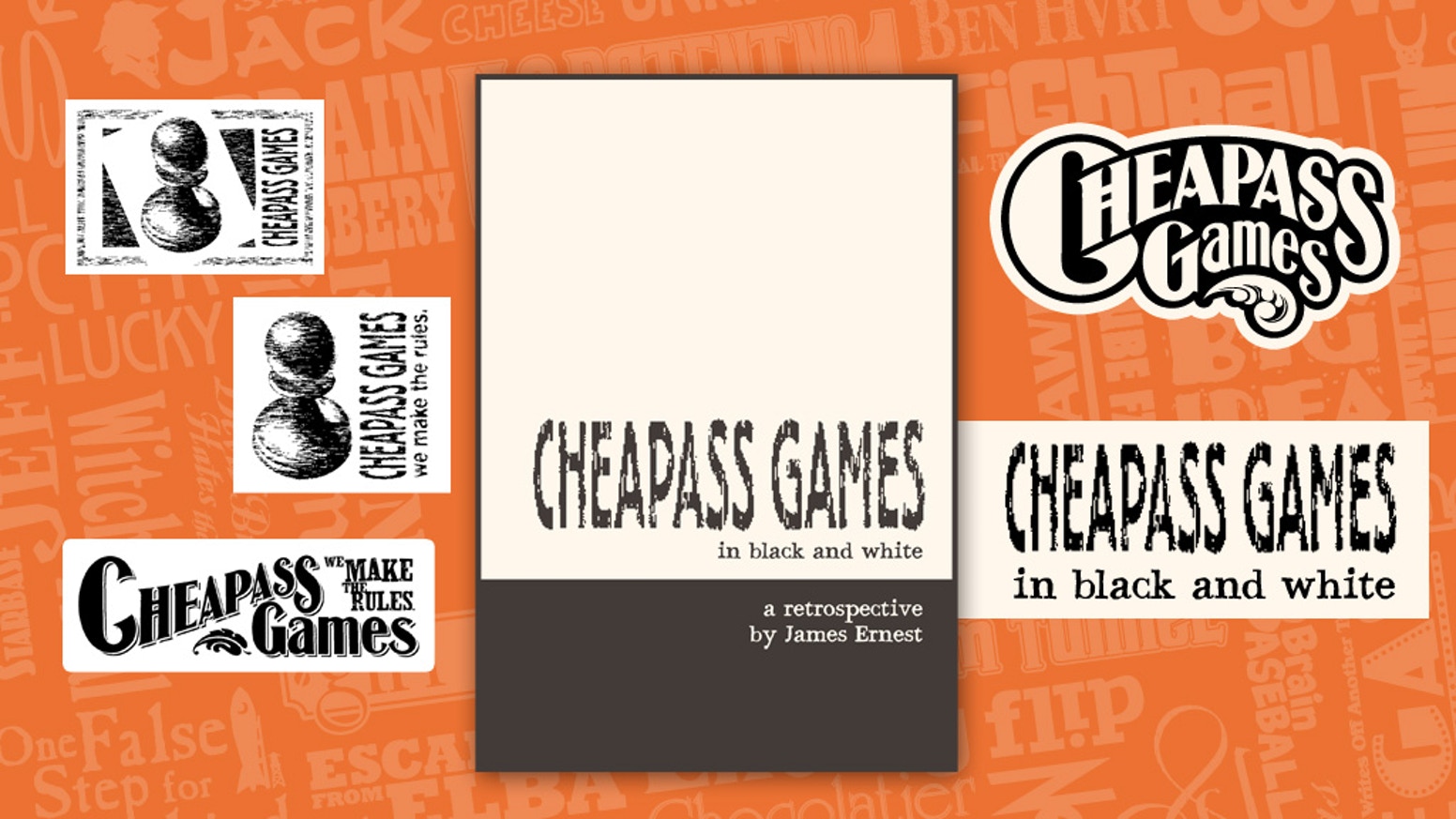 The acquisition of Cheapass Games is the culmination of several years of friendship between the two companies. Cheapass Games has created richly-themed black and white games since its inception in 1996, with the introduction of full-color games, such as Tak, Kill Doctor Lucky and Unexploded Cows, in later years.

“I’m thrilled to have Greater Than Games take over publishing current and future Cheapass Games titles, and I look forward to working with them on a variety of projects,” said James Ernest, exiled leader of Cheapass Games.

Greater Than Games is responsible for the tabletop game New Bedford and its expansion and the Sentinel Comics roleplaying game. Cheapass Games is responsible for games such as The Island of Doctor Lucky, Button Man Originals, and Pairs: Leaf Deck. They also have plenty of free games for players to easily print out at home. Stick with Gaming Trend as more news is released regarding this acquisition.