Today, tinyBuild announced that it will release Splashteam’s Tinykin for PC next year, with console ports coming soon. The game tasks players with traversing a futuristic yet retro earth while they control a character that’s shrunk to a miniscule size.

Today, during the PCGamingShow livestream, tinyBuild revealed Tinykin, an action-packed puzzle platformer where you control the alien astronaut Milo and his little army of tinykin. Jump, skate, and grind your way through a giant house and use the tinykin’s mysterious building powers to find your way home!

It’s the year 2748 and Milo has re-discovered Earth! He’d go down in history for this achievement, but when he lands on the planet he encounters a problem… He’s as small as a penny. 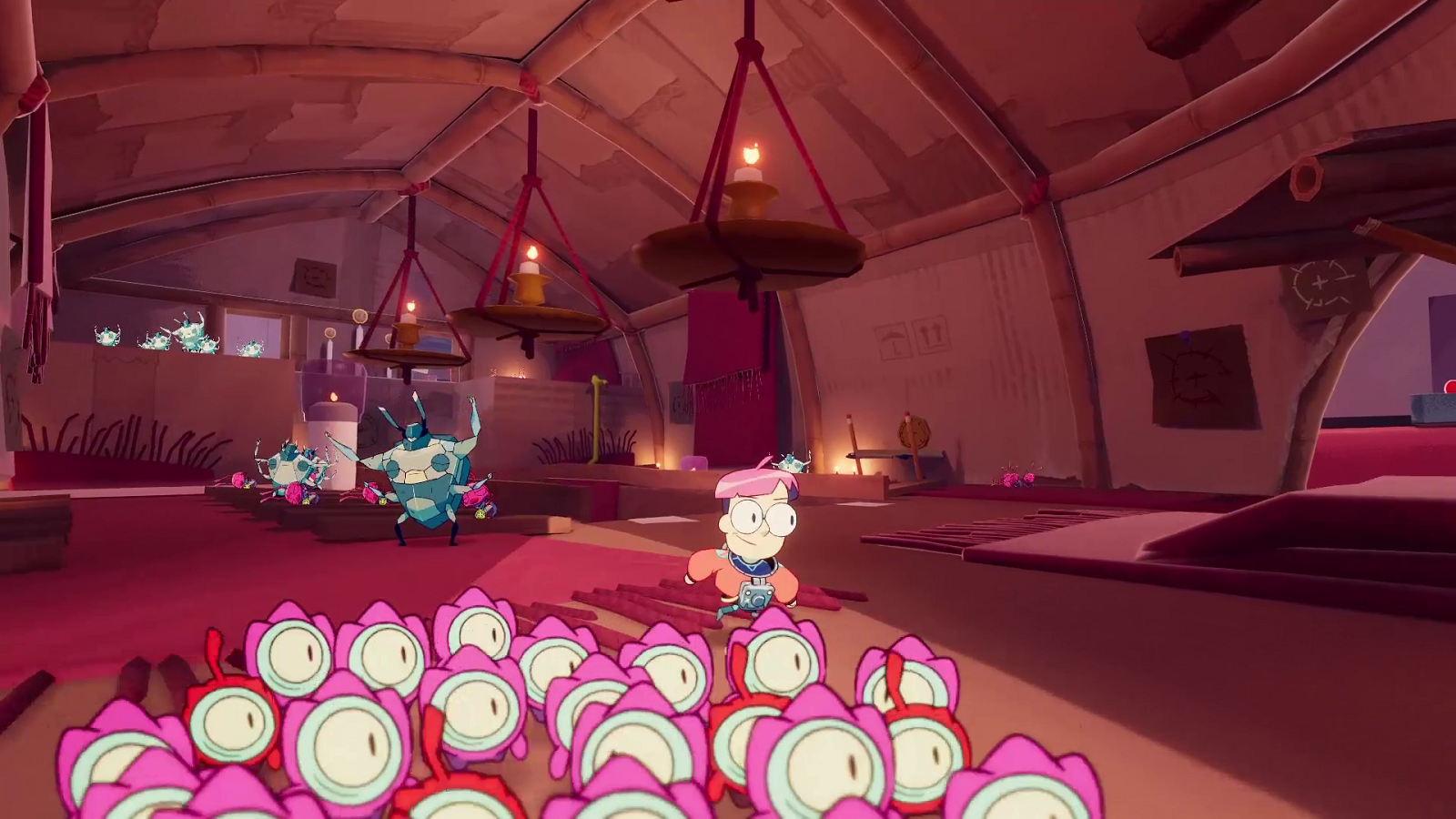 – Explore a giant house – Discover the stadium in the bath, revive a nightclub inside a couch, and win big in the casino under the bed!