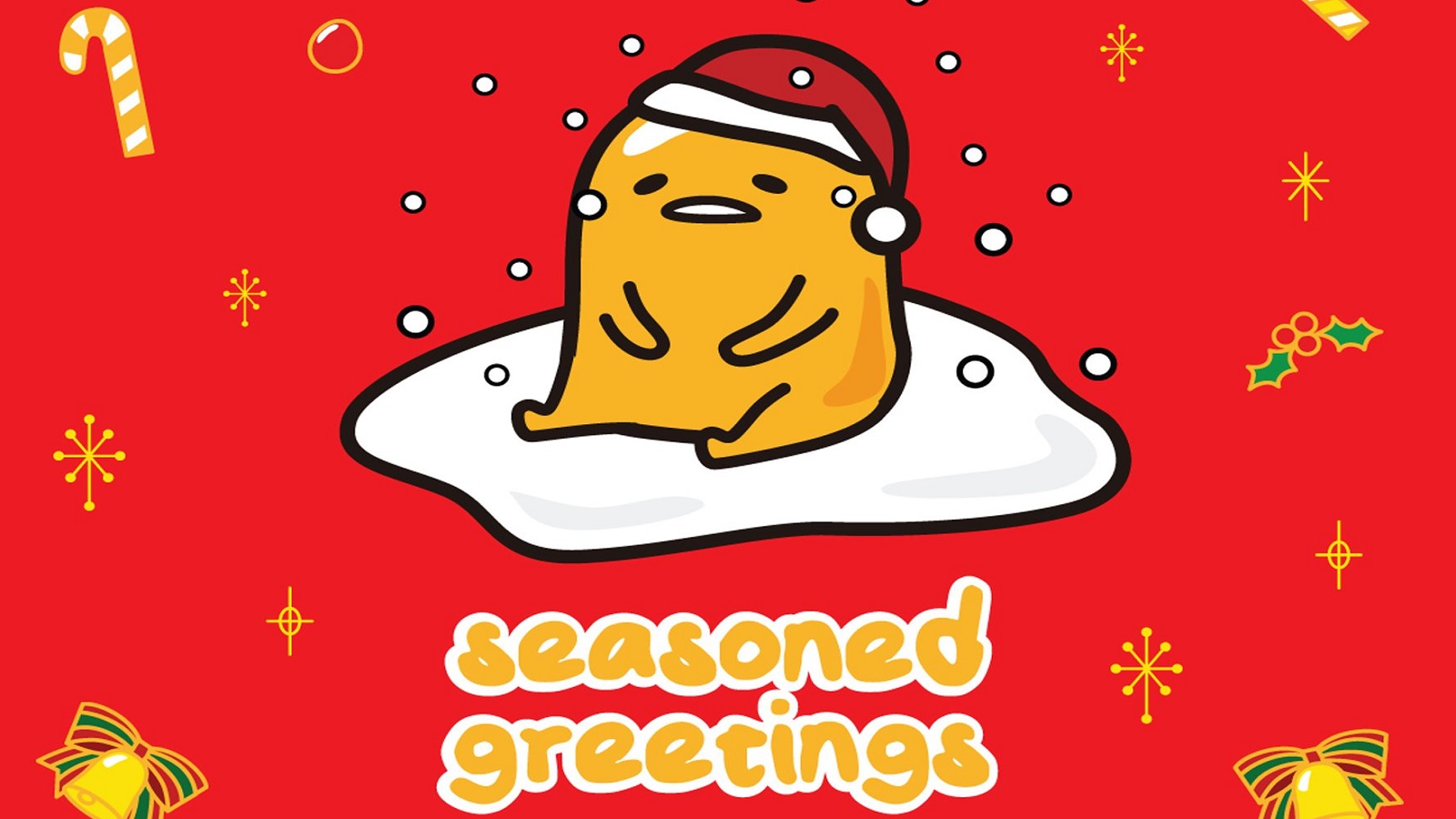 Today, Renegade Game Studios announced that it will release a holiday edition of Gudetame: The Tricky Egg Card Game just in time for Christmas! This new version of the game will feature holiday-themed card art where up to seven players can play against each other, with a retail price of under $20!

Channel your inner lazy egg in this holiday edition of the hit card game!

Take as many cards as you want, but don’t get scrambled on the last card! 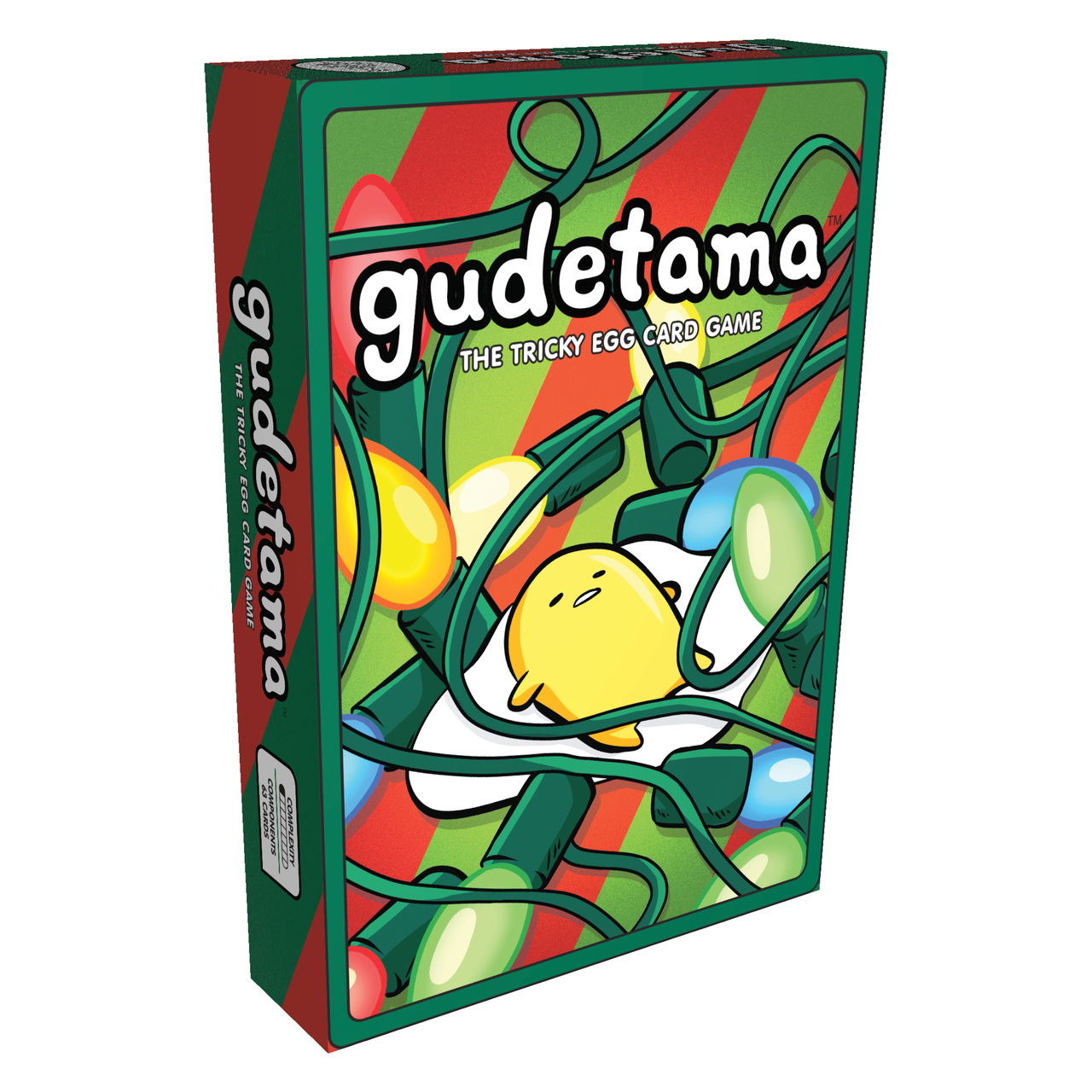 The Gudetama card game is a trick-taking game for 2-7 players where the goal is to avoid winning the final trick! The player who wins the final trick will score points equal to their card that won the trick (you do not want points). The Game is played over the course of several rounds, where each round consists of 7 tricks.