Singles’ Day is officially over as Paramount Studios released its newest trailer for the upcoming Sonic the Hedgehog Movie, which will be released on Valentine’s Day, February 14. After a contentious reception to the last trailer, this new video clip highlights the fan-requested new redesign, featuring a more compact Sonic as well as more hijinks between him and James Marsden’s Tom.

Based on the global blockbuster videogame franchise from Sega, SONIC THE HEDGEHOG tells the story of the world’s speediest hedgehog as he embraces his new home on Earth. In this live-action adventure comedy, Sonic and his new best friend Tom (James Marsden) team up to defend the planet from the evil genius Dr. Robotnik (Jim Carrey) and his plans for world domination. The family-friendly film also stars Tika Sumpter and Ben Schwartz as the voice of Sonic. 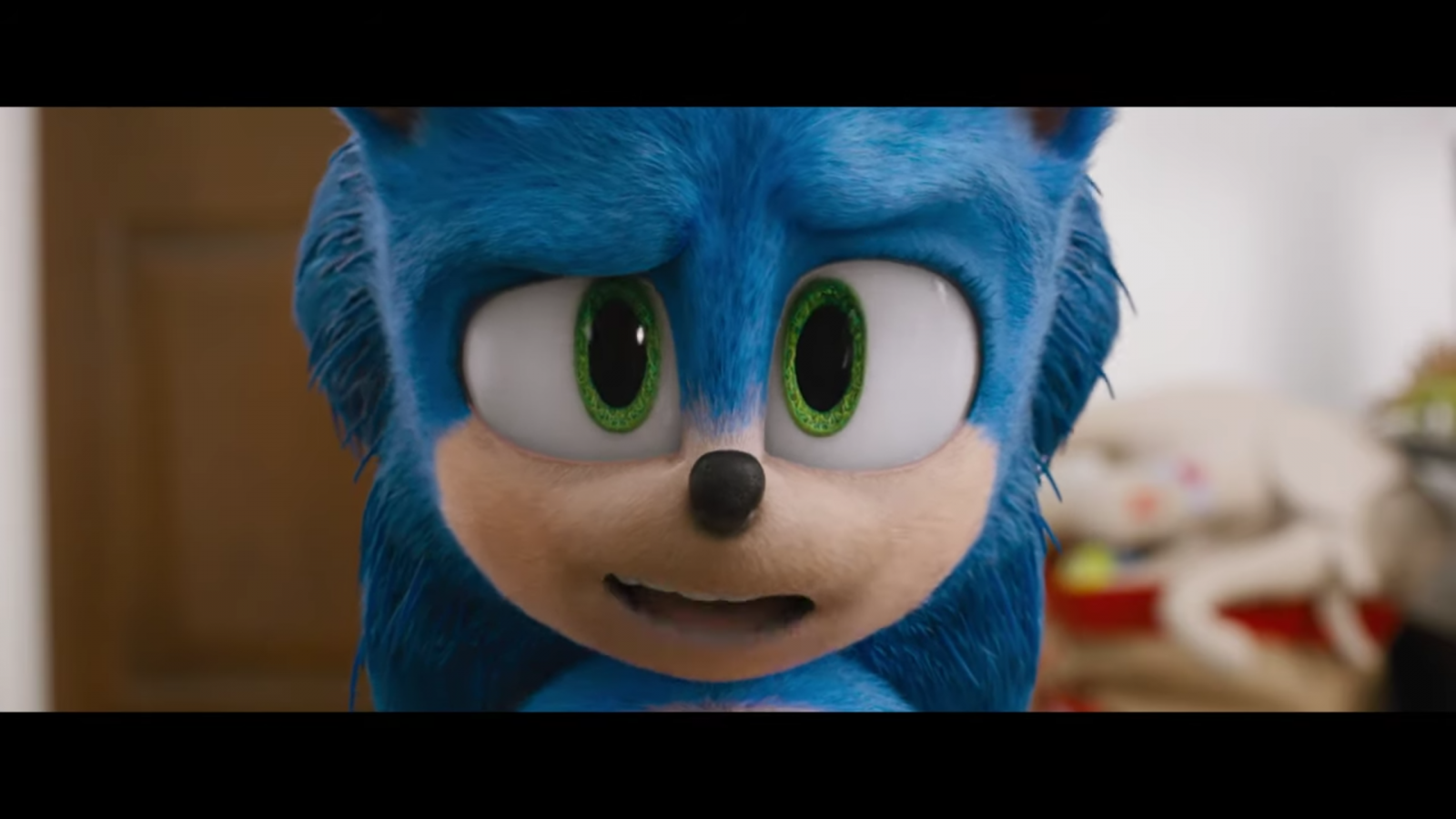 Check out the trailer above, read our review of Mario & Sonic at the Olympic Games Tokyo 2020, and  stay tuned for more news here on Gaming Trend.