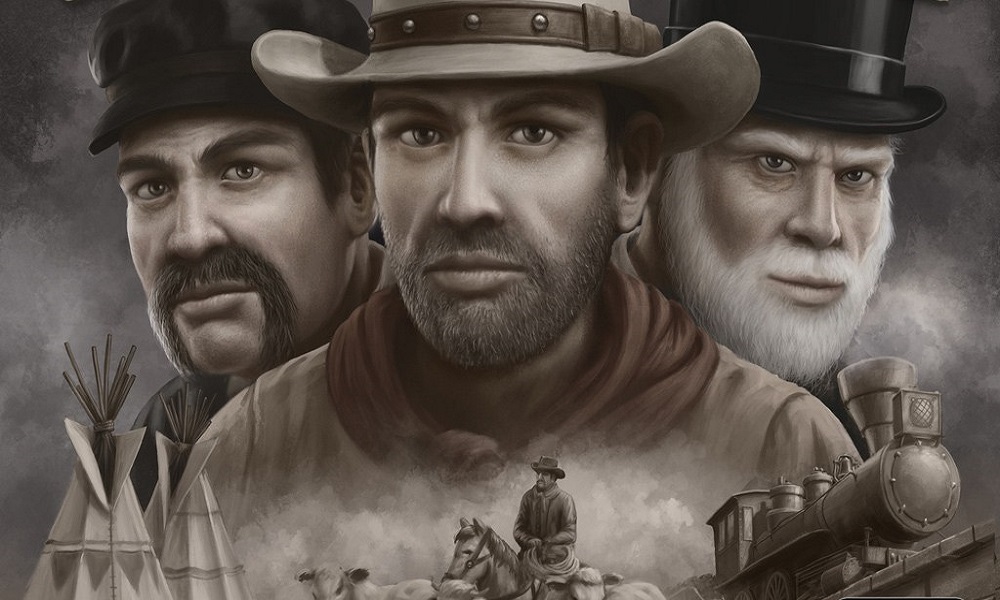 Yesterday, Eggertspiele announced that it will release the expansion to Great Western Trail on June 13 during Origins Game Fair this year. Entitled Rails to the North, the game will introduce a new railway system that will offer strategic decisions for players.

EGGERTSPIELE invites cowboys to return to the Great Western Trail in the highly anticipated expansion – Rails to the North! Alexander Pfister is eager to reveal the ace up his sleeve with the expansion to his modern classic by introducing a shiny new railway system for players to compete on as they grow their cow herding businesses. In Rails to the North, players will deliver their herds to northeast United States with stops in Chicago, Detroit, New York City, amongst other cities in an effort to become the most successful cow rancher this side of the Mississippi. Be advised that business is much more difficult on this rail, players will want to take advantage of friendly hospitality by establishing branchlets and helping form towns. In addition to the exciting new railway system, players will also discover new station master tiles, private buildings, and an expanded player board to offer more strategic depth to their decision making.

Great Western Trail was introduced in 2016 to critical praise – winning multiple awards including the International Gamers Award, Jogo do Ano (Portugal) and Gouden Ludo (Belgium). Since then, it’s been firmly established as a contemporary classic and fan favorite. Rails to the North was designed for cow herders aged 14 and older. While a typical season of cow herding could take months, a game of Great Western Trail – Rails to the North is expected to take 90 – 150 minutes.