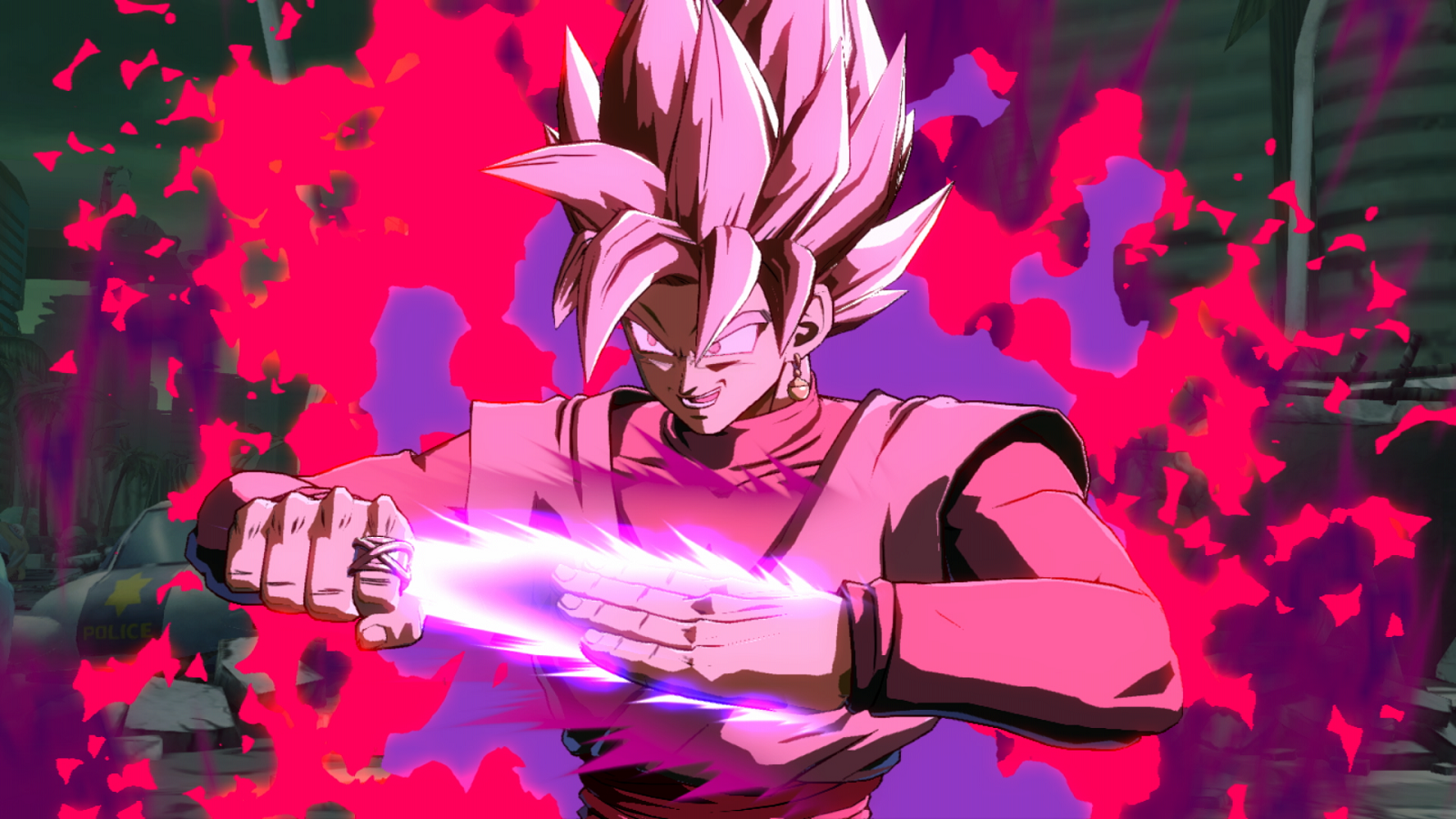 Today, Bandai Namco announced that Dragon Ball FighterZ will be released for the Switch on September 28, with some exclusive pre-order bonuses for those that buy the game early. Previously released on PlayStation 4, Xbox One, and PC, the game will also include a simple control scheme for one Joy-Con play as well as a few other new features.

While our Nintendo Switch brethren may be joining the DRAGON BALL FighterZ party a bit later compared to their PlayStation4 and Xbox One brothers & sisters, they will be joining the party with MORE in the form of an exclusive Nintendo Switch pre-order offer that will include the classic Japanese version of the DRAGON BALL Z: Super Butoden videogame that debuted on the Super Famicom along with early access to SSGSS Goku & Vegeta.

Check out Sean’s review of the original release, and stay tuned for more news here on Gaming Trend.