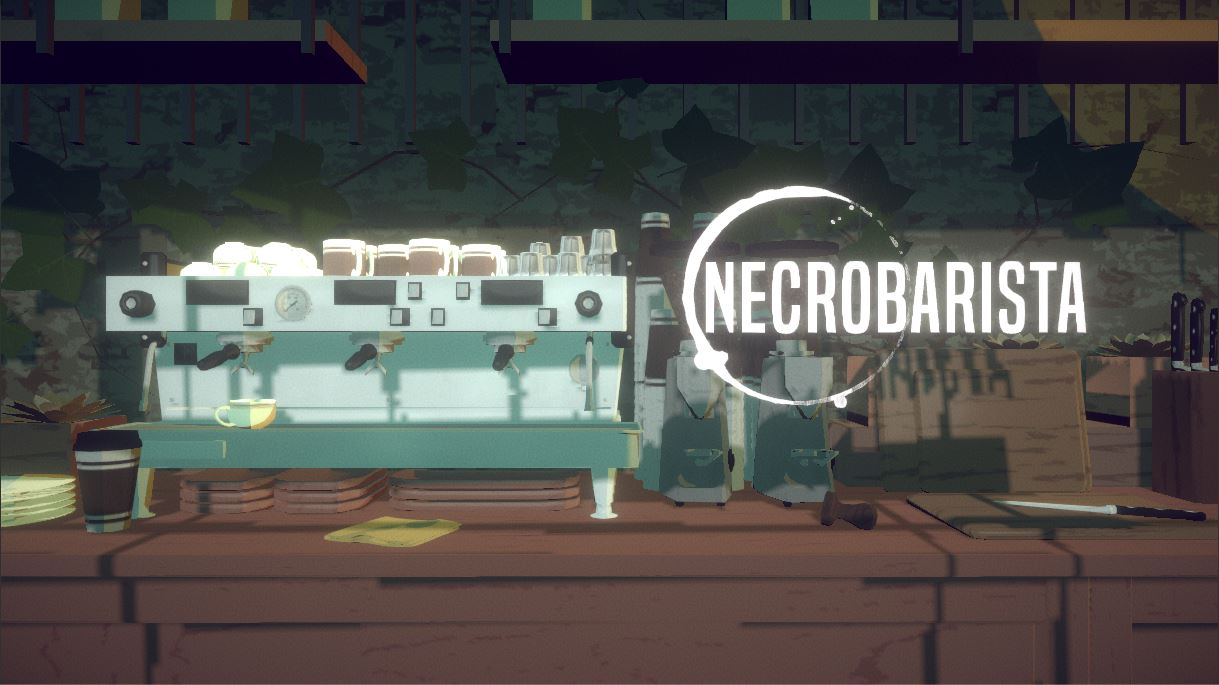 Necrobarista, a visual novel about a Melbourne cafe where the dead can share one last cup of coffee with the living before moving on, has been on our radar for a while now, but we’ll have to wait just a little longer for its release. The game was scheduled to launch August 8, but today, developer Route 59 Games announced that it was being delayed.

? ANNOUNCEMENT: Necrobarista is being delayed until later in Q3! ?

TL;DR: Game needs to percolate a little more! But we’ll be launching with support for 14 languages! Fourteen!!! That’s a lot! pic.twitter.com/z6ZLcHBhyC

Necrobarista is now planned for sometime in the third quarter, which means it should be out by the end of September. Route 59 Games will use that time to put the finishing touches on it and add support for 14 languages.

A recent gameplay trailer gave us a look at the game’s beautiful visual style, plus a taste of its excellent soundtrack and a hint of how exploring Necrobarista’s version of Melbourne and chatting with otherworldly cafe patrons will play out.