In Ghostbusters: Spirits Unleashed you and a few friends can participate in 4 VS 1 hunt or haunt matches where you either play as a Ghostbuster or as a ghost attempting to evade the Ghostbusters. You can check out the announcement trailer above and read below for more details:

LAKEWOOD, Colorado — March 22, 2022 — Ghostbusters: Spirits Unleashed, the 4v1 hunt or haunt supernaturally-charged video game from the asymmetrical multiplayer experts at IllFonic, rolls out the Ecto-1 in Q4 2022 on PC for Epic Games Store, PlayStation 4 and 5, Xbox Series X|S and Xbox One.

Put on a Proton Pack, grab a Ghost Trap, and monitor the trusty PKE Meter as a Ghostbuster in a team of four brave souls pursuing ghastly ghosts terrorizing public locations. Work together to find the Ghost, blast them with streams from the Particle Thrower to tether the slimy foe in place, and shut the trap at the perfect moment! Keep citizens calm and corral the Ghost before the environment gets too haunted. 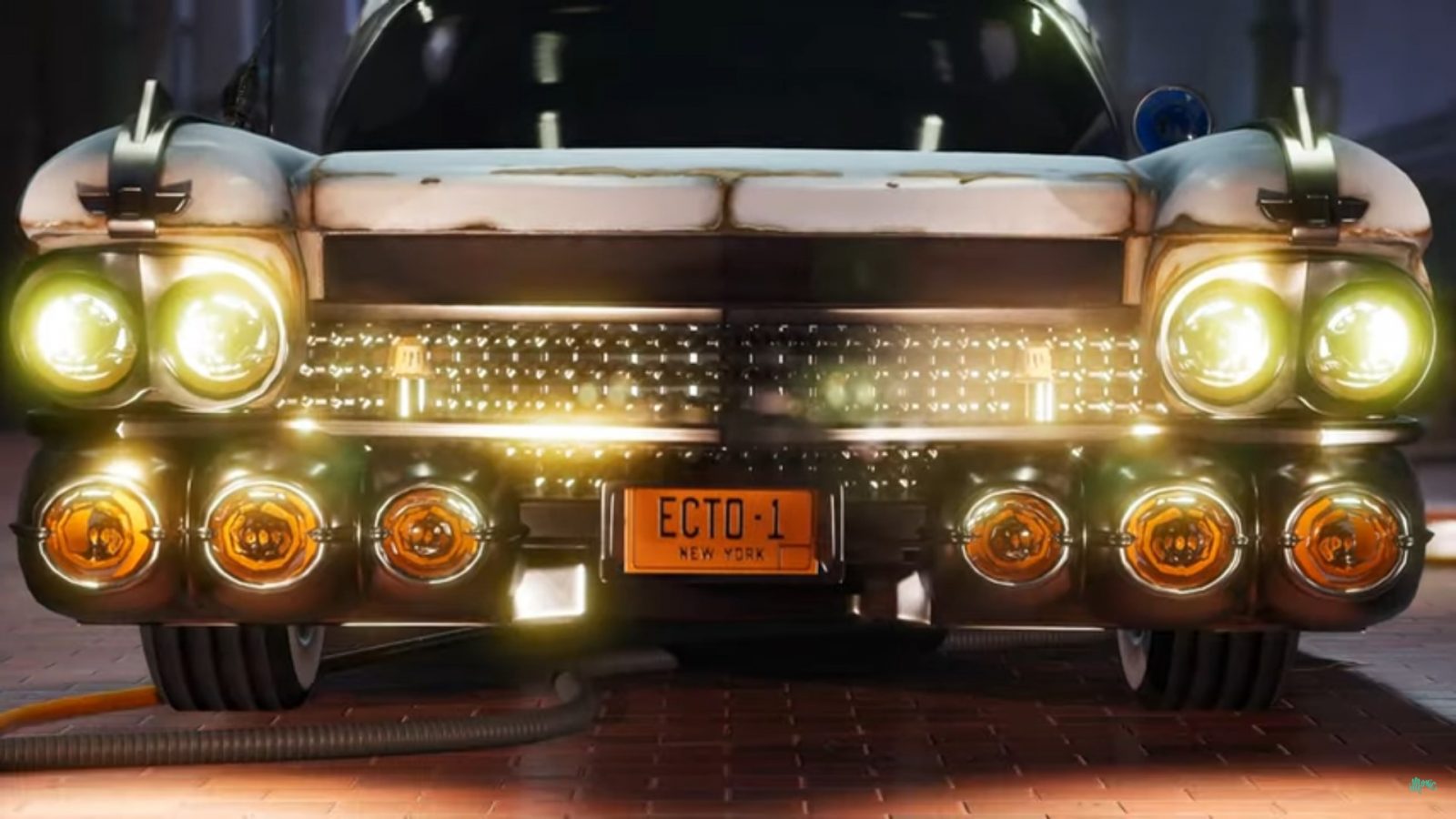 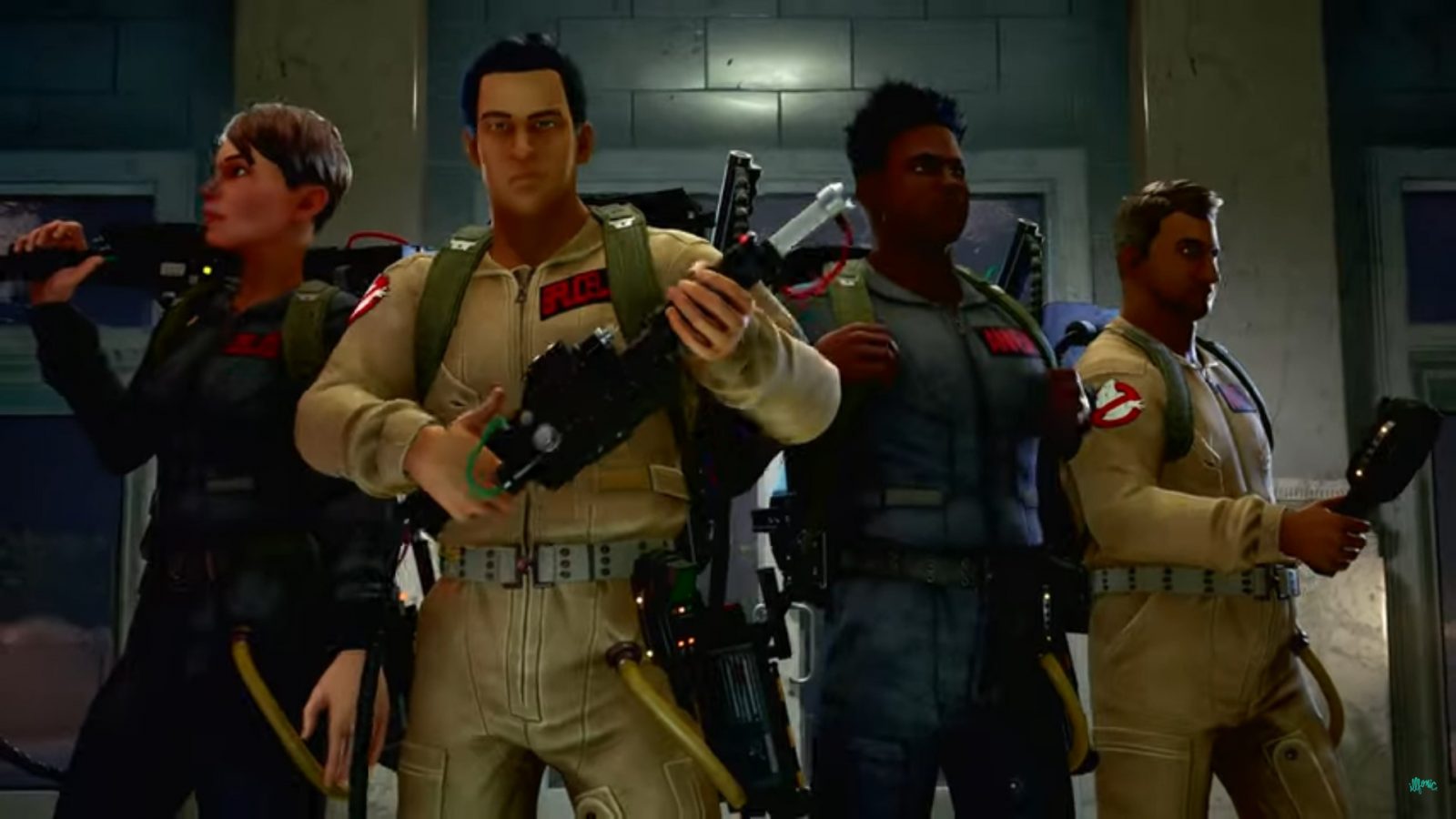 Play as a Ghost, scaring unsuspecting citizens at various locations. You ain’t afraid of no Ghostbuster, thanks to the ability to fly and teleport between rifts. Possess objects lying around each room to sneak by roaming Ghostbusters and frighten passersby. If that doesn’t work, sliming and summoning ghoulish minions will. Haunt each map to completion as one of multiple Ghosts with different abilities.

Prepare for each match in the iconic Firehouse by customizing your Ghostbuster or Ghost, upgrading equipment and abilities, and getting some target practice in using the Particle Thrower as well as its different modifications. Talk with Winston Zeddemore, voiced by Ernie Hudson, and get missions before going out into the field. Meet some new and old friends like Dan Aykroyd’s Ray Stantz, ready to hand down some busting wisdom at Ray’s Occult Books.

Who you gonna call when you wanna bust some ghosts? Thanks to cross-platform multiplayer, anyone on PC, PlayStation 4 and 5, and/or Xbox Series X|S or One can come together to cross the streams or spew slime. AI companions can help fill games, or enable solo Ghostbusters or a solo Ghost to play offline. 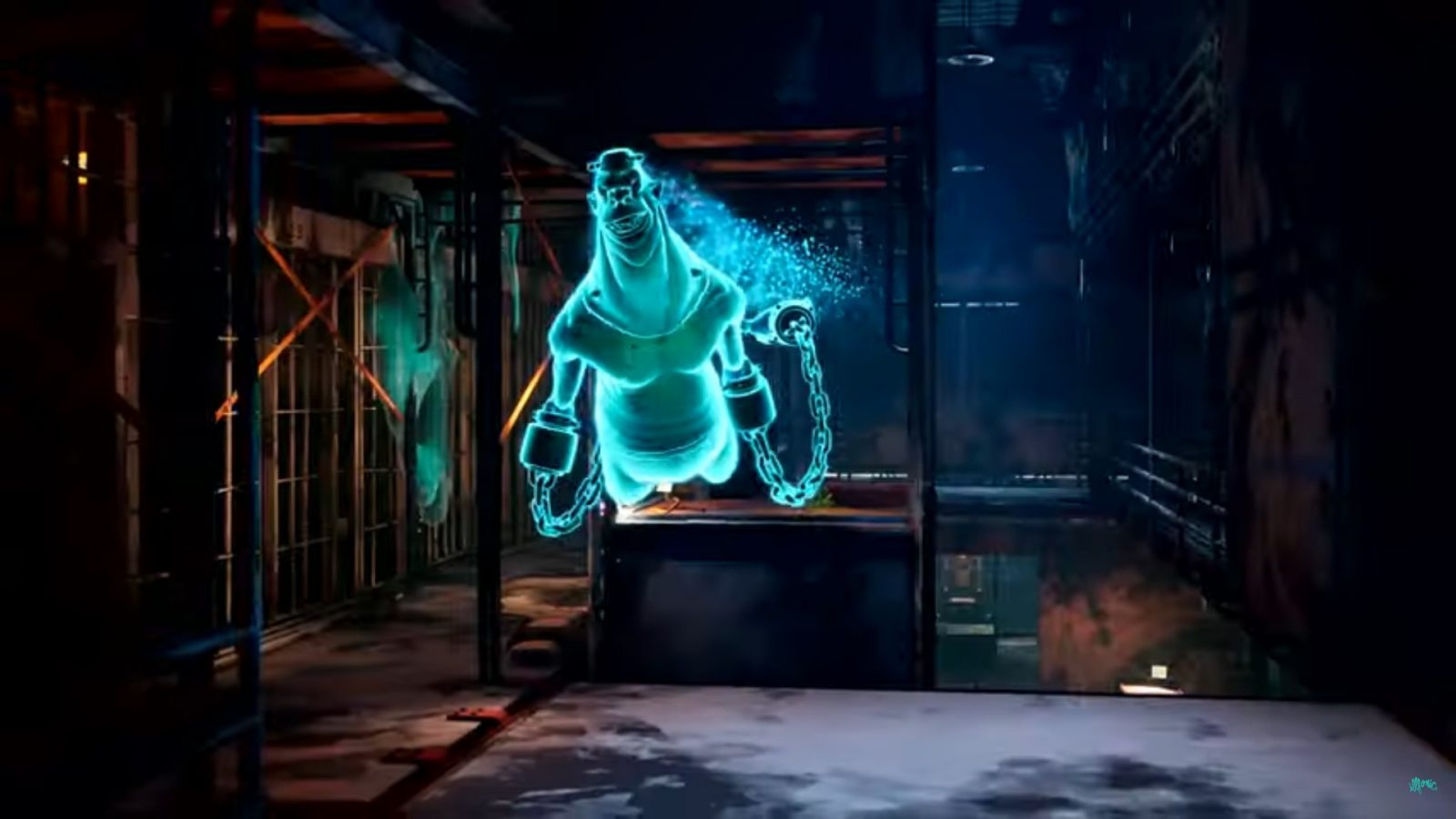 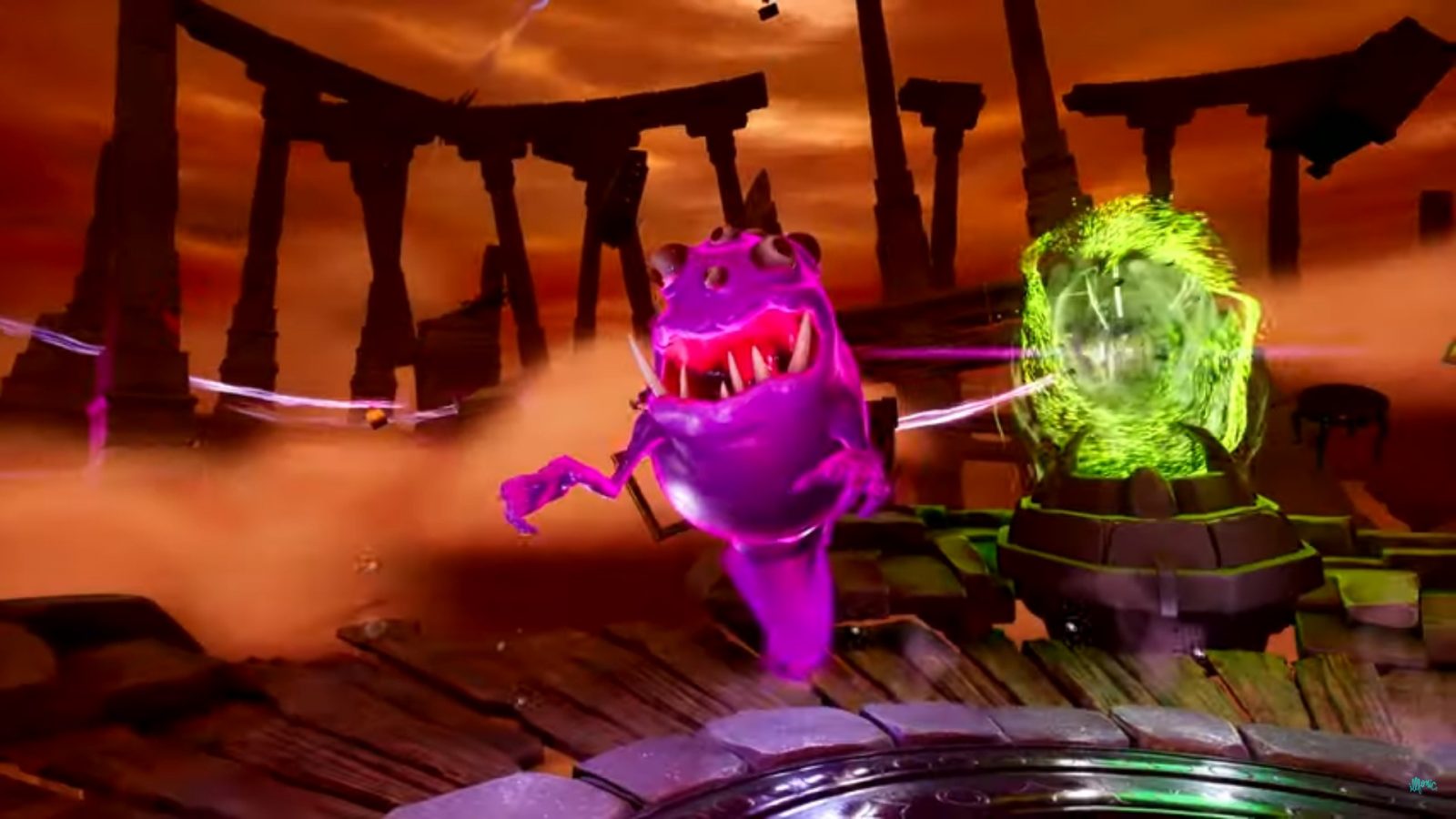 “Ghostbusters is one of the most beloved IPs in the world, so we are pulling out all the stops to make something special and accessible to this diverse fanbase,” said Charles Brungardt, CEO, IllFonic. “If you’re someone who loves the movies or asymmetrical multiplayer games, this was made for you.”

Stay tuned to Gaming Trend for more info on Ghostbusters: Spirits Unleashed and for all your gaming, tech, and entertainment news!