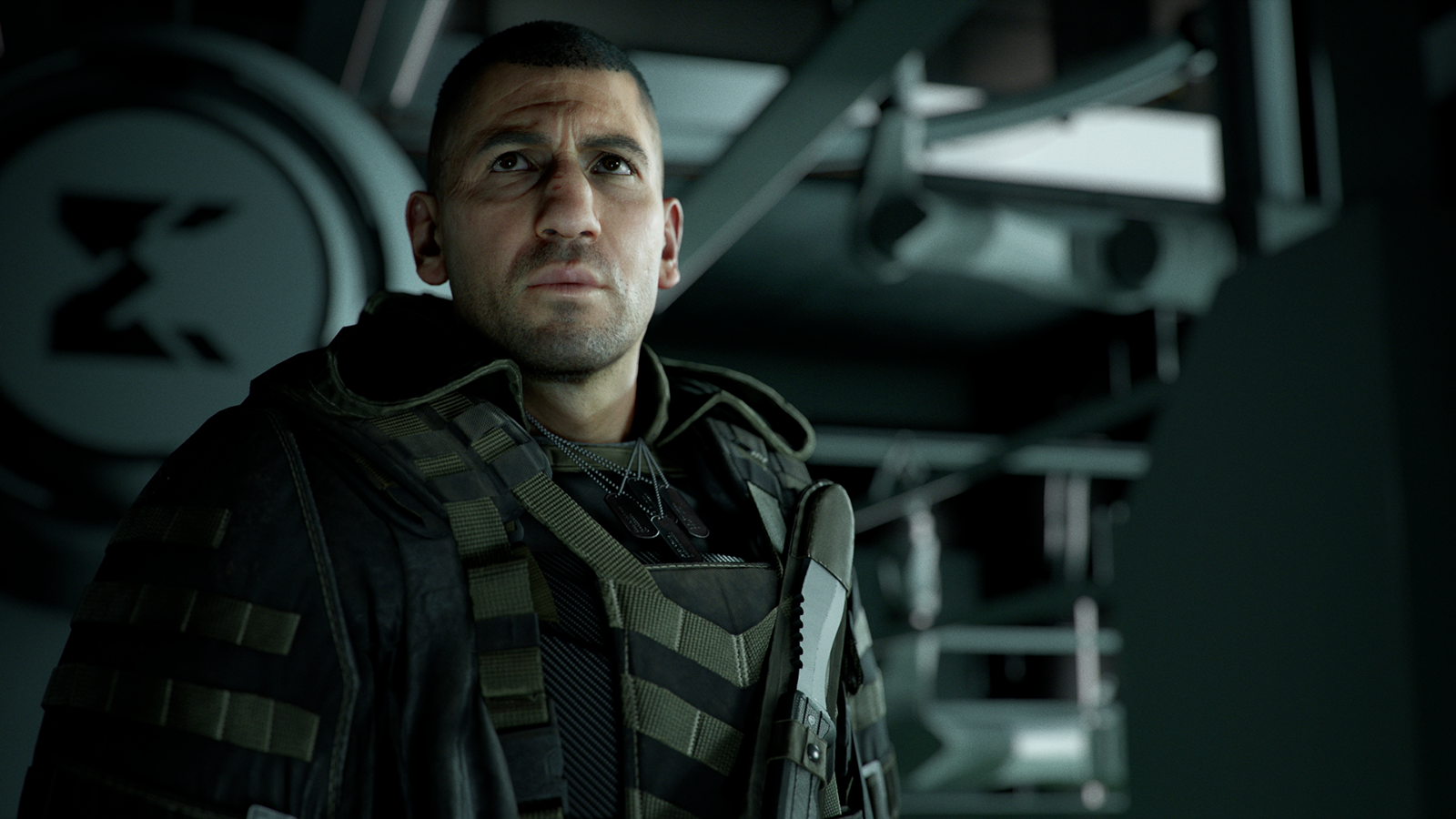 Ubisoft announced the end for Ghost Recon Breakpoint’s live service. A statement was released in an image posted on the Ghost Recon Twitter that didn’t explicitly say development was ending but alluded to the end of content production stating: “The last four months marked the release of our final piece of content: the brand new Operation Motherland mode…” Ubisoft assured players that servers for Breakpoint would remain online and function for solo or co-op would continue. Ghost Recon Wildlands, the first open-world adaptation of the military franchise that launched about two years before Breakpoint, would also stay online.

Breakpoint was not well-received critically. Between the PC, Xbox and PlayStation consoles, it averaged a 58 score for Metacritic and a 57 OpenCritic average with only 16% of critics recommending it. Despite the poor reception, Ubisoft Paris continued adding content such as Special Operations that included Sam Fisher, AI teammates, Rainbow Six: Siege operators in specific missions, as well as the Operation Motherland mode, which acts as multi-mission endgame content.

Also included were NFT’s. They were designed as in-game cosmetics and were assigned serial numbers and owner histories, and could be traded on the Tezos proof-of-stake blockchain, which is considered more energy efficient than Bitcoin transactions. However, NFT owners could still trade them on third-party proof-of-work blockchain networks, which are known to be energy inefficient. Backlash against including NFT’s sparked around the internet. Ubisoft attributed the resistance to misunderstanding the benefits of NFT’s.

“I think gamers don’t get what a digital secondary market can bring to them,” Nicolas Pouard, Vice President of Ubisoft’s Strategic Innovations Lab, said in an interview with Finder. “For now, because of the current situation and context of NFTs, gamers really believe it’s first destroying the planet, and second just a tool for speculation. But what we [at Ubisoft] are seeing first is the end game. The end game is about giving players the opportunity to resell their items once they’re finished with them or they’re finished playing the game itself. So, it’s really for them. It’s really beneficial. But they don’t get it for now.” 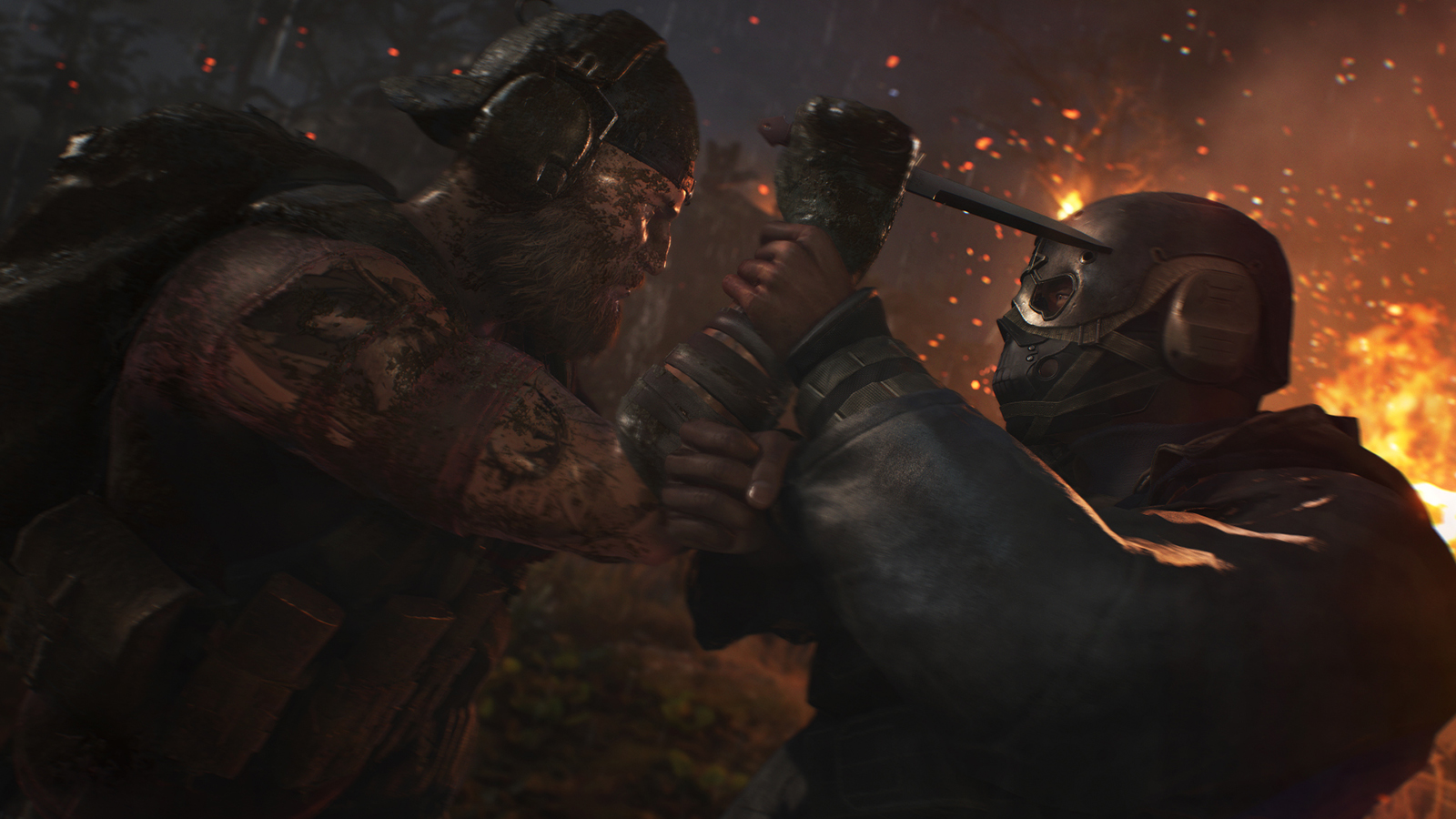 Despite the backlash, Ubisoft will continue to find ways to include NFT’s according to Nicolas. “We so strongly believe that what we are doing [with Quartz and Digits] goes in the right direction. So, we will keep integrating. Obviously listening to what our fans are telling us, and how they’re telling us, as we go, so we can also adapt what we’re doing and where we’re going. So that’s the next move. To make sure what we’re doing will make even more sense to gamers.”

Since Ghost Recon Breakpoint NFT’s are stored on a decentralized blockchain, even if Breakpoint servers shut down, it’s still possible to trade them, but it wouldn’t be possible to use them in-game. Ubisoft has not stated possible solutions for equipping NFT’s related to games with servers that are shut down.