It’s time for strategies as 6 Eyes Studio and 1C Entertainment has released the new turn-based tactical RPG Fell Seal: Arbiter’s Mark today on PlayStation 4, Xbox One, and PC. The game is now out of Early Access, and with it numerous changes as well as difficulty settings and expansive language support.

Today marks Fell Seal’s debut on consoles, as well as its full 1.0 launch out of Steam Early Access. Dating back to its initial launch in August of 2018, the game has undergone constant improvements over the course of its development, thanks to the community’s feedback and 6 Eyes Studio’s commitment to making Fell Seal the best it can be. From localization in five additional languages, to the introduction of new difficulty settings, secret characters, challenging optional content, and more core content than you can shake a broadsword at, Fell Seal is intent to put the “epic” back in epic fantasy! 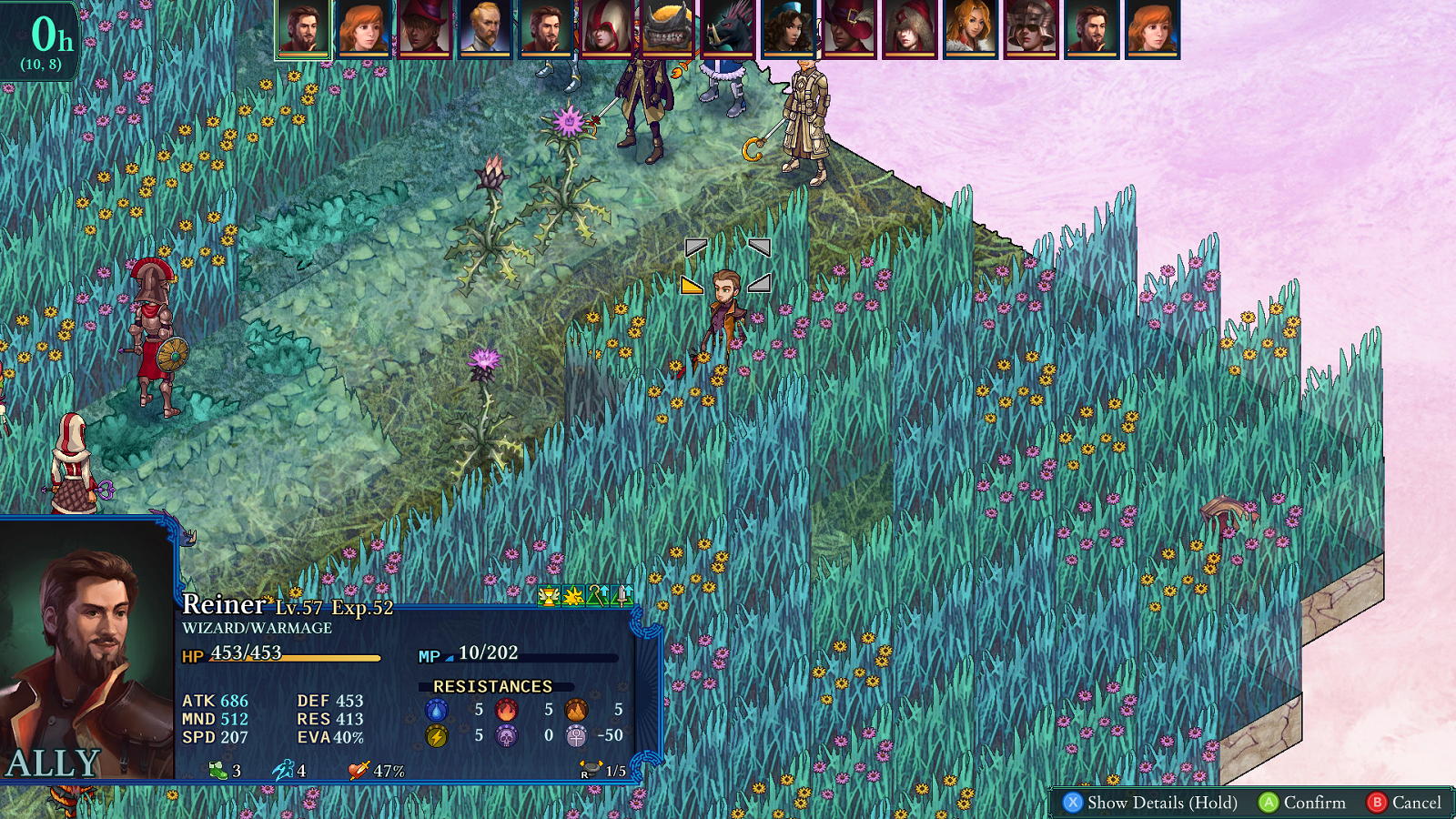 Fell Seal: Arbiter’s Mark takes you to the world of Teora, a land once ravaged by a brutal beast bent on destruction. Teora narrowly escaped its dire fate thanks to the Council of Immortals, who now rule the land through their mortal agents, the Arbiters. The Council and their Arbiters keep the peace by enforcing stability and order… but at what cost? Step into the boots of Kyrie, an Arbiter that sets out on an adventure to protect the land and uncover centuries-old secrets that could shake the very foundation of everything her order stands for.

Ron had some very great words to say about Fell Seal, as seen in his review. Check out the trailer above, and stay tuned for more news here on Gaming Trend.