It’s time for a new space simulator as Focus Home Interactive and Blackbird Interactive have announced that Hardspace: Shipbreaker will head to Steam Early Access this summer, with appearances at PAX East next week. The game will allow you to make your own spaceships while trying to grab loot in the dangerous final frontier of space.

Focus Home Interactive and Blackbird Interactive, the studio behind Homeworld: Deserts of Kharak and the upcoming Homeworld 3, have revealed Hardspace: Shipbreaker, a new sandbox space sim coming to Steam Early Access this summer. As a salvager armed with cutting-edge tech, you’ll carve up massive spaceships piece by piece in zero G for cold hard loot. 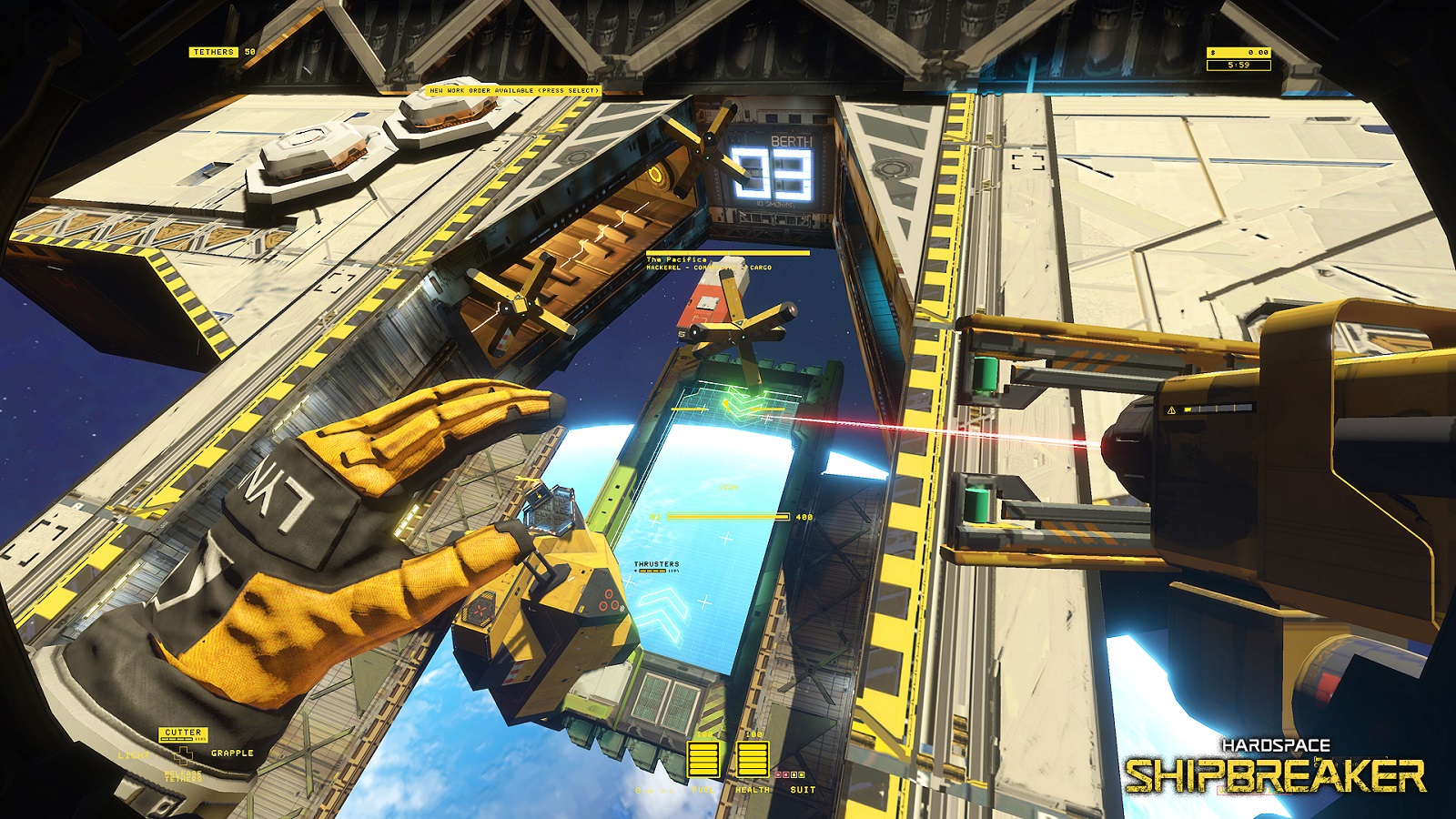 Early access will launch with a variety of exciting features to discover, including the first act of the story campaign, two classes of spaceship to salvage, and multiple upgradeable tools and perks. Throughout early access, the team plans on releasing new spaceship classes, missions, challenges, leaderboards, modding support and much more based on feedback from the community.

In addition to the announcement, the developers will also host a reveal stream tomorrow at 11 AM EST, as well as showcase the game at PAX East next weekend. Stay tuned for more news here on Gaming Trend.