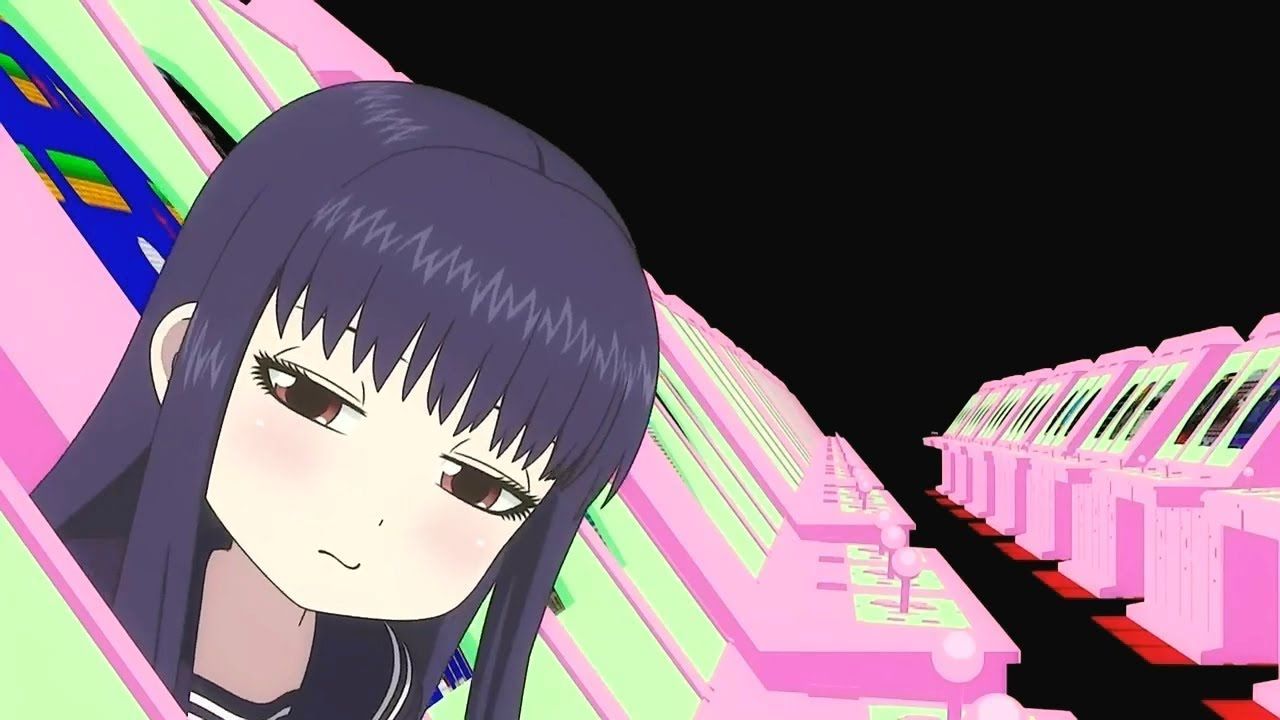 Today, Square Enix and Penguin Random House Publisher Services announced a partnership in order to establish a new manga imprint in the near future. The imprint will be launched with works including Final Fantasy XV, Hi Score Girl, A Man and His Cat, and Soul Eater.

The Japanese multimedia entertainment company is best known internationally for their gaming properties, which include FINAL FANTASY®, TOMB RAIDER®, DRAGON QUEST® and NieR:Automata® titles on game consoles and mobile platforms, but in Japan, Square Enix is also a renowned book and magazine publisher. The company has previously licensed their manga properties (including hits like FULLMETAL ALCHEMIST®, SOUL EATER® and Black Butler®) to US-based publishers, but the new program marks their entry into the English-language market directly, publishing graphic novels and other book products under SQUARE ENIX for the first time through all major book sales channels.

The new imprint’s launch will be anchored by FINAL FANTASY XV: The Dawn of the Future, a novel containing a new chapter in the FINAL FANTASY XV universe; the manga Hi Score Girl, which was adapted into a hit anime on Netflix; A Man and His Cat (Japanese title: Oji-sama to Neko), the pet-themed comedy that was the bestselling new manga in Japan during the first half of 2018; and the complete edition of the global mega-hit manga Soul Eater.

“We are excited to have this opportunity to introduce our wide variety of books with the help of PRHPS to our new readers,” said Katsuyoshi Matsuura, Executive Officer and Vice President of Publication Business Unit, Square Enix Co., Ltd. Masaaki Shimizu, General Manager and Publisher of Book Publishing Division, SEA who is responsible of the new program, said, “We’re so excited that we now have the full support from PRHPS for achieving our goals to introduce more English translated books and expand our reach to new audiences.”

“We are thrilled to be partnering with Square Enix for their venture into the worldwide, English-speaking market,” added Jeff Abraham, President, Penguin Random House Publisher Services. “We see significant opportunity for their exciting and original program to succeed here.”