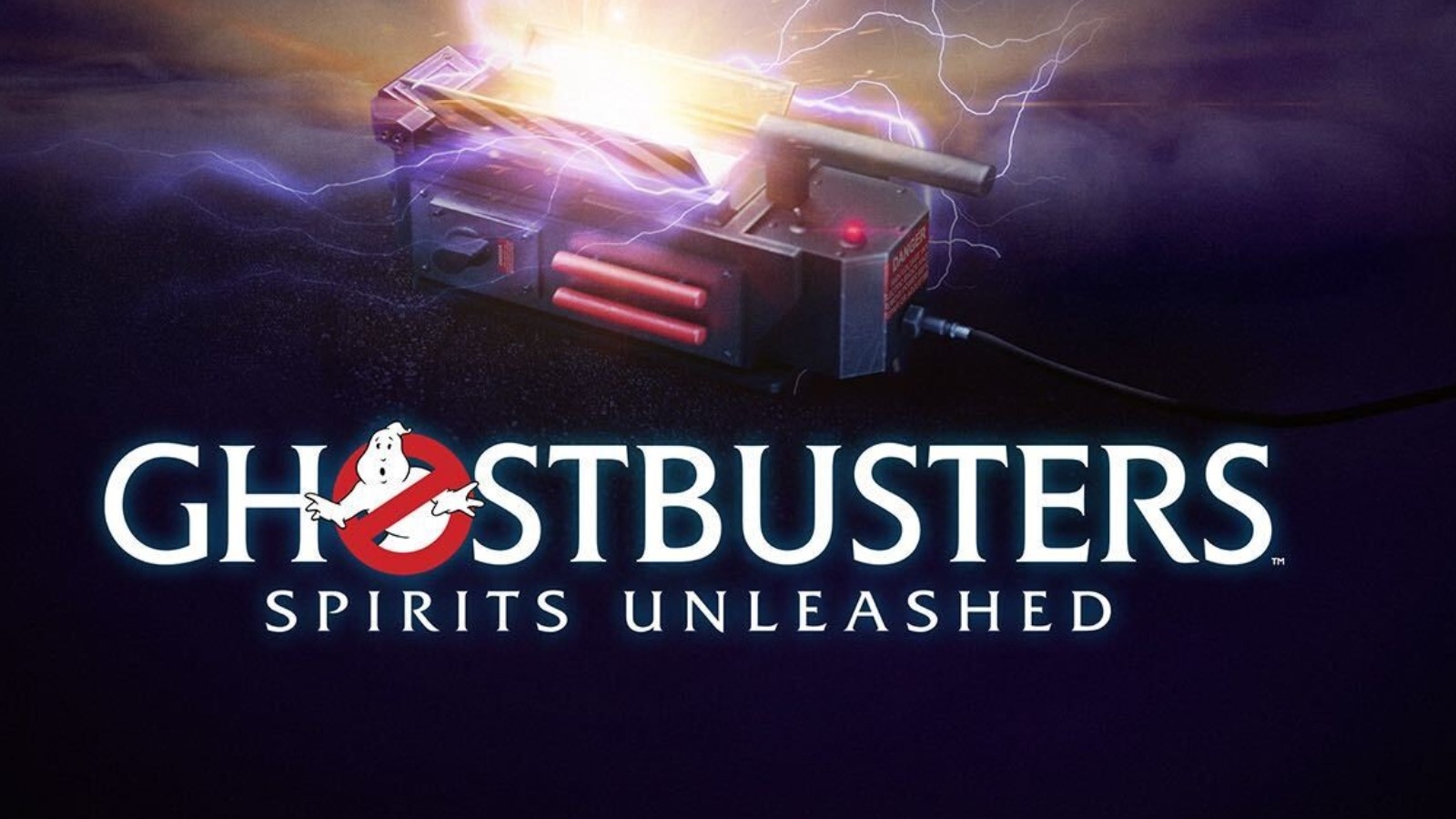 Form a team with up to three other Ghostbusters to track down Ghosts haunting a number of locales. Sniff out paranormal activity with the P.K.E. Meter and charge it to unleash a short-range pulse disabling Ghost movement. Unveil hidden rifts acting as the Ghost’s spawn points and teleportation portals, and destroy them. Use the powerful Particle Throwers to capture the Ghost, deploy a trap, and wrangle them into it before they escape! 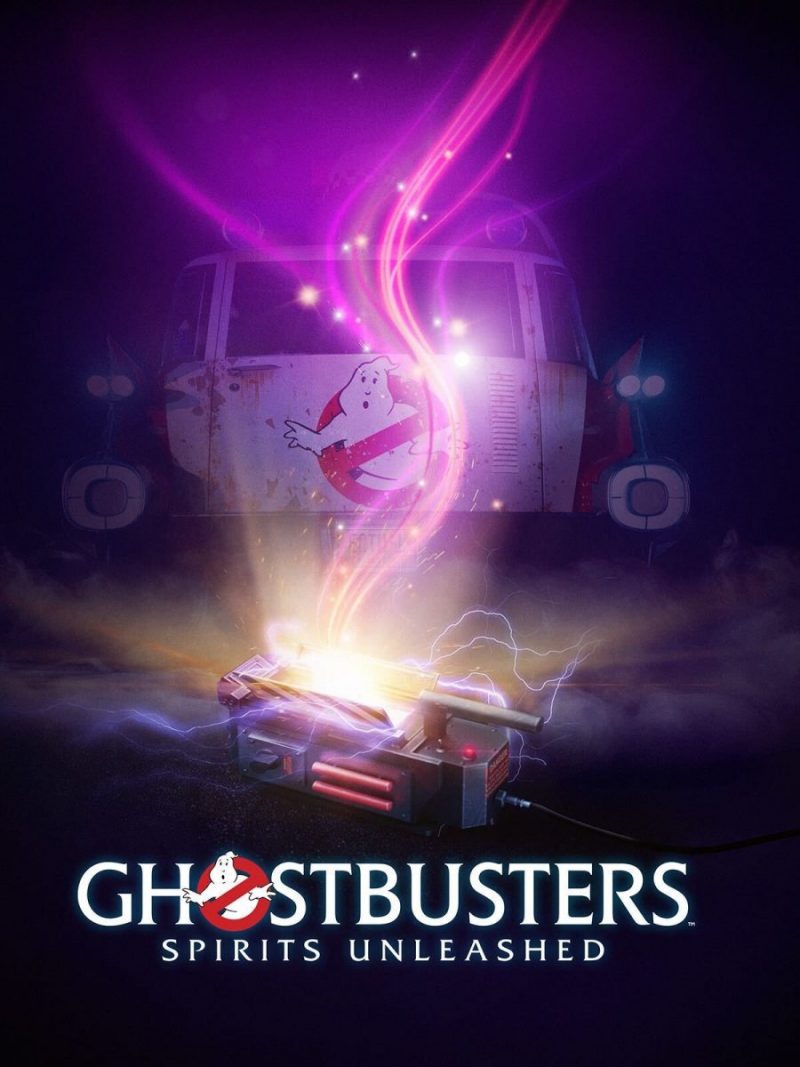 Meanwhile, the Ghost works alone, roaming around stages like the Museum, an abandoned Prison, and other spooky locations, including a new one to be revealed at Gamescom. Frighten civilians to scare them away. Possess objects to raise the overall Global Haunt percentage, to regain ghost power, or just cause mass hysteria. Use slime to temporarily stun Ghostbusters. Move the rifts to keep them guessing, summon minions to make an escape, and show the Ghostbusters they should be afraid of this Ghost!

Explore the Firehouse, a familiar home base filled with new and recognizable characters alike, before departing on a mission with any combo of friends, random matchmaking, and/or AI bots online or offline in solo mode. Personalize your Ghostbuster’s equipment at the workbench and test out the changes with some target practice in the neighboring alley. Visit Ray’s Occult Books to enter the spectral realm and customize the Ghost’s loadout, skin, and various otherworldly options.

“The reaction from fans of Ghostbusters has blown us away,” said Charles Brungardt, CEO, IllFonic. “Putting a date on and opening up preorders for Ghostbusters: Spirits Unleashed feels like an out of body experience, and we cannot wait for everyone to feel the same sensation on Tuesday October 18th.”

Stay tuned to Gaming Trend for all you gaming, tech, and entertainment news!