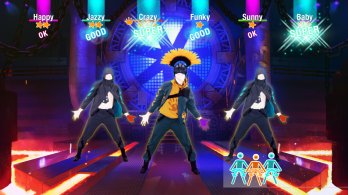 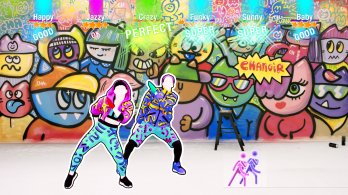 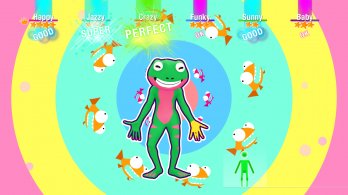 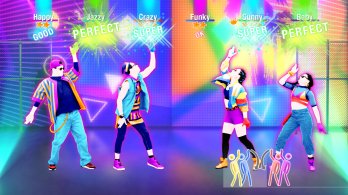 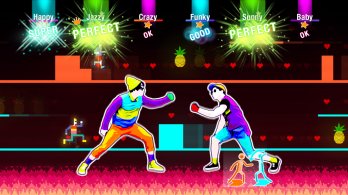 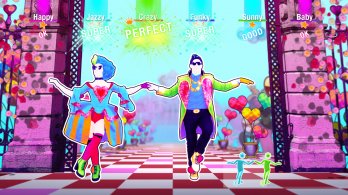 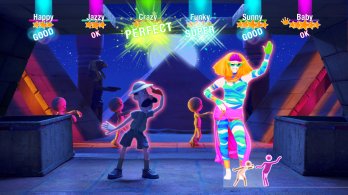 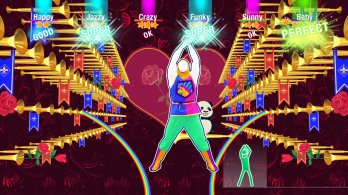 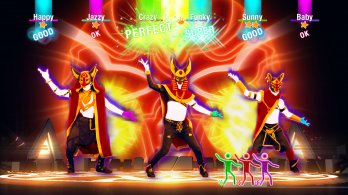 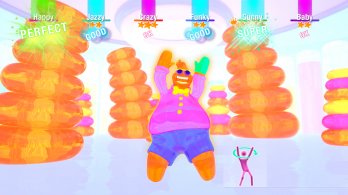 You can get your groove on with new screenshots for Just Dance 2019.

You can check out the official song list trailer here.

The first songs revealed at E3 include:

Available on PS4 and Xbox One, the Just Dance Controller App makes the game more accessible for current-gen owners with its phone scoring technology that allows players to dance without any additional accessories like cameras, available for free on iOS and Android.

The Just Dance World Cup is also back, with the Grand Finals happening in Brazil in early 2019. Online qualifiers will be live in the Just Dance 2018 edition of the game from July 20th to August 26th on Nintendo Switch™, Wii U™, Xbox One, and PlayStation®4 and will be followed by national offline qualifiers in select countries. The list of the offline qualifier events and details on the Grand Finals will be unveiled soon on JustDanceWorldCup.com. The competition will be fierce once again as dancers compete to get one of the 18 coveted finalist slots in Brazil, and defeat the two-time World Champion, 18-year old Umutcan Tütüncü from Turkey.

For more E3 coverage and news, stay tuned to GamingTrend.