Have you ever wanted a dinosaur-themed MMO on the run? Next and What! Studio have announced the worldwide release of Durango: Wild Lands today on mobile devices, which is free to download for Apple and iOS devices. The game will allow players to explore diverse lands filled with dino dangers and fun quests.

After an unexplained spacetime distortion tears players from present-day Earth, players find themselves in a rich, primitive environment interspersed with modern day items from their previous world. This mysterious, persistently-evolving open world is full of diverse islands, each with vastly different environments and biomes, and a variety of valuable resources, tameable dinosaurs and hidden secrets waiting to be discovered. Players will learn how to live in this new world as they hunt, craft, cook, farm and build settlements.  As players progress, they will evolve and grow from building crude tents on a personal island to developing sprawling settlements with other players around the world. 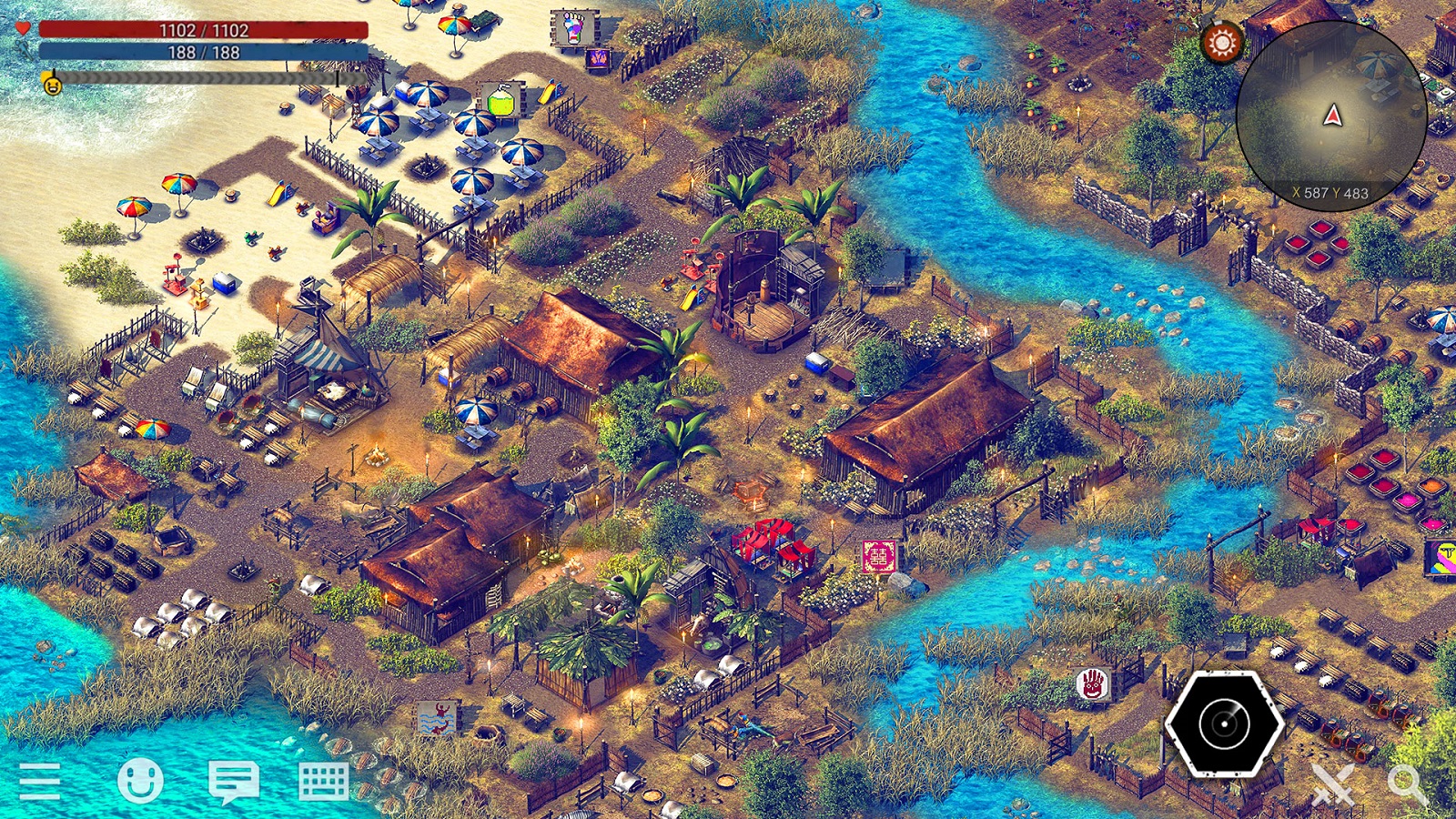 “When we set out to create Durango: Wild Lands we wanted to build a fun and thrilling world with surprises around every corner and over the next hill,” said Eunseok Yi, Game Director of What! Studio. “This massive open world is alive and ready for players to establish their footprint, tame fearsome dinosaurs and evolve their characters and settlement together with their friends.”

The dangers of Durango: Wild Lands are best tackled with the help of friends, so many players may choose to form a clan and work together. Clans can coordinate to hunt the most powerful dinosaurs on Raid Islands and create shared sprawling villages. And coming soon, players will be able to engage in clan versus clan PvP battles for the right to conquer Savage Islands and grow their domain in the ever-expanding world of Durango: Wild Lands.