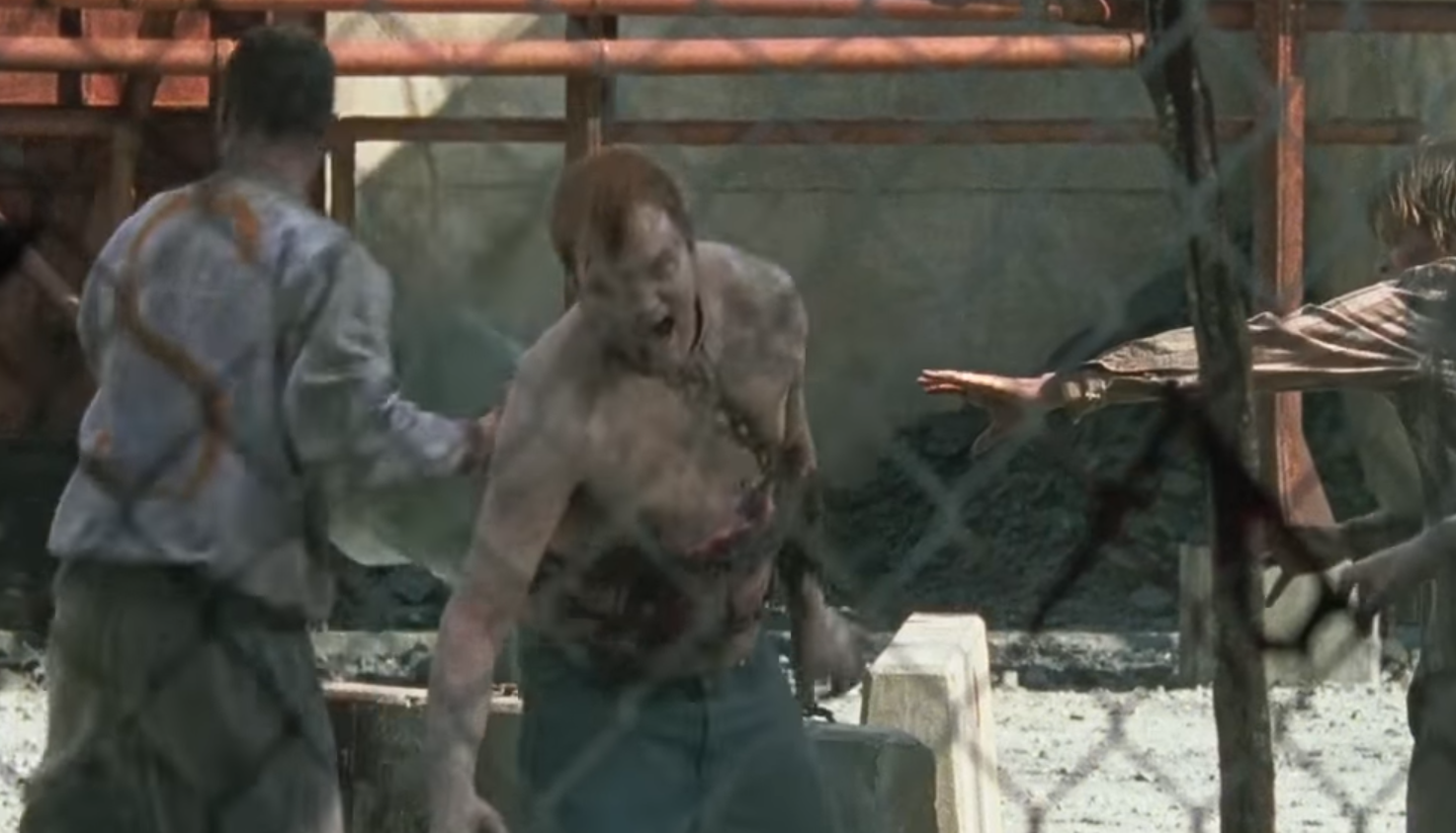 Today at San Diego Comic-Con, Skydance Interactive unveiled The Walking Dead: Saints & Sinners, a VR title set in The Walking Dead universe. It is being developed in partnership with Skybound Entertainment, founded by Robert Kirkman, the creator of The Walking Dead.

Set in the flooded remains of New Orleans, the game will challenge players to make their way through the iconic quarters, as they explore what has become a brutal, unforgiving wasteland. Players will have to deal with others struggling to survive in what remains of this once vibrant city. In the world of The Walking Dead, the walkers are the least of your problems. Will you choose the path of a saint, or that of a sinner? You have watched and played in the world of The Walking Dead, now, get ready to Live it.

This isn’t the first VR title from Skydance Interactive. Earlier this year, Archangel: Hellfire was released, bringing giant robot piloting to VR. The Walking Dead: Saints & Sinners will be released in 2019.