Alta recently released a new trailer for the Oculus Quest version of A Township Tale, which will head to the platform on July 15. The game will allow players to become their own professionals as they take advantage of the VR platform by taking up random jobs within the game’s world.

Answering the dreams of fans worldwide, indie developer Alta today debuted a new trailer for the long-awaited Oculus Quest version of virtual RPG A Township Tale, launching July 15, 2021 for $9.99USD.  A Township Tale will be compatible with both Oculus Quest 1 and 2, with players able to buy the game and receive their own server along with 1,000 Talems (in-game currency) to purchase additional cosmetic items for their characters.

“From the moment the Quest was announced, the requests from fans started to roll in for a dedicated version of our game, even though the thought of delivering a world as expansive as A Township Tale to a standalone device seemed crazy,” said Boramy Unn, game director, Alta. “We began the process last year, and now on July 15 we’ll be launching A Township Tale on Oculus Quest, bringing to life a fantasy we’ve had since we were children: To truly embody the RPG characters we play in a fantastical world.”

A Township Tale is a dream-come-true for fans of RPGs and survival games, set in a medieval fantasy world where players band together with up to eight friends on a virtual server to take on professions and craft equipment while they explore the dangerous world before them, all in the immersive way that only VR can provide.

A Township Tale allows players to become master professionals in their new town by taking up the mantle of blacksmiths, woodcutters, miners, archers and warriors. Players can explore dangerous areas and recover crafting materials to improve their gear. With specialized weapons, levelling abilities and play-styles, unique parties are formed to delve into the deepest reaches of dark caverns. 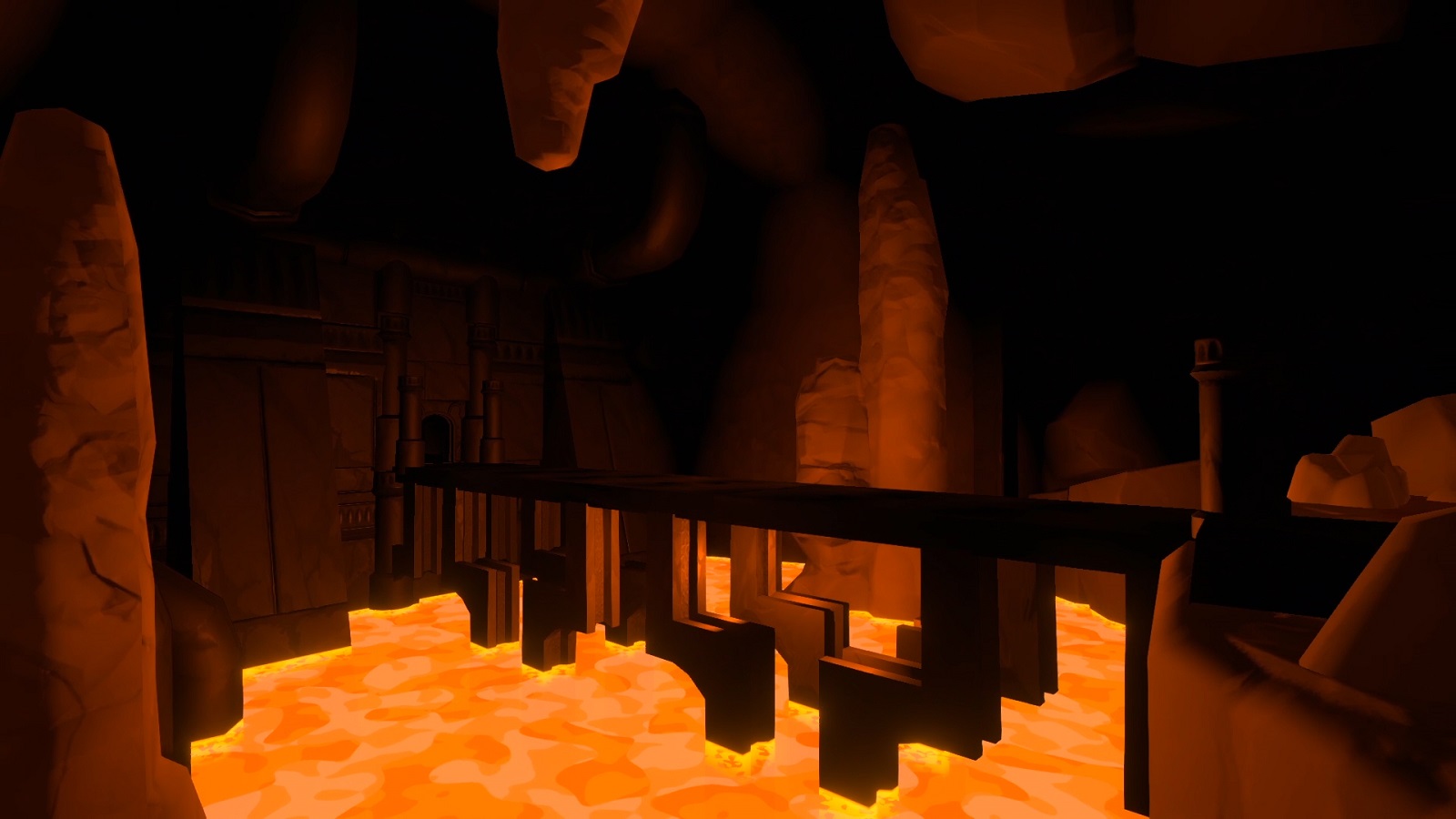 ●     Levelling – Level up in specialized professions to unlock abilities in crafting and combat.

●     Online Multiplayer – Join each other on the adventure and level up different skills to form a unique party.

●     Personal Server – Oculus Quest players can start their own cloud-hosted server with an eight concurrent player limit.  (NOTE: PC and Quest will not yet feature cross-play at launch.)